Americans Slip in Global Happiness Survey. But What is ‘Happiness’? 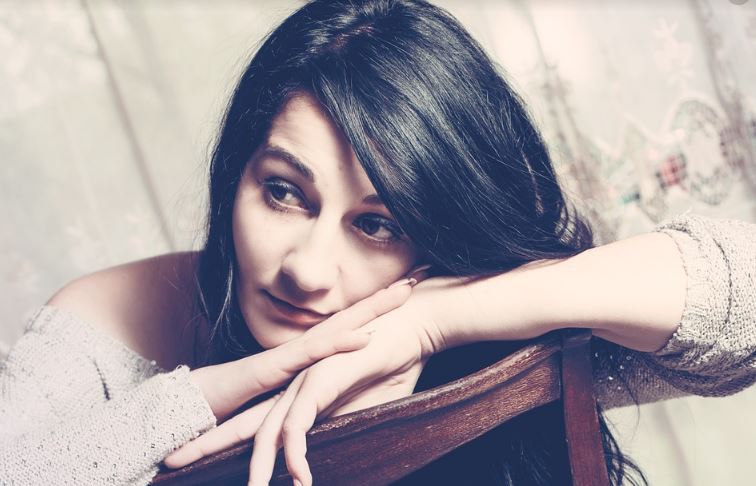 The 2017 World Happiness Report, a list of 155 countries ranked according to multiple measures of personal and collective welfare, was recently released by the Sustainable Development Solutions Network (SDSN), a United Nations initiative. According to the report, the countries with the happiest inhabitants are Norway, Denmark, Iceland, Switzerland, Finland, the Netherlands, Canada, New Zealand, Australia and Sweden.

Since the report’s inception five years ago, the U.S. has never entered the ranking’s top 10. This year the U.S. fell one spot, moving from 13 to 14. Reacting to the news that Americans were less happy than a year ago, Amy B. Wang of the Washington Post exclaimed “Sad!” My reaction was to suspend judgment and ask: “What exactly is ‘happiness’?”

In the first book of the Nicomachean Ethics, Aristotle (384-322 B.C.) struggled to define Eudaimonia, meaning happiness or general flourishing in Greek. English philosopher John Stuart Mill (1806-1873) called it utility, but the new name did not ease the difficulty of executing utilitarianism’s deceptively straightforward ethical principle: maximize human happiness. What is it we’re maximizing?

How could the SDSN do better than Aristotle and Mill? Measuring happiness first requires defining it (or in social science lingo, operationalizing the concept). However, happiness is a highly subjective concept. One man’s meat (read: happiness) is another man’s poison (read: unhappiness).

The SDSN surveyed inhabitants of the 155 countries belonging to the Organization for Economic Cooperation and Development (OECD), asking them questions such as, “How satisfied are you with your life, on a scale of 0 to 10?”  In chapter 2 of the report, SDSN defines the three main ingredients of “subjective well-being” or happiness as follows:

1. Life evaluation—a reflective assessment on a person’s life or some specific aspect of it.

2. Affect—a person’s feelings or emotional states, typically measured with reference to a particular point in time.

3. Eudaimonia—a sense of meaning and purpose in life, or good psychological functioning.

According to the report’s authors, happiness is grounded in four factors, each explaining why personal assessments of well-being change over time: (1) social support and income security, (2) liberty to make life decisions, (3) sharing and generosity towards others and (4) confidence that government is not corrupt.

The report’s 7th chapter, titled “Restoring American Happiness,” tries to explain the decline of happiness in the U.S.:

“The predominant political discourse in the United States is aimed at raising economic growth, with the goal of restoring the American Dream and the happiness that is supposed to accompany it. But the data show conclusively that this is the wrong approach. The United States can and should raise happiness by addressing America’s multi-faceted social crisis— rising inequality, corruption, isolation, and distrust—rather than focusing exclusively or even mainly on economic growth, especially since the concrete proposals along these lines would exacerbate rather than ameliorate the deepening social crisis.”

Is unhappiness at bottom a social or economic problem? Is the secret to subjective well-being, as Aristotle theorized, living a virtuous life? Or is it, as Plato suggested, pursuing the life of the mind? Is generating the greatest happiness (or utility) for the greatest number of people, as Mill recommended, the best social policy?

Defining human happiness will probably always remain a speculative endeavor—and perhaps it’s better that way.  To be honest, I find more food for thought in reading Plato, Aristotle and Mill on happiness than I do checking the World Happiness Report’s annual rankings.