Why This City Is America’s Murder Capital 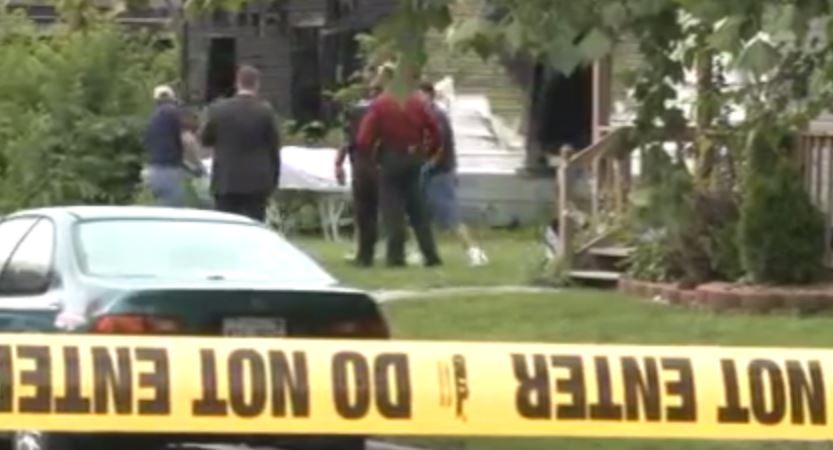 There are a couple good nuggets in the piece. First, can you guess the city with the highest murder rate in the U.S.? I suspect most people couldn’t—even if they were given five guesses. (I know I wouldn’t have.)

Despite attracting wide attention to its grim and grinding violence – including President Trump’s denunciations of its “carnage” – Chicago is not the murder capital of America.

In fact, it’s not even close.

St. Louis has held that dubious distinction for three years running, reaching nearly 60 murders per 100,000 residents last year – more than double Chicago’s rate despite the latter’s nation-leading raw total of 762, its most killings in 18 years.

Just how bad is the crime in St. Louis? One particular area of the city, the Greater Ville neighborhood, has a crime rate triple that of Honduras, the deadliest country in the world, the report states.

So what’s driving the violence? It’s not the Ferguson Effect. It’s drug cartels dealing in heroin. Police say four different Mexican cartels were operating in St. Louis in 2016. It’s a problem that extends across the U.S. The drug cartels and the gangs they employ remain the primary source of crime in many urban and rural areas across America, Kennedy reports:

In effect, the violence afflicting Mexico is spilling over into the United States via the pre-existing street gang infrastructure, which operates as the cartels’ eyes, ears and killers in many cities.

As the DEA notes, the victims and perpetrators of the violence are not necessarily Mexican or even cartel members, but gang associates, as cartels “continue to form relationships with gangs, who in turn commit violent crimes and serve as retail-level drug distributors for [cartels], presenting a serious risk to public health and safety.”

One wonders if the drug violence and distribution to which Kennedy speaks helps explain why some Americans feel a heightened need to secure the southern border.

In the “Two Americas” narrative, low-income and working-class Americans often live under the policies created by the affluent and educated classes (what some refer to as “the elites”). Oftentimes, however, this more privileged, educated class does not experience the consequences of the policies they support, at least not first hand; “the unprotected” do.

I’d encourage you to read Kennedy’s article in full. It shows a side of America many people don’t see.

I know I don’t; I live in a safe suburb that consists of mostly high-income earners. The only crime that comes to mind is a neighbor who had a bicycle stolen when he left his garage door open one afternoon last summer. The only gang I’ve seen is a group of fierce adolescents I chased off after they rang my doorbell one too many times while playing ding dong ditch. (I scared the sin out of them, but got a slight hernia for my trouble).

I wonder if many others are similarly clueless about how some people’s lives are directly harmed by policies that seem unobjectionable and enlightened to those who pass them.