Why a Gay Liberal from New York Came Out as Conservative 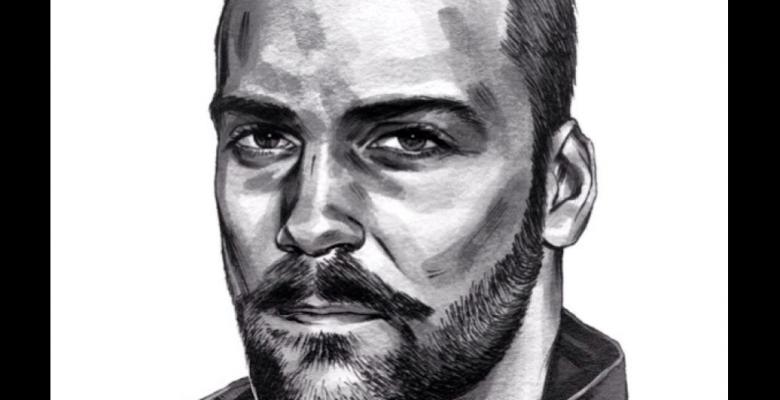 Earlier this month the New York Post shared the story of Chadwick Moore, a 33-year-old writer from New York.

In September, Moore had been assigned to write a piece on the now-famous provocateur Milo Yiannopoulos for Out magazine. Moore knew he was covering a controversial (i.e. loathed) figure, but he decided he was going to write a neutral piece even though he personally thought Yiannopoulos was “a nasty attention-whore.”

The fruit of Moore’s labor was a nuanced, 5,000-word biographical article on the controversial figure. It was well-written and makes for entertaining reading, though the picky critic will argue that Moore makes a few forgivable mistakes one might expect from a liberal writer living in New York City. (He asserts that the alt-right is basically a rebranded Tea Party, for example.)

But Moore’s biggest mistake was portraying Yiannopoulos as a human being. For this, Moore was shocked to find himself the target of hate and ridicule.

After the story posted online in the early hours of Sept. 21, I woke up to more than 100 Twitter notifications on my iPhone. Trolls were calling me a Nazi, death threats rolled in and a joke photo that I posed for in a burka served as “proof” that I am an Islamophobe.

Worse, Moore was astonished to find it wasn’t just strangers spewing the vitriol.

Personal friends of mine — men in their 60s who had been my longtime mentors — were coming at me. They wrote on Facebook that the story was “irresponsible” and “dangerous.” A dozen or so people unfriended me. A petition was circulated online, condemning the magazine and my article. All I had done was write a balanced story on an outspoken Trump supporter for a liberal, gay magazine, and now I was being attacked. I felt alienated and frightened.

Moore’s experience reinforces the thesis posited by NYU social psychologist Jonathan Haidt, which held that the social justice movement is beginning to take on aspects of religious orthodoxy. Haidt, in an article last May, said many social justice advocates treat dissent as “blasphemy.”

Moore’s case is different in at least one respect, however. He committed no blasphemy; he simply failed to denounce a blasphemer. To the enforcers of social justice fundamentalism, this apparently was a distinction without a difference.

For Moore, this was jarring.

“I realized that, for the first time in my adult life, I was outside of the liberal bubble and looking in. What I saw was ugly, lock step, incurious and mean-spirited.”

The gay atheist decided he had no choice but to jump off the progressive bandwagon, a decision “just as nerve-wracking” as the one he made when he came out as gay at age 15, he said. But he says “the borders of conservatism have radically changed,” and it’s simply a more diverse place for political thought and discussion.

The borders of conservatism have radically changed. It is now a hotbed of engaging and diverse political thought. Liberalism? Not so much.

One hesitates to make too much of one man’s experience. But Moore’s narrative dovetails seamlessly with a Telegraph article published today headlined “The student Left’s culture of intolerance is creating a new generation of conservatives.”

We’re not sure yet what this new generation of conservatives will look like. For the time being, they seem unified simply by their support of free speech and their rejection of cultural dogmatism. At a time when support for speech is frighteningly low in America, perhaps that will be enough.