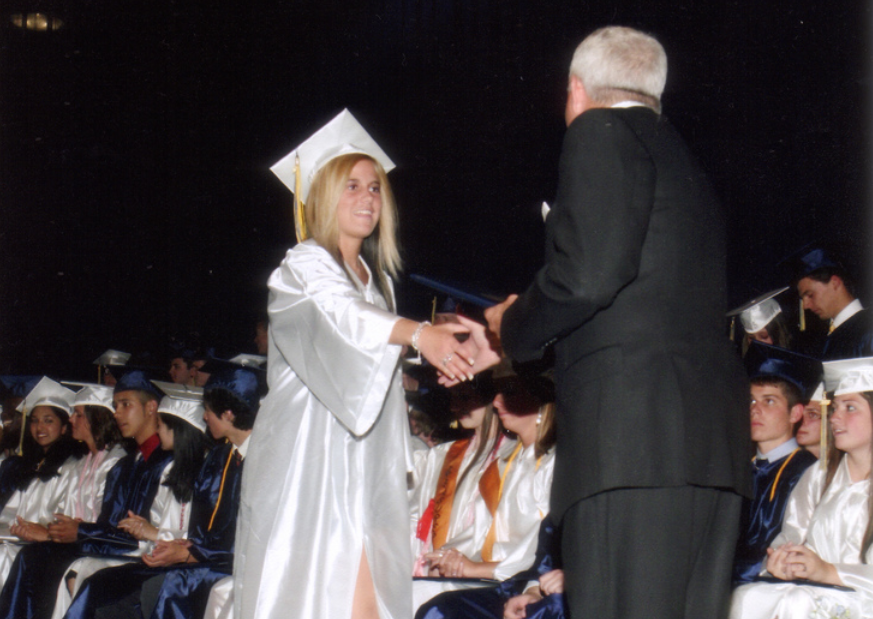 In recent years, schools, educators, and other policy makers have pointed to the nation’s rising graduation rates as proof that America is fixing its education problems and is on the path to prosperity. But some have wondered if those graduation rates are artificially propped up by dumbed down standards.

That suspicion was affirmed over the weekend when Tennessee announced that many of its graduates had not fulfilled a number of the requirements for the diploma they received. And it wasn’t just a handful, either. Fully one-third of Tennessee graduates had not completed all the required course work for a high school degree.

While such a discovery is quite alarming, it’s even more disturbing to hear the areas in which these deficiencies occur, namely, history and foreign language:

“[W]hen we actually examined the course enrollment data of 2015 Tennessee graduates, we found that one-third of students passed through the system and graduated without actually completing the set of required courses. Most commonly, students were missing either the two foreign language credits or the specific required social studies courses. For social studies, some students had taken a sufficient number of classes but failed to complete the exact courses specified by state policy.”

If Tennessee is a microcosm of what’s happening in the other 49 states, then perhaps this explains why only 12 percent of seniors are proficient in U.S. history and only 24 percent are proficient in civics. If school administrators are turning a blind eye and passing students through school without requiring them to take these subjects, then it’s no wonder students know so little about their nation and how it works.

Furthermore, the absence of language may also shed some light on why scores in other subjects are so low, for as studies indicate, those who learn a second language often experience higher achievement in areas such as math, science, and reading.

Interestingly, it was these two areas – history and languages – which the American Founders routinely emphasized as a given and essential part of the American school curriculum. Note, for instance, the rationale Noah Webster gives for teaching civics:

“But every child in America should be acquainted with his own country. He should read books that furnish him with ideas that will be useful to him in life and practice. As soon as he opens his lips, he should rehearse the history of his own country; he should lisp the praise of liberty, and of those illustrious heroes and statesmen, who have wrought a revolution in her favor.

A selection of essays, respecting the settlement and geography of America; the history of the late revolution and of the most remarkable characters and events that distinguished it, and a compendium of the principles of the federal and provincial governments, should be the principal school book in the United States. These are interesting objects to every man; they call home the minds of youth and fix them upon the interests of their own country, and they assist in forming attachments to it, as well as in enlarging the understanding.”

It can hardly be argued that today’s students are very attached to their country, nor are they very adept at understanding its philosophical underpinnings and inner workings. Would we see a more reasoned discourse about the problems our nation faces today if schools followed through with requirements for history, civics, and language, instead of conveniently overlooking them?