Tariffs: Are They Really That Bad? 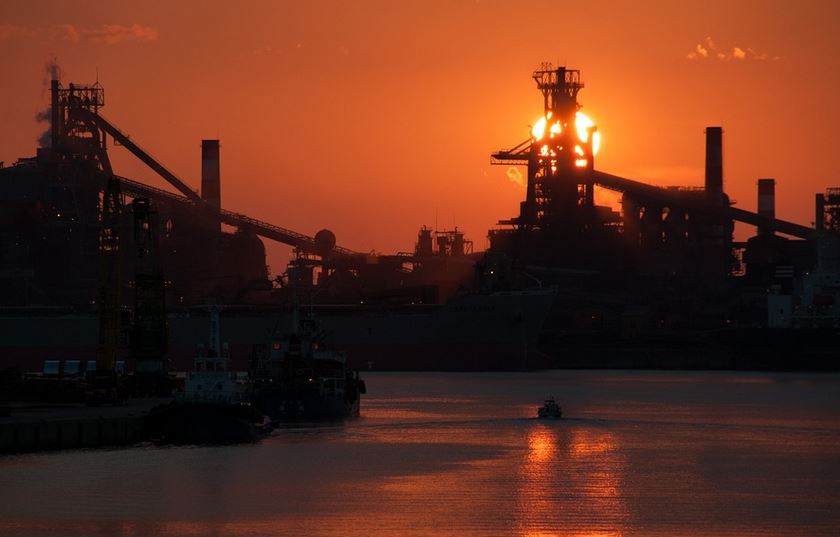 The Founding Fathers gave Congress the power to “regulate commerce with foreign nations” in Article I, Section 8 of the Constitution.  The Framers encouraged sanctions, duties, and fees as revenue-raising measures.  Thomas Jefferson argued, “We ought not to depend on supplies from other countries.  Shall we suppress imposts [tariffs] and give that advantage to foreign over our own domestic manufacturers?”

Like any other tax, a tariff doesn’t have to be universal or permanent: it can be limited, lowered, raised, and repealed as needed.  Even Uncle Sam’s threat of slapping on tariffs is an intimidating stance on the world stage.

Targeted import taxes allow start-up companies to compete on a level playing field with state-subsidized foreign corporations. For example, Brazilian farmworkers produce nearly half of the world’s sugar but only with the help of $2.5 billion in government subsidies each year.

Tariffs, quotas, and embargoes protect American manufacturers from goods produced by forced labor.  In 2016, the Department of Labor identified 139 products from 75 countries using such practices.

The push back by some Republicans to President Trump’s threat of new and higher tariffs is political hypocrisy.  The International Trade Commission lists over twelve thousand specific tariffs the U.S. imposes on imports.  Lincoln, Eisenhower, Bush – the GOP has always supported adding or subtracting tariffs.  Ronald Reagan levied a 50 percent tax on Japanese motorcycles being dumped on the U.S. market, and put quotas on Japanese auto imports, steel, and machine tools.

If you Google ‘the trade war of,’ you won’t find any historical examples.  There was no Austro-Korean Trade War of 1638, Panamanian-Brazilian Trade War of 1953, or any others.  History is devoid of them.  And please don’t respond with that old canard about the Smoot-Hawley tariff of 1930 starting a trade war and causing the Great Depression.  It doesn’t stand up according to economic historians from Milton Friedman on the right to Paul Krugman on the left.

Along with using tariffs as a bargaining chip, President Trump wants to withdraw from the Trans-Pacific Partnership (TPP).  The 6,000-page TPP deal forces the U.S., Brunei, Vietnam, Mexico, Malaysia, and other Pacific nations into a one-size-fits-all trade policy.  Filled with favors and exceptions for multi-national corporations and the “One Percent,” TPP sets controls on such non-trade issues as food safety standards, Internet traffic regulations, and restrictions on generic medications.

The TPP fight pits President Trump up against the power elites, but he has the backing of Middle America: in a 2016 Washington Post poll on trade, 53 percent of Americans felt free trade policies cost more jobs than created new ones.  In January, Rasmussen Reports polling revealed that, “56 percent of voters agree with President Trump’s decision to pull the United States out of the Trans-Pacific Partnership.”

The failure to use tariffs effectively has resulted in a $367 billion trade deficit with China and a $58 billion deficit with Mexico.  China pays just about three percent on its exports, while Mexico averages 0.1 percent.  The U.S. is the largest market in the world, but “free trade” policies have burdened taxpayers with a trade deficit of $539.8 billion – up from $508.3 billion just two years ago.

To reverse these numbers, Donald Trump is using tariffs and treaties as carrots and sticks.  In doing so, the nation’s 45th president channels our fifth president, James Monroe: “Possessing as we do, all the raw materials, the fruit of our own soil and industry, we ought not to depend, in the degree we have gone, on supplies from other countries.”

Peter B. Gemma is an award-winning freelance writer and long time political activist. His articles have appeared in TheDailyCaller.com, the Washington Examiner, TheAmericanThinker.com, OpEdNews.com and Military History. USA Today has published more than 100 of his op/ed pieces.

The author’s views do not necessarily reflect those of Intellectual Takeout.