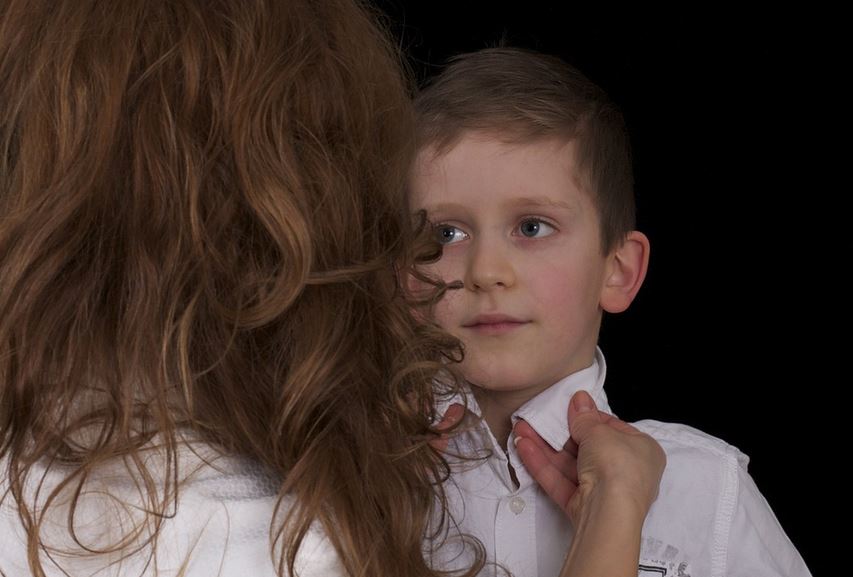 One thing the same-sex marriage debate has done is shine a light on why marriage is even worth arguing about. If it is just about loving couples, forget it. But it is not just about that; it is about children.

After decades of “soul mate” marriage, it has been brought to our attention again that marriage not only unites a couple with each other but it unites children with their own mother and father. It exists for the sake of the children a couple may have. It is society’s way of ensuring that children thrive and grow up to be responsible citizens.

At the same time the gay marriage issue has diverted attention away from something else: the number of (heterosexual) couples who are not marrying but having children anyway. Cohabitation has been increasing around the world for decades, but whereas middle and upper class couples once tied the knot before starting a family, many are no longer waiting for marriage before having a child.

In the United States between 2002 and 2010 births to cohabiting couples jumped from 41 percent of all non-marital births to 58 percent. In France and Sweden one in four adults aged 18 to 49 is cohabiting, while in South America families based on non-marital “consensual unions” are a longstanding tradition.

It should, because it’s about the children. As everyone who has had anything to do with children knows, they thrive on stable routines with stable caregivers, and there is plenty of evidence that cohabitation is less stable than marriage.

There is new evidence for this in a report from the Social Trends Institute and the Institute for Family Studies this week. It is based on data from 68 countries around the world, including individual data for children in the United States and 16 European countries.

In an essay introducing the 2017 World Family Map, “The Cohabitation Go-Round: Cohabitation and Family Instability Across the Globe”, Laurie DeRose and W. Bradford Wilcox report that:

* In the United Kingdom these children are 94 percent more likely to see their parents break up by age 12.

* For the United States the increased risk of a such a family “transition” is 102 percent.

Of course, these figures indicate a correlation between cohabitation and unstable families, and do not prove that one causes the other. Although many of us would think it common sense that a less committed relationship would be less stable, even with – or perhaps especially with – children, other factors may be at work.

Cohabitation is less stable only because poorer people are more likely to choose it. Using the individual data for the US and Europe, WFM sorted the children in their study according to their mother’s education level (a proxy for family income) and found that cohabitation is less stable regardless of the mother’s education. “In the overwhelming majority of countries, the most educated cohabiting parents still have a far higher rate of break-up than the lowest educated married couples,” comments DeRose.

As cohabitation becomes more common it becomes more similar to marriage in stability for children. Using data for 100 countries, WFM found no evidence for this. “Higher proportions of births to single women and cohabiting couples are both significantly associated with lower proportions of children living with both biological parents.” There are wide variations in the degree of this relationship, but Northern Europe was the only place where it did not hold.

What about Latin America? Some scholars assert that “where cohabitation has been a long-standing alternative to marriage (scholars writing on Latin America and the Caribbean refer to a “dual nuptiality” system), further growth of the institution will not affect children’s lives,” comments DeRose. “Again, that’s not the case.”

Cohabitation was, it should be noted, much more stable (nine times more) than single motherhood — although the possibility of a mother becoming single after cohabiting should not be discounted. But the important comparison from children’s point of view is with marriage, which, as this study shows, offers the best chance of stable family life – even in countries where it is in retreat.

There you have a few facts that need a good airing.

Carolyn Moynihan is deputy editor of MercatorNet. This MercatorNet article was republished under Creative Commons licensing.