Respectful Children So Rare that Restaurant Owner Gives Them a Discount 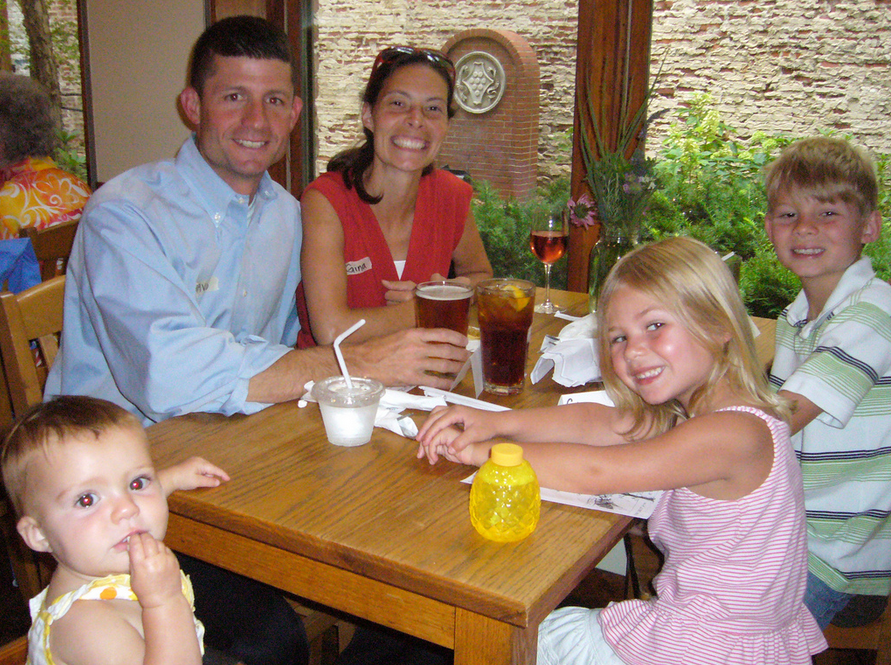 Have you ever noticed that many of today’s children seem to have a lack of respect for others, a fact which becomes particularly apparent in their poor behavior in public?

If so, you’re not alone. Italian restaurant owner Antonio Ferrari seems to have subconsciously noticed the same thing. But he was unable to put his finger on the problem until he spotted a group of diners at his restaurant with a number of well-behaved children.

Ferrari was so pleased with the atmosphere these well-mannered children brought to his restaurant that he gave their parents a discount on their bill. The Guardian reports:

“Ferrari rewarded the group with a 5% sconto, and has since bestowed the same discount on two other families with well-mannered children.

Ferrari told the Guardian he estimated about 30% of parents did not know how to handle their children at lunchtime, and that too often children run around the restaurant and bother other customers, forcing his waiting staff to swerve to avoid them.”

The Guardian goes on to say:

“Ferrari – who does not have children – was at pains to point out that his intention was not to be too judgmental, telling Corriere della Sera: ‘I imagine how difficult parenting is today.’

Nevertheless, he thought something had to be done to rein-in children splashing water in the restaurant’s bathrooms and bothering other customers by running around tables.”

Ferrari is right – parenting is difficult. Nevertheless, the model group at Ferrari’s restaurant demonstrate that it is possible to reign in the energy of children at the appropriate time and train them to be well-behaved and respectful of the property, time, and experiences of others.

So why is it that we seem to have so many disrespectful and poorly behaved children today?

I wonder if the answer to that question doesn’t lie in the way parents have been told to raise their children. Building self-respect and self-esteem in a child by putting their needs front and center has become par for the course in many homes. As the thinking goes, building self-respect in a child will enable them to succeed in the world and give them an example of how others should treat them.

But as this story shows, there seems to be a dearth of children who practice respect for others instead of themselves.

Is it time for parents to reverse their thinking in this area and teach children that the way to self-respect and better treatment comes through respecting the needs and desires of others before their own?