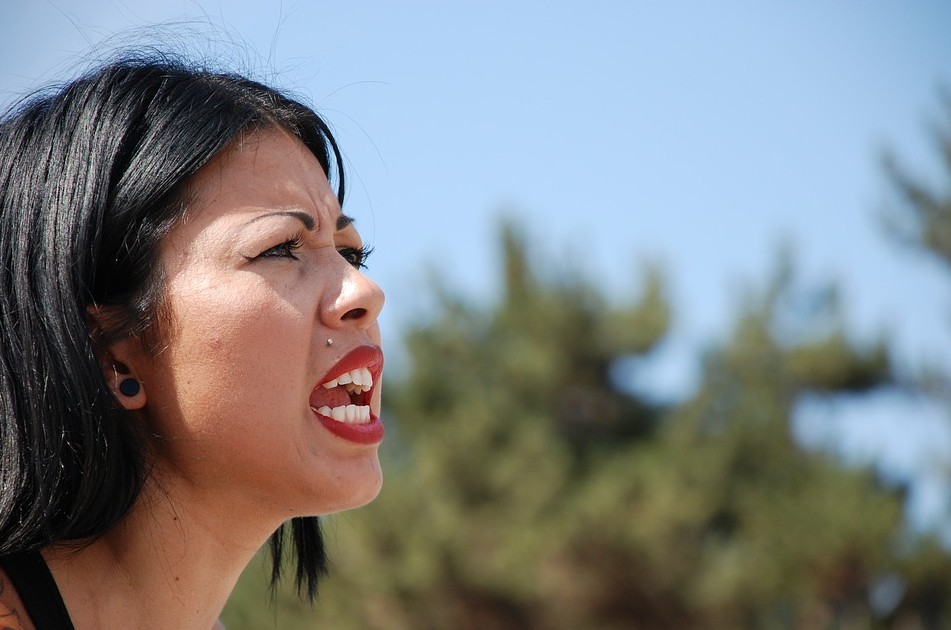 This morning a friend sent me a BBC video clip describing the common scenarios conservative students face on liberal campuses.

At first blush, the quest to turn these students into victims – through scenes of furtive eyes and choked voices – seems to be the primary mission of the BBC.

But cutting through the drama and listening to the words of the students – who hail from George Washington University and American University – gives a different picture:

Regardless of your political leanings, that last point in particular should be very concerning, for it shows that there is no longer a desire to engage in rational, reasoned discourse where each side presents their views and the most persuasive wins.

Why is it that we no longer hold rational discourse in high regard?

While there are many possible answers to that question, I wonder if one of the main ones stems from the fact that we have made truth relative.

In today’s society, we are told that there is no such thing as objective truth – that everyone has a right to decide what is ethical and moral for himself. Thus, it sets up every individual as an authority and an expert.

But when an individual is given the idea that he is an authority and expert, he naturally comes to believe that others should follow his lead. However, if truth is relative and every individual can make his own rules, then it becomes difficult to convert other individuals to the allegedly superior thinking of the relativist. Would not such a position naturally cause confusion which spills over into angry outbursts directed at those who don’t share the same opinion?

Is it possible that we would see less anger, frustration, and ostracism on college campuses and in America at large if we returned to a more objective view of truth? Would not such a position lessen frustration by allowing individuals of all stripes to logically discuss and debate opposing viewpoints, instead of immediately shutting them down as seems to be par for the course today?