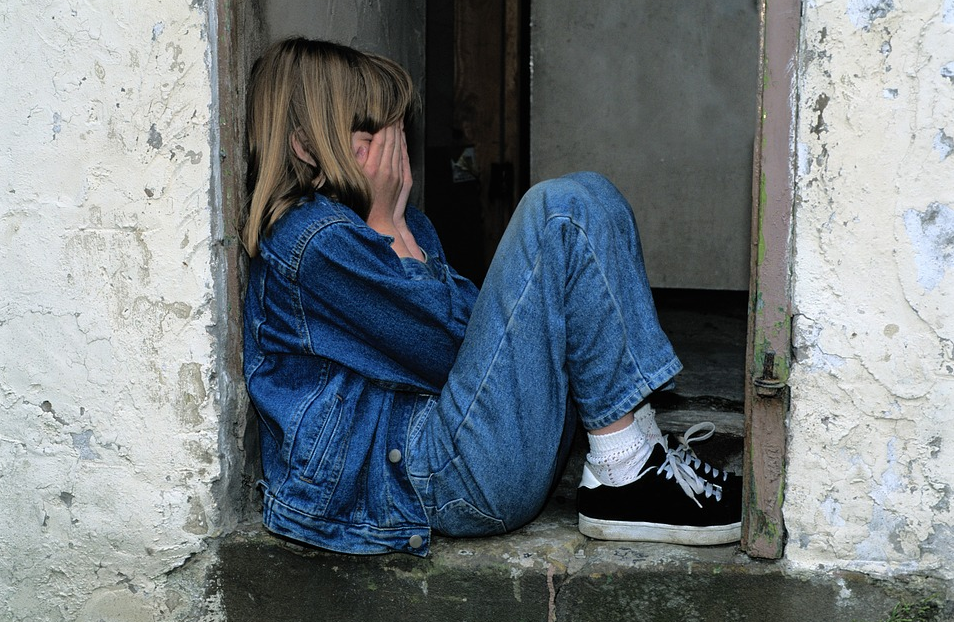 All kids have a sometimes-fluid relationship with the truth. I have often wished that I had the skills of an FBI profiler, especially when faced with the smiling cherubs in front of me who certainly look like they have been up to something, even as they insist they have not. Kids can lie like an ugly old rug and not give it a second thought. It falls to us as parents to teach them to override the impulse to lie.

Oxford Dictionaries named “post-truth” its 2016 Word of the Year. Between Brexit and the rise of Donald Trump, the editors noticed a 2,000 percent increase in the use of the word from the year before on social media and in news articles on both sides of the Atlantic. Post-truth means that emotion shapes public opinion while facts are largely irrelevant. People value “truthiness,” the feeling that something is true, over hard data that might prove their feelings wrong.

The most surprising thing in the new post-truth world is that our political leaders no longer pretend they are telling us the truth. Bill Clinton assured us he did not have sexual relations with that woman. Barack Obama vowed we could keep our doctors. And Donald Trump? Every word out of his mouth is suspect. President Trump’s advisors speak of alternative facts—as if those are a real thing—to describe demonstrably false statements they made to the press. Our kids are watching, and they notice this stuff.

We used to live in a culture that valued trustworthiness. A man’s word was his bond, a handshake sealed a deal, and parents taught their children to be honest and have integrity above everything else. In the new post-truth world, raising our children with the same values our parents taught us is going to be difficult. How do we teach them to be honest when honesty is no longer in style for so many public figures?

We are going to have to go back to the basics and be intentional about teaching our kids to tell the truth. Before that can happen, we are going to have to wrestle mightily with kids’ innate instinct that prompts them to lie first and consider the consequences later. One of my favorite comic strips as a kid was Family Circus. Whenever one of the kids was in trouble, they always laid the blame on Not Me, a mischievous invisible gremlin. Not Me lives at my house too.

With my own children, I took my cues from Susanna Wesley, mother of Methodist Movement founder John Wesley. Mrs. Wesley had ten children who lived to adulthood, and with her husband away on business for long stretches of time, she had to run a tight ship. To encourage honesty, she didn’t punish her kids for getting in trouble, as long as they confessed and repented. If they lied and tried to shift blame, they were punished. This strategy, along with a zero tolerance policy for lying, has been effective for me.

The key is starting early. Toddlers are naturally self-centered, but as they grow and learn to be empathetic, they will see how being truthful helps them make friends. Older kids discover that the more trustworthy they are, the more freedom we will give them. It is a message we will be conveying from the time they are small until well after they are grown and gone.

We need to fight back against a culture that tells our kids that truthfulness does not matter. Older kids and teens are not as oblivious to current events as we think. We have plenty of opportunities to start discussions about honesty. They are watching us, so we must be mindful to live with integrity ourselves.

We also need to hold our leaders to a higher standard and demand that they tell us the truth. We can refuse to be led around by our emotions and instead demand facts—real, verifiable facts, not the alternative kind. We should punish dishonesty in public officials at the voting booth. If they can’t get cozy with the truth, send them home. We need to push the culture to value truthfulness.

In the meantime, though, we are going to have to hunker down and get through this post-truth era and hope that the next generation can bring honesty back in style.