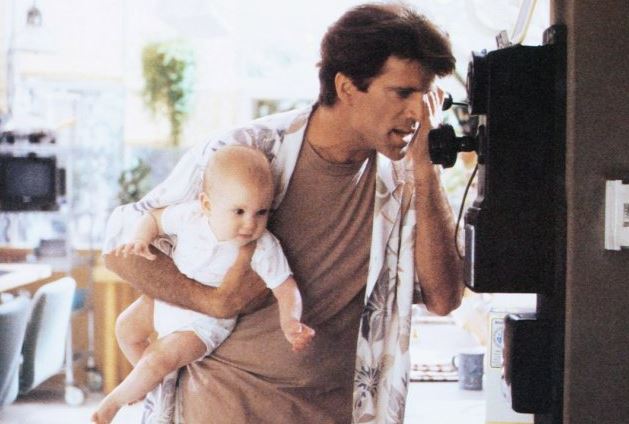 Recently there was a dust-up at The Conversation, a site where academics write journalistic articles related to their research, readers comment and the academics respond. It was over the issue of whether men or women work harder and longer in the quest to be good parents—what might be called the ‘parent wars’ (an extension of the never dull war of the sexes).

The disagreement was between Sarah Schoppe-Sullivan, a professor of Human Sciences and Psychology at Ohio State University, and Josh Levs, a journalist, entrepreneur and self-described “global expert on modern dads at work.”

Schoppe-Sullivan’s article at The Conversation, titled “Dads are involved in parenting, yes, but dads,” shares a body of research showing that women are more dedicated parents than men. Women do more managing, organizing and scheduling of children’s activities—what is commonly referred to as the “worry work” of parenting.

Although dads are caring for their kids now more than ever in history (tripling their child rearing time since 1965), it is moms, Schoppe-Sullivan insists, who bear the greatest burden of childcare responsibilities. Men’s preference for the workplace over the home means that they will never catch up with women in the contest to determine who the better parent is.

Schoppe-Sullivan concludes that parental equality will therefore always be an elusive goal:

“My research and that of others shows that even though significant progress has been made toward gender equality in parenting, more subtle inequalities remain. Many fathers – even those in the households most likely to have progressive views on parenting – have not achieved equality with mothers in key areas.”

Unfortunately this research only confirms the stereotype that women are by nature better than men at child rearing. While dads can adequately fill the role of provider, “subtle inequalities” prevent them from ever being the nurturers that moms are.

In a comment to Schoppe-Sullivan’s piece, Levs insists that “[t]his article is filled with inaccuracies. I have refuted these false claims many times over. I’ve also explained why these myths about men hurt women and the cause of equality.”

Levs has written a book and delivered a series of public lectures on the topic (for instance, see his Google talk and speech on the “Myth of the Modern Dad”).

Although The Conversation would not give Levs the opportunity to present his objections to the article (since he lacks an academic affiliation), he wrote a thoughtful rebuttal at the Medium, titled “Anatomy of a false attack on dads, which hurts moms too.”

Levs counters that Schoppe-Sullivan’s faulty research perpetuates a harmful myth about dads (and I might add, it also suggests confirmation bias):

“[T]he false belief that dads do less than moms is prejudice against both. Executives and  government leaders believe the myth. They believe that if you let a man have paternity leave or a flexible schedule to care for his children, he won’t really do much. He’ll kick his feet up, crack open a beer, and watch a game. [ … ] So they don’t allow for equal caregiving. Less than a fifth of employers offer any paternity leave. Men who do take paternity leave, or even ask about a flexible schedule, are often demoted or fired for breaking from a traditional, ‘macho’ norm.”

Levs’ point is that the myth about bad dads hurts men and women alike. It keeps men in the workplace and women at home. It is a self-fulfilling prophecy that women are by nature better parents than men, for men are rarely given the chance to disprove the myth. (For instance, according to the U.S. Census, in only 17% of custody cases does the father retain custody of his children, while in only 40% of the cases in which the father is awarded custody does he also receive support.)

What do you think? Is the myth that moms make better parents worth salvaging? Is it time to end the parent wars and welcome greater parenting equality between the sexes? Or should we just accept our traditional roles as mothers (nurturers) and fathers (providers)?