Is it Ethical to Encourage Teens to Get Abortions and Profit From it? 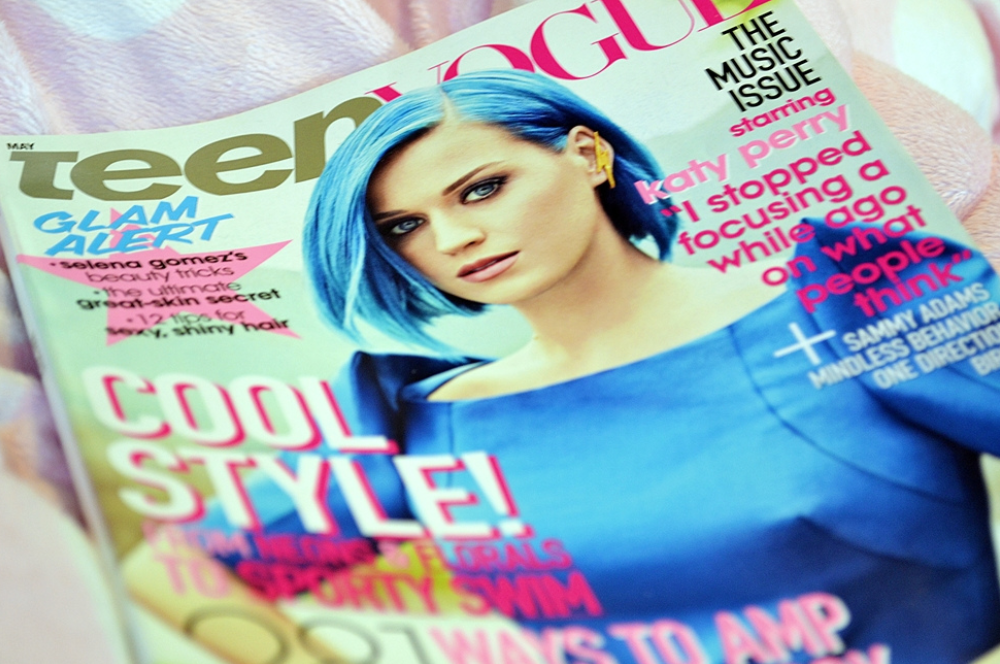 As the parent of young children, I’m in the habit of looking over everything my kids read or watch. It’s not that hard; I buy every book and they’re really only allowed to watch the PBS show Daniel Tiger, and an Amazon show called Tumble Leaf. Before letting them watch either show, I screened a few episodes and poked around the internet to make sure nothing objectionable would be found. I generally trust that I can turn on the TV to either of these shows and walk away to start dinner, knowing they aren’t absorbing ideas antithetical to what we are teaching them at home.

As a former teenager, I know these are the easy years. Soon I won’t be able to tightly control or manage the information my children consume—which is why parents of teenagers need to be able to trust that the media they are bringing into the house, especially when they are paying for that media, adheres to the values they’ve spent over a decade trying to instill in their children.

For example, how many American parents, even if they consider themselves pro-choice, would be comfortable with their teenage daughter reading the following gem from a recent issue of Teen Vogue: “What to Get a Friend Post-Abortion.” The author of the piece, Whitney Bell, knows better than most what a woman post-procedure might want: in a previous piece for Elle she describes her decision to have one herself. The aim of both pieces, but especially for the one she wrote for Teen Vogue, is to normalize the procedure and “destigmatize” the decision to terminate the life growing inside of a young mother. Before the slideshow of different products begins, Bell writes, “But she shouldn’t have to feel ashamed, because she made the right choice for her situation. She is not ready to carry a pregnancy to term—and that’s OK.”

Bell isn’t a writer who specializes in the teen market; she’s a radical feminist looking to radicalize another generation of young women. Think I’m overreacting? Then check out her previous work, which includes an “art exhibit” featuring images of men’s genitalia. (Trust me, all links to this “art” are NSFW).

In her Teen Vogue piece, Bell might think she’s providing comfort to young women, but she also possesses a clear ulterior motive: teaching young women that abortion is an uncomfortable but sometimes necessary medical procedure, one they should feel empowered about making.

In fact, she has another motive as well, a profit motive. Several of Bell’s gift suggestions, including a cap with a message about “GRL PWR” and a pin with the message “F-Uterus,” are produced by a company called Kidd Bell (whose logo is a pair of naked breasts and whose website is peppered with mottos such as “Damn the man. Save the Fempire!”). The creator of this clothing company? A self-described feminist woman named. . . Whitney Bell. Teen Vogue does not disclose that Bell is not only using Teen Vogue as a platform to normalize abortion but also to promote her own company and profit financially from young women’s abortions (Bell doesn’t mention the fact that this is her company either). Color me shocked! A woman promoting abortion to teenagers might also have an ethics problem regarding disclosure? Like Planned Parenthood (which is also featured in the slideshow), Bell has a financial interest in this radical feminist view of abortion.

What is clear from Bell’s piece is that the editors of Teen Vogue don’t have their audience’s wellbeing in mind when they make such bizarre editorial choices. Do the editors of the magazine know or care about how an abortion, which is already psychologically traumatic for an older woman, might affect a teen? Is there advice from a medical professional or a mental health professional included as well? Of course not. The slideshow is meant to cause a stir (which it has among conservatives) and shape how young women view abortion; it’s not intended to provide a service to young women in an emotionally painful or confusing time in their young lives.

It’s bad enough that Teen Vogue doesn’t take seriously the gargantuan job it is tasked with—shaping the hearts and minds of a new generation of American women. What’s worse is that the magazine is taking advantage of its role as a platform for teens by trying to brainwash them with radical feminism—and lets the radical feminists reap financial profits from that brainwashing. Given how few teenagers are out there making their own money these days, it’s parents, not teens, keeping Teen Vogue in business. They might want to reevaluate that choice.