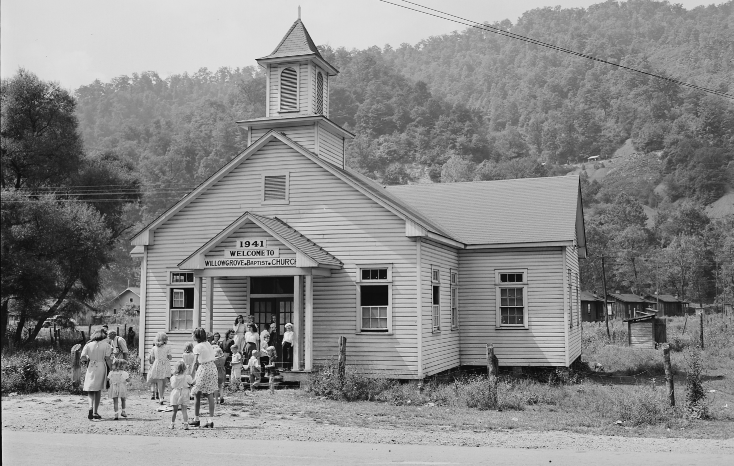 I recently came across a bit of news noting that the Trump administration is considering overturning the Johnson Amendment, which prohibits tax-exempt charitable groups from endorsing political candidates and engaging in other forms of political activism.

My own feelings on this issue are mostly ambivalent (for now) because I have not yet given the matter serious thought and consideration. But the topic of discussion did bring to mind an observation Alexis de Tocqueville made during his travels in America.

Tocqueville gained keen insight into early America during the 1830s while on a trip commissioned by the French government, whose political leaders were eager to better understand how democratic institutions in North America functioned. Though Tocqueville portended some of problems the young country would face because of slavery—an institution that bred “a people without energy, without ardor, without a spirit of enterprise”—the tone of Democracy in America is generally optimistic. He clearly admired the American system, and one of the things that struck him most was the different role religion played in America compared to European nations. In contrast to Europe, where religion often stifled liberty, Tocqueville was amazed to find that religion in America facilitated freedom:

“In France I had almost always seen the spirit of religion and the spirit of freedom marching in opposite directions. But in America I found they were intimately united and that they reigned in common over the same country….

Religion in America takes no direct part in the government of society, but it must be regarded as the first of their political institutions; for if it does not impart a taste for freedom, it facilitates the use of it.”

This freedom from government was beneficial to American society, Tocqueville believed, and it’s what differentiated America from other nations. He explained:

“One of the happiest consequences of an absence of government (when a people is fortunate enough to be able to do without it, which is rare) is the development of individual strength that inevitably follows from it. Each man learns to think, to act for himself, without counting on the support of an outside force which, however vigilant one supposes it to be, can never answer all social needs. Man, thus accustomed to seek his well-being only through his own efforts, raises himself in his own opinion as he does in the opinion of others; his soul becomes larger and stronger at the same time.”

Why did religion play such a different role than in Europe? Tocqueville attributed it to the American tradition of “separation of church and state,” a view he shared with the many people he spoke with on the issue during his travels. (“I did not meet a single individual, of the clergy or the laity, who was not of the same opinion on this point,” he wrote.)

A couple of thoughts occurred to me after reading these passages. First, one wonders if Tocqueville would hold a similar view in 21st-century America. To put it plainly: Does religion still foster a spirit of freedom?

What do you think? Should the Johnson Amendment restrictions be lifted? Or would both government and religious institutions be corrupted by the influence of the other?