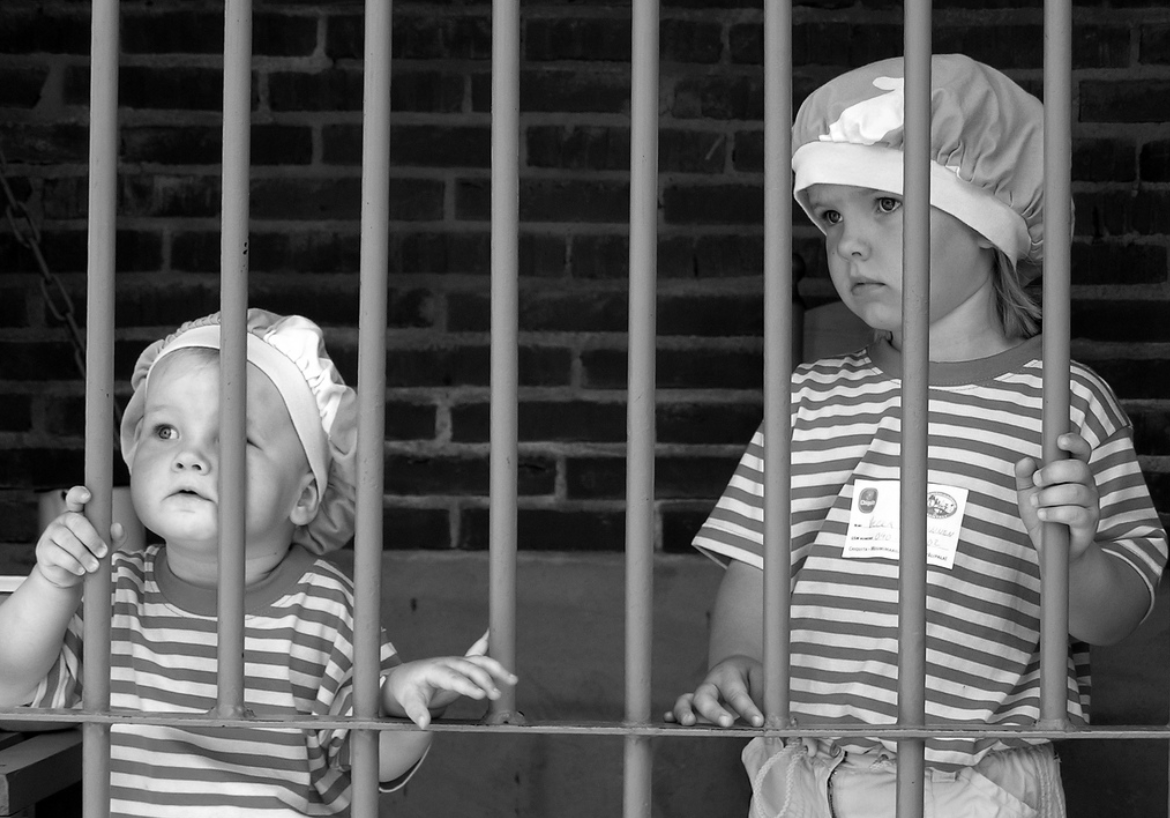 Raising children is no walk in the park, but it’s even more difficult when the state dictates what you can and cannot do with your own family. Kiarre Harris is a devoted single mother, trying her hardest to provide her children with the best possible upbringing.

After growing concerned that her children were not receiving an adequate education from the Buffalo public school system in New York State, she made the decision to pull her kids out of their school.

“I felt that the district was failing my children,” Harris reported.

Harris’ feelings are not uncommon among parents of public school students. Government schooling has been failing children for years. However, since it is funded through tax dollars, rather than being a product of the market, it is incredibly difficult to keep public schools, and public teachers, accountable. This is precisely why many parents have begun considering other options that are better suited to their children’s educational needs.

Frustrated and desperate for an alternative, Harris spent time researching homeschooling, which she ultimately decided was the best direction for her family. Unfortunately, the state disagreed.

Most parents believe themselves to be the sole arbitrators when it comes to making choices that directly impact their children, and rightfully so, as kids are perhaps the most obvious fruits of one’s labor. But it has unfortunately become all too common for the state to intervene, asserting that government knows what is best for your child.

Harris had done everything exactly right. She familiarized herself with the legal process and followed all the guidelines required by the state of New York in order to homeschool her children.

“I spoke directly to the homeschool coordinator and she told me from this point on my children were officially un-enrolled from school.”

But despite filing all the relevant and mandated paperwork and working closely with the district to ensure she was adhering to the proper protocol, Harris received a phone call from Child Protective Services a week later, demanding to know why her children had not been attending school.

She explained the situation to the state representative and even offered to provide them with copies of the paperwork she had already filed with the district. The representative appeared to be appeased by Harris’ explanation, and she believed the matter had been fully resolved.

Before even a month had passed since the unexpected phone call, Harris and her family received a visit from social service representatives, who were accompanied by local police officers.

Claiming to have an order from a local judge, ordering the state to remove her children from their home, Harris did what any mother would do and refused to hand her children over to strangers with government badges.

Instead of discussing the matter and attempting to get to the bottom of the situation before uprooting young children from the comfort and safety of their home and mother, police officers arrested Harris for obstructing law enforcement in the line of duty.

While the school district has claimed they are unable to comment on the matter, they said that homeschooling is a right only granted to those who have full custody of their children, alluding to the possibility that Harris was not the sole custodian of her two kids.

Harris, who is no newbie to single parenthood, has had sole custody of her children for several years. However, the incompetency of the state appears to be enough of a reason to not only remove her children, but to deny her visitation privileges altogether.

It has now been three weeks since Harris has seen her children. By no fault of her own, the state is punishing Harris for doing what she, as their mother, believes is best for the children.

The state, as always, has justified their actions under the guise of “protecting” the Harris children. However, it is unclear how ripping two minors from their home serves any benefit to Harris’ kids. This tragic situation perfectly demonstrates the inherent nature of government failure, not only in the education system but also with something as simple as proper communication. Since Harris had, in fact, done everything right, the fault here lies with Buffalo officials, and their inability to properly do their job.

For now, the case is ongoing, but even though the blame is on the local government, the young children must wait in foster care, while the state attempts to fix its own mistake.

Brittany Hunter is an associate editor at FEE.