Does America Still Believe in its Own Ideas? 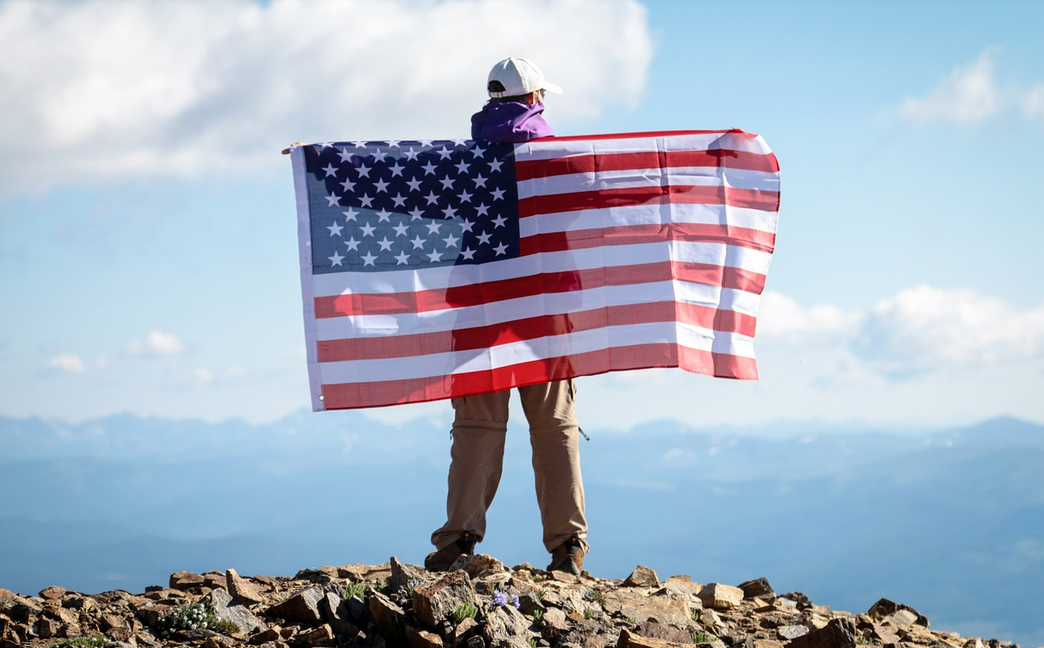 The other day, my mother handed me a couple of books she had found while sorting through my late grandfather’s belongings. One was entitled Military Science and Tactics: Infantry Basic Course, which I presume was left over from his days in basic training during World War II.

While most of the book revolved around weapon instruction, military procedures, and various wartime strategies, the opening pages were of a different sort. Those gave the enlisted men a crash course review of the Constitution, the rights Americans have as citizens, and the philosophy of our government. The end of the chapter featured questions which asked readers to recite the preamble to the Constitution, describe the checks and balances system, and explain the principal tenets of the American philosophy of government.

Although the inclusion of this civic review initially surprised me, I quickly realized how essential it was. Unless the young men and women of the so-called “Greatest Generation” were taught and reminded of the principles which made their country great, then how could they be expected to responsibly defend their country on the battlefield?

That thought came into even more clarity when I read Bret Stephens’ recent Wall Street Journal piece on civic education. Stephens points out that the United States and much of Europe have rejected the idea of teaching Western Civilization courses, presumably because the preeminence of old, dead, white, heterosexual males in its history doesn’t fit with the current mantra of diversity.

By contrast, Stephens notes that countries such as Russia, China, and even Islamic nations are eagerly instilling their citizens with national pride and responsibility – what Stephens calls a “civilizational self-belief” – which will undoubtedly serve them well in the future as international tensions escalate. Furthermore, those same nations no longer have an interest in being like the West. Stephens elaborates on why this is:

“There was a time when the West knew what it was about. It did so because it thought about itself—often in freshman Western Civ classes. It understood that its moral foundations had been laid in Jerusalem; its philosophical ones in Athens; its legal ones in Rome. It treated with reverence concepts of reason and revelation, freedom and responsibility, whose contradictions it learned to harmonize and harness over time. It believed in the excellence of its music and literature, and in the superiority of its political ideals. It was not ashamed of its prosperity. If it was arrogant and sinful, as all civilizations are, it also had a tradition of remorse and doubt to temper its edges and broaden its horizons. It cultivated the virtue of skepticism while avoiding the temptation of cynicism.

And it believed all of this was worth defending—in classrooms and newspapers and statehouses and battlefields.”

Only 24 percent of the nation’s high school seniors are proficient in civics. When it comes to U.S. History, that number drops to 12 percent. If Stephens is correct, this appears to be happening because we no longer believe in the ideals on which our civilization is based.

Unless we start placing greater importance on the history and principles which made our nation great in high school and college classrooms across the country, can we really expect the next generation to fight for and defend us when those principles are inevitably threatened?