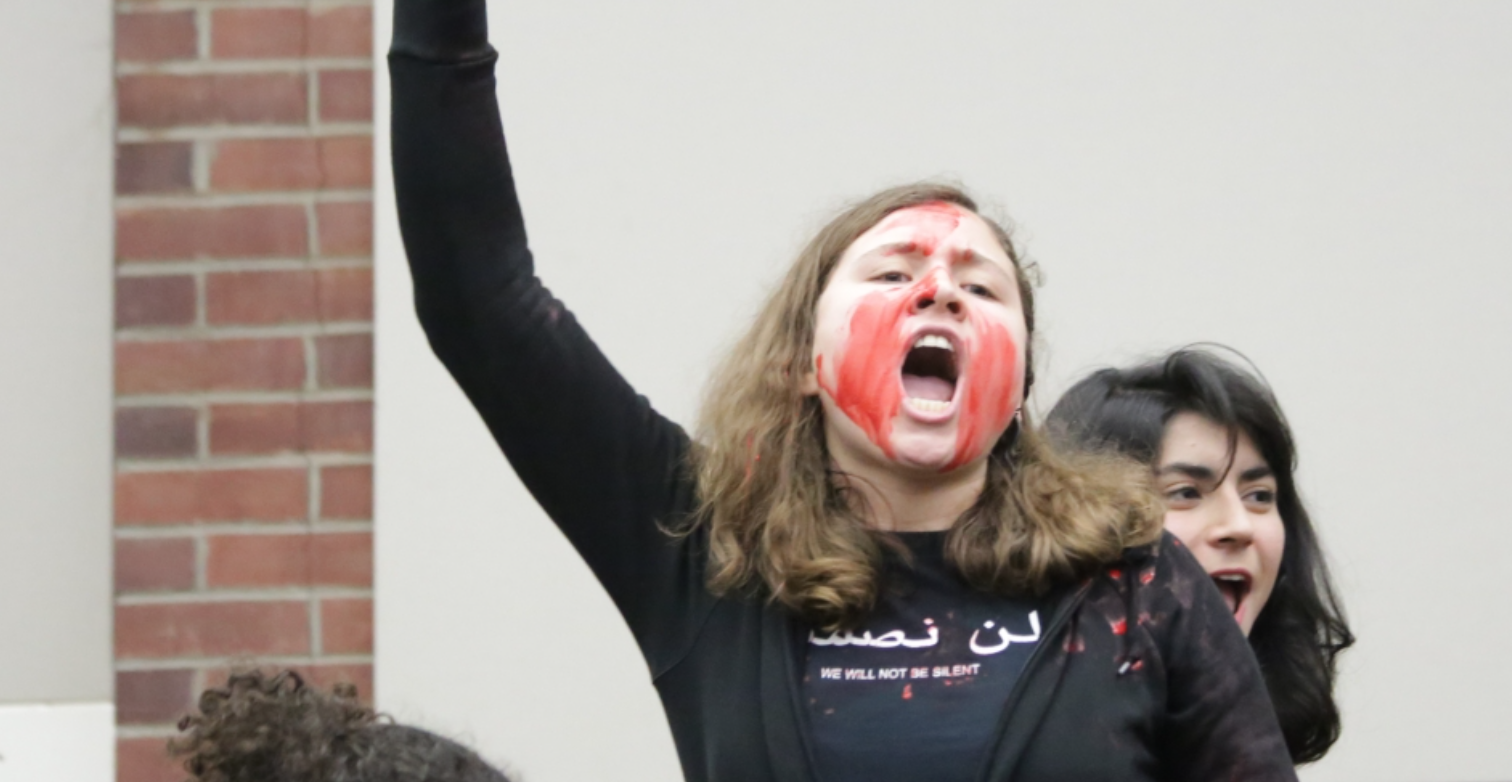 “The best lack all conviction, while the worst are full of passionate intensity.”

According to a recent report of the National Association of Scholars, this line (from Yeats’ apocalyptic poem The Second Coming) may be a fitting description of what kind of citizens are being produced by American universities today.

The 525-page report—“Making Citizens: How American Universities Teach Civics”—offers a dim evaluation of the “New Civics” being taught at institutions of higher education in this country.

Whereas the “Old Civics” was designed to give students fluency in how America’s form of government works, the report argues that the New Civics “redefines civics as progressive political activism,” “elevat[es] international ‘norms’ over American Constitutional law,” and teaches students to “disparag[e] our common history and ideals.” It is, as NAS president Peter Wood concludes, really a form of “anti-civics.”

But even if most college graduates can’t name the branches of the U.S. government, or differentiate between the Declaration of Independence and the Constitution, they sure can protest… and they can vote.

And according to course titles at four universities profiled by the NAS report, students might be able to spout a few things about “Dynamics of Privilege and Oppression in Leadership,” “Rhetoric, Race, and Identity,” and “Ignite Your Passion: Creating Change Through Service and Action.”

The NAS report shows that a large number of universities have “service-learning” credits that students are required to complete for graduation. That’s right: students are paying thousands in tuition each year to do unpaid work for social justice organizations while helping fund the salaries of the New Civics administrators. No wonder some students refer to it as “voluntyranny”.

Personally, I’m fine with a diversity of perspectives on subjects, including civics. And I think I’m in the majority when I say that it’s important to develop in students a mature intellect that is not blind to the sins of our nation’s past.

But as we know from several incidents, ideological diversity does not really exist on most college campuses today. And many students are being taught much more than critical thinking; they are being taught to hate their country.

The foundation of the United States on the principles of freedom and equality is sometimes referred to as the “American Experiment”. But attempting to preserve a country and its way of life while teaching its young to hate it—that’s a novel experiment indeed, though one that will probably end in the eventual destruction of the country.