Why I Love School Choice 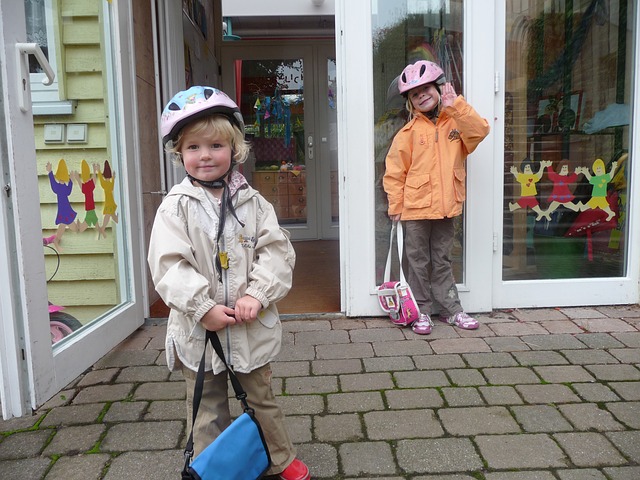 This fall my 5-year-old daughter will go off to kindergarten. I’ve known this day was coming for years, but somehow I still managed to be wholly unprepared for the event.

By “unprepared”, I’m not talking about the sadness that naturally accompanies these periodic reminders that one’s child must eventually grow up, but about the decision on which school to send my child. It’s a big decision, one made more difficult by the sheer volume of choices at hand.

I’ve heard mostly good things about our area public school, but my wife has been filling my calendar with visitations to other area schools to ensure that we find the best option for our little girl.

Last week we visited Cologne Academy, a charter school about eight miles west of our home, for an hour-long tour. The school, located on a newly-built U-shaped campus, offers a Core Knowledge Curriculum based on the teaching principles of E.D. Hirsch. It emphasizes cultural literacy and fact-based learning.

The following night I attended an informational meeting at La Academia, a nearby Dual Language Immersion School that opened in 2012. In dual language programs, two languages are taught, and two groups of students are involved—students who are native English speakers and students from another language background (in this case Spanish). Fewer than 300 dual language immersion schools currently exist in the U.S. (The Atlantic offers some insights on the benefits of Dual Language Immersion.)

Next week I will visit the World Learner School, a charter school built on a Montessori curriculum. The Montessori approach, pioneered by Italian physician and educator Maria Montessori (1870-1952), emphasizes self-directed activity, hands-on learning, and collaborative play.

I was impressed by the choices available. I was also, frankly, astonished. Does every parent have such a range of options? I wondered.

Apparently not. It turns out that Minnesota was ahead of the curve on the charter school movement (via the Minnesota Legislative Reference Library):

In 1991, Minnesota was at the forefront of the nation in passing legislation to create the first legislated charter school (Laws of Minnesota 1991, chapter 265, article 9, section 3. This ground breaking [sic] Minnesota law allowed the formation of eight results-oriented, student-centered public schools; the first, City Academy in St. Paul, opened its doors in 1992. According to the Minnesota Association of Charter Schools, there are more than 160 operating charter schools in Minnesota with over 50,800 students enrolled in the 2015/2016 school year.

There has been some talk, even here at Intellectual Takeout, that school choice won’t completely “fix” education. There is some truth in this. School choice is not a panacea and should not be viewed as a cure-all. But school choice does serve two vital purposes:

1) It empowers parents by giving them options. Find the curriculum a joke or troubled by the level of violence at school? Guess what? You can do more than write an angry letter to the school board or principal.

2) It encourages competition among schools. Part of the reason I’ve been blown away by the professionalism of school officials and the sophistication of the programs, I suspect, is that schools are incentivized to treat parents as customers.

I haven’t yet decided where I’ll send my little girl this fall. But I’m thankful to be in a position where I can pick from a menu of options to ensure she has the greatest opportunity to receive a rich and rewarding education.