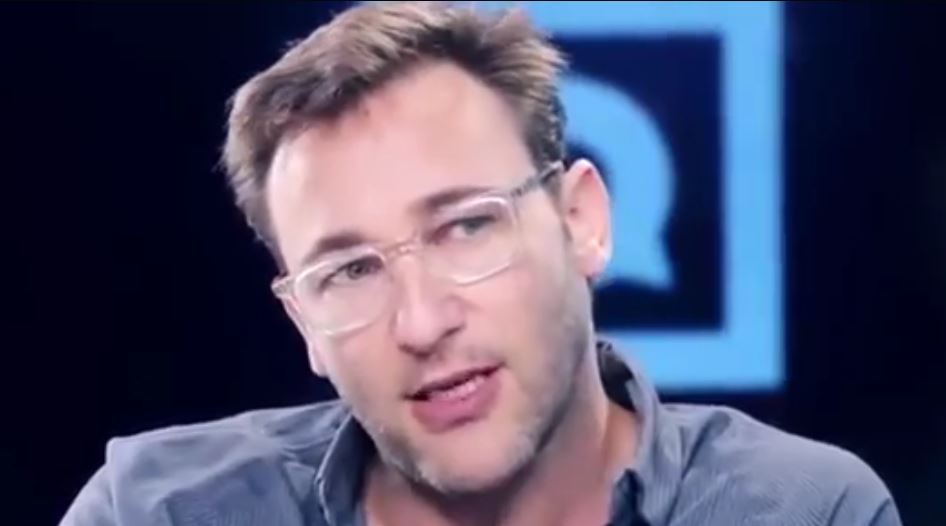 Personally, I’m not someone who likes to spend time criticizing millennials for their reputedly bad attitudes at work.

In a recent video that has gone viral (it’s been viewed over 50 million times since it was posted December 21), author and consultant Simon Sinek offers an interesting explanation of what’s wrong with this context. He does so in response to the perception that millennials are tough to manage in the workplace, and identifies 4 reasons why:

So you take this group of people, and they graduate school, and they get a job, and they’re thrust into the real world, and in an instant they find out that they’re not special, their moms can’t get them a promotion, that you get nothing for coming in last, and by the way you can’t just have it ‘cause you want it. And in an instant their entire self-image is shattered. And so you have an entire generation that’s growing up with lower self-esteem than previous generations.”

“We know that engagement with social media and our cell phones releases a chemical called dopamine. That’s why when you get a text, it feels good… It’s why we count the likes, it’s why we go back ten times [to check the likes on Instagram]… Dopamine is the exact same chemical that makes us feel good when we smoke, when we drink, and when we gamble…

Because we’re allowing unfettered access to these dopamine-producing devices and media, basically it’s becoming hard-wired, and what we’re seeing as they grow older, too many kids don’t know how to form deep, meaningful relationships… because they never practiced the skill-set, and worse, they don’t have the coping mechanisms to deal with stress.”

You don’t have to learn the social coping mechanisms… Everything you want, instant gratification, EXCEPT job satisfaction and strength of relationships. They’re ain’t no app for that.

And so I keep meeting these wonderful, fantastic, idealistic, hard-working, smart kids that just graduated school, they’re in their entry-level job, and I sit down with them and I go “How’s it going?” And they go, “I think I’m going to quit.” And I’m like “Why?” They’re like, “I’m not making an impact.” I’m like, “You’ve been here 8 months”…

I hate to say it, but it’s the company’s responsibility. Sucks to be you, [but] we have no choice. This is what we got. I wish that society and their parents did a better job, but they didn’t. So we’re getting them in our companies, and we now have to pick up the slack. We have to work extra hard to figure out the ways that we build their confidence. We have to work extra hard to teach them the social skills that they’re missing out on.”