The 4 Horsemen of the Philosophical Apocalypse 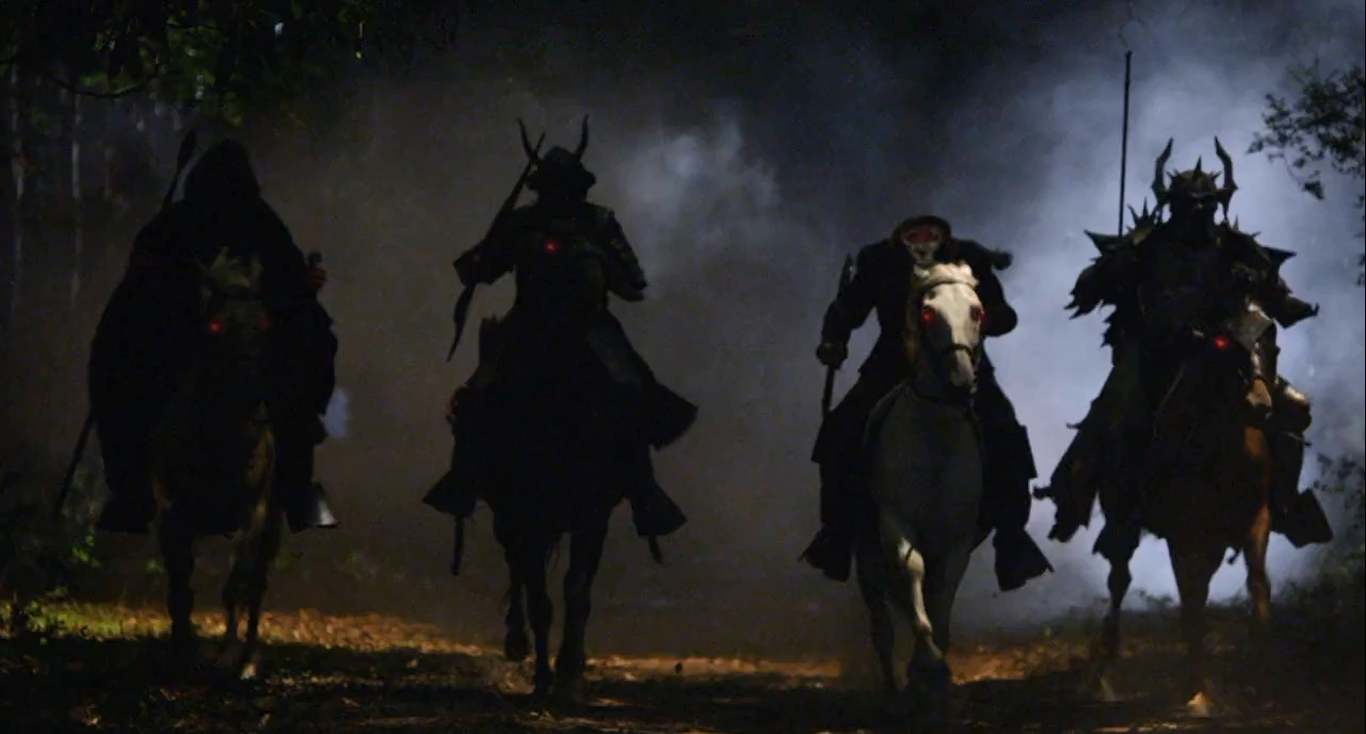 Robert Maynard Hutchins (1899-1977) was the dean of Yale Law School, the president of the University of Chicago, and one of the more influential philosophers of education in the 20th century.

In a stirring passage from a series of lectures he gave in 1951, Hutchins identified four intellectual trends that had been absolutely disastrous for modern education. He called these trends “the four horsemen of the philosophical apocalypse”:

“If the object of education is the improvement of men, then any system of education that is without values is a contradiction in terms. A system that seeks bad values is bad. A system that denies the existence of values denies the possibility of education. Relativism, scientism, skepticism, and anti-intellectualism, the four horsemen of the philosophical apocalypse, have produced that chaos in education which will end in the disintegration of the West.”

Here are brief descriptions of each of “the four horsemen” and their impact on education:

The idea that notions of true and false, right and wrong, are purely subjective. Generally speaking, you can see its impact on education today through the exaltation of “tolerance” as the highest virtue, in addition to the changing of the purpose of education from helping students to pursue truth to the pragmatic goal of making them “college- and career-ready.”

The idea that the only true or meaningful knowledge is that gained through science. This has contributed to the significant weakening of the humanities curriculum and the decline of basic reading and writing skills at the expense of STEM education.

For Hutchins, skepticism (related to relativism) referred to the idea that our beliefs are nothing more than “our own moods and humours, or, at the utmost, the local prejudices of our own country.” Therefore, according to this way of thinking, schools in Western countries such as America should not attempt to convince students of the truth of Western principles, or even worse, argue that some of these principles are superior to those of other cultures. Rather, they should simply teach students to “appreciate” other cultures.

As Isaac Asimov noted, “The strain of anti-intellectualism has been a constant thread winding its way through our political and cultural life, nurtured by the false notion that democracy means that ‘my ignorance is just as good as your knowledge.’” Hutchins saw anti-intellectualism in the increasing resort to sentimentality in Western culture. Today, one sees it particularly manifested in schools in which students are encouraged to have opinions on matters of which they have little to no knowledge, and that the teacher’s job is merely to “affirm” these opinions.

These pernicious ideas have grown in strength since Hutchins wrote in 1951. I don’t think it’s an exaggeration to say that the “four horsemen of the philosophical apocalypse” now permeate most public and private schools.

According to Hutchins, these four horsemen were harbingers of “the disintegration of the West.” Can it be stopped?