Should Mothers Be Paid to Stay Home? 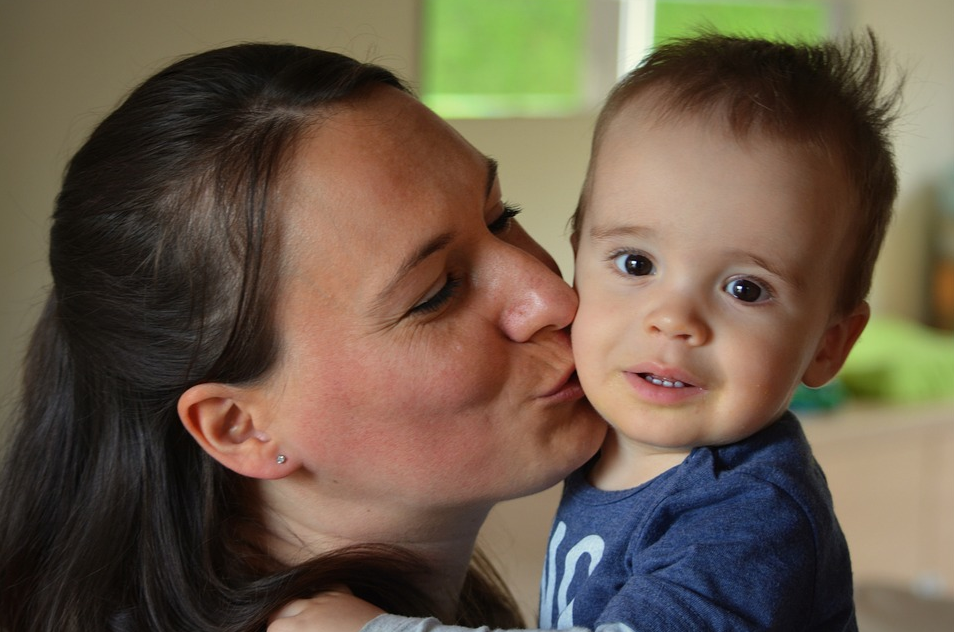 An editorial from The New Zealand Herald this month states that a proposal to pay New Zealand stay-at-home mothers has merit, commenting:

“many parents who return to paid careers when their child is still very young cite financial necessity. It would be interesting to see what their decisions would be if it were possible to remove their financial consideration.”

If mothers are effectively subsidised to work through child-care funding in New Zealand, why not allocate some of that funding to mothers who choose to do the job themselves – with a myriad of benefits for their young children. The proposal spotlights the $1.7 billion a year the New Zealand Government spends on early childhood education and wants to see the benefits of early childhood education carefully evaluated against all the needs of young children and their families.

A New Zealand poll of 846 people last year found that 74 percent agreed with the statement, “It’s generally better for children when one of the parents can stay home as a full-time parent.” When asked whether the Government should subsidise a parent to stay home, a majority of New Zealanders (59%) believed it should.

Similarly, a 2015 study by the Pew Research Center found that 84 percent of Americans don’t think that it is ideal for a young child to have a mother who works full time. A large group (42%) thought a mother working part time is ideal, and 33 percent thought it best for young children if their mothers do not work at all outside of the home.

The national director of the organisation from which the New Zealand proposal originated commented:

“Mothers have been undervalued.  Many parents use daycare simply because they cannot afford not to. Stay-home parenting has been discriminated against by the state.”

Recently New Zealand’s governing political party, National, increased paid parental leave to 18 weeks. Their opposition, Labour, proposes to further extend it to 26 weeks. However, paid parental leave only applies to mothers who are in paid work before having their baby, not stay-at-home mothers (unless they are having their first baby and then choose not to return to work).

Hence, stay-at-home mothers having their second or subsequent children essentially miss out when it comes to paid parental leave from either the government or employers, meaning that not only do they not use daycare funding, they also don’t get paid parental leave.  On top of this many give up well-paid careers and reduce future earnings significantly. Given there are so many incentives to work outside the home, are mothers who choose to care for their young children themselves indeed now being discriminated against? There are also many benefits to wider society for the job they do.

The editorial goes on to say that paying women to stay home with their babies:

“would find plenty of support among those who believe babies and toddlers are being put in daycare too soon. If a parental care payment can keep one of them at home for much longer, it would be well received. With the Budget now showing a healthy surplus for the next four years, National might find it hard to refuse.”

The New Zealand proposal is not clear on how such a payment would be implemented. However, even a small recognition of the work stay-at-home mothers do would give a nod to the value of their work, perhaps more important than the money itself to those in the thick of bringing up young children. And for those who feel that they can’t afford to stay at home even part-time with their young children, it might tip the balance in favour of doing so. After all, bringing up the next generation of tax-paying citizens well is of benefit to all of us both socially and economically.

This article by Shannon Roberts was originally published on MercatorNet.com under a Creative Commons License. If you enjoyed this article, visit MercatorNet.com for more. ?The views expressed by the author and MercatorNet.com are not necessarily endorsed by this organization and are simply provided as food for thought from Intellectual Takeout.??