Progressive Columnist: Riots Are Hurting Our Cause 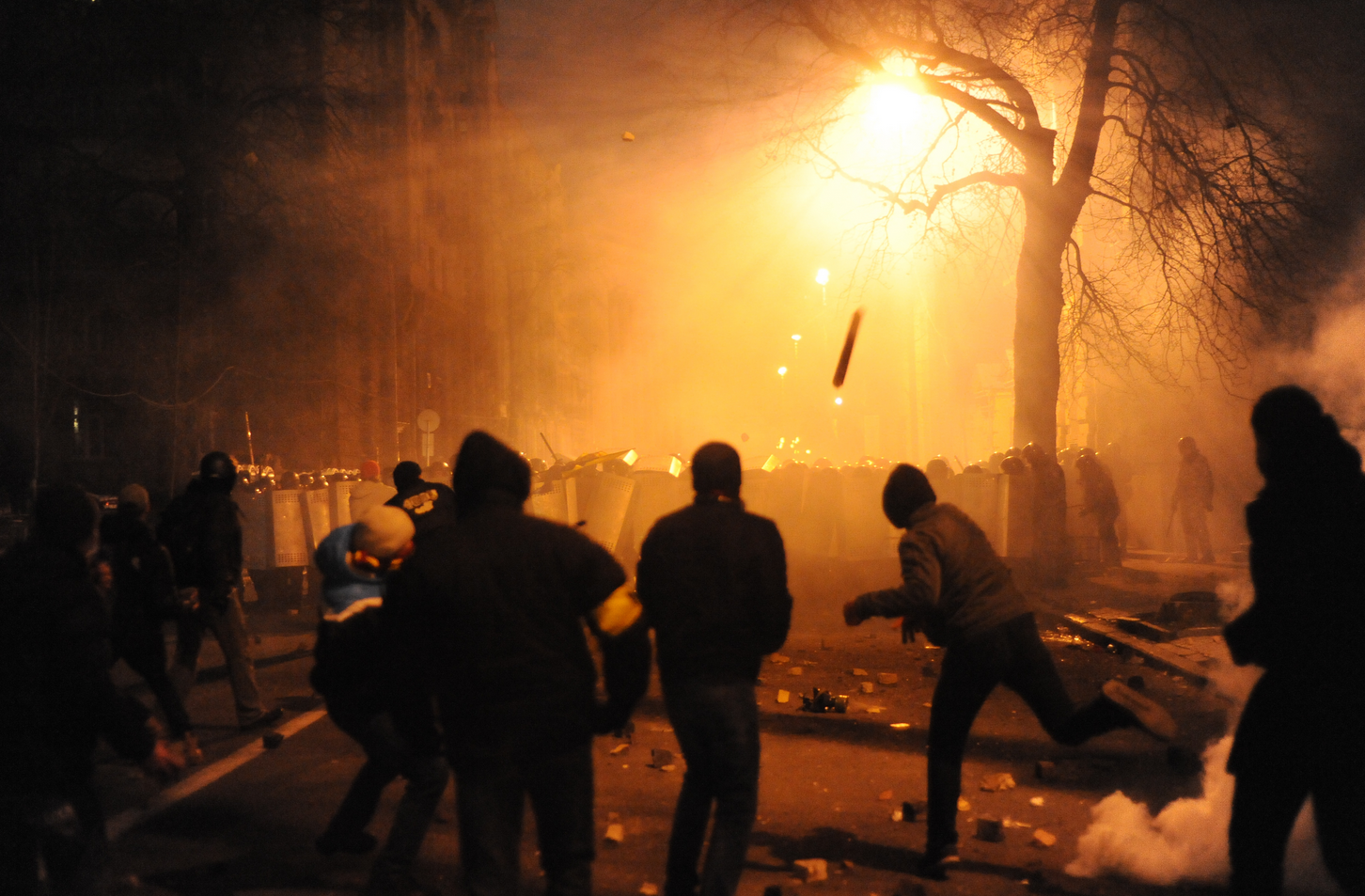 Donald Trump has only been in office a short time, but the speed with which he is reversing Obama’s policies and blazing his own path is enough to make the heads of liberals and conservatives spin. Headlines are indicating that the former group is in an especial state of shock, particularly given the various protests America has experienced since the Inauguration.

But it is those same protests which should cause us to stop and think. Is it possible that they are directly responsible for the election and inauguration of Donald Trump?

Liberal columnist Jonathan Chait explored that same theme about a month before Trump announced his candidacy. Reporting on a research paper out of Princeton, Chait explained that historically speaking, violent protests in favor of liberal policies often cause the general public to resist rather than accept them:

“It is surely the case that some positive social reforms have emerged in response to rioting. … But the question is not whether rioting ever yields a productive response, but whether it does so in general. Omar Wasow, an assistant professor at the department of politics at Princeton, has published a timely new paper studying this very question. And his answer is clear: Riots on the whole provoke a hostile right-wing response. They generate attention, all right, but the wrong kind.”

Apparently, the Left failed to heed Chait’s warning. A quick check of Wikipedia shows that 2016 saw more violent protests than any year since the tumultuous times of the 1960s and 70s.

Chait also notes that the fallout from these protests is often what turns the public against the protestors:

“The direct costs of violent protests are fairly self-evident. People who may not have anything to do with the underlying grievances get injured or killed, their livelihoods are impaired, the communities in which the rioting takes place suffer property damage that can linger for decades, and the inevitable police response creates new dangers for innocent bystanders.”

Having lived in a community which experienced some of the violent social unrest of 2016, I can attest to the truth of Chait’s statement. Many Americans simply want to go about their quiet lives and accept change as it slowly comes. When violent upheaval threatens their immediate stomping grounds, the automatic instinct is to react rather than accept what the protestors are demanding.

All this is not to say that we don’t need change in certain areas. We do. But would we be more effective in making that change through rational discourse and reasoned debate, rather than emotional riots? If so, is it time we returned to teaching the next generation how to actually engage in rational, logical discourse?