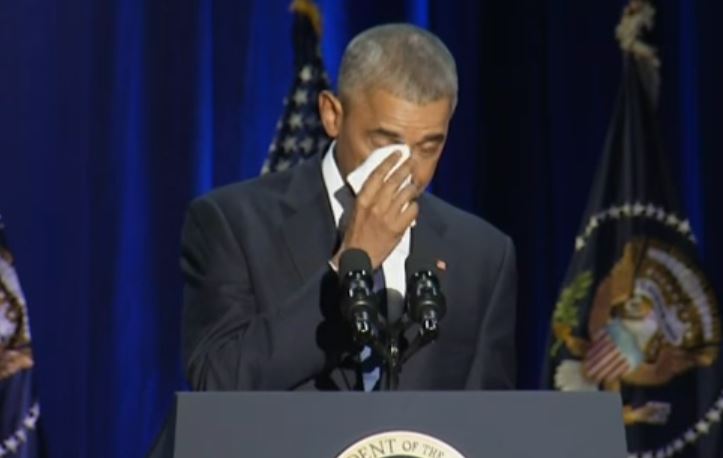 With a Trump presidency at hand an inescapable historical irony deserves to be noted. If there was a time in our history—and there was—when progressivism bested populism, this is a moment when populism has returned the favor. To be sure, the populism of today is not exactly the same version of populism that the progressives initially defeated, but it is populism nonetheless.

In the late 19th century an agrarian version of populism swept through the Midwest and the south. Led by Minnesota’s Ignatius Donnelly, among others, it was a grassroots movement that threatened to break through as a permanent alternative to the Democrats and Republicans. It also promised to save the country from an impending apocalypse, as Donnelly signaled in his preamble to the 1892 People’s party platform, which began “we meet in the midst of a nation brought to the verge of moral, political, and material ruin.”

But it all ended very quickly. First the People’s party merged with William Jennings Bryan and the Democrats in 1896. Then along came the progressives to steal the populist thunder and much of their agenda. The wave of the future—or for at least the next century or so—was progressivism, whose first face was Theodore Roosevelt, and whose most recent face is Barack Obama.

There would be no populist moment, much less any national populist triumph or dominance.  In truth, while Andy Jackson might object, there has never been anything close to a national populist success story—until now. Of course, it’s a somewhat different form of populism that has come to the fore today.  Ignatius Donnelly, meet Donald Trump. Better yet, left wing populist, meet your right wing counterpart. The first paved the way for an incipient progressivism; the second has triumphed over the excesses of progressivism—and in good measure because of those excesses. In any case, these two versions of populism constitute as unlikely a pair of bookends to our long-reigning progressivism as could be imagined.

The same might be said of their leaders. A Philadelphia native, Donnelly came to Minnesota in the 1850s to make his fortune. Failing to achieve that, he went into politics, first as a Radical Republican and ultimately as a purveyor of various third parties, one of which was a Donnelly-proposed farmer-labor party for Minnesota. The youngest lieutenant governor in the state’s history and a three-term Republican congressman during and right after the Civil War, Donnelly could be found running for elective office at almost any point over the course of nearly forty years. He could also be found nursing defeat far more often than celebrating victory.

Over roughly that same span of years Donald Trump has been content to build a considerable fortune. Only once has he chosen to run for elective office. And look what happened.

At first blush it would seem that these two men have little in common, aside from serving as incongruous pair of bookends. But then let’s look at what they bookended—and at the irony of it all. That would be progressivism. More specifically, it would be the elitism inherent in progressivism.

To be sure, Donnelly’s first war was against the economic elitists of the late 19th century. They would be the railroad, steel, milling, oil, banking, and shipping barons, otherwise known as the oft-maligned robber barons. The progressives had a similar set of enemies. But they soon proved to be elitists themselves. As the inimitable H. L. Mencken put it, Theodore Roosevelt “didn’t believe in democracy; he believed in government.”

Wait a minute. Didn’t the progressives open up the system with reforms such as the primary election, the direct election of senators, not to mention initiative, referendum and recall? True enough. But at the heart of progressivism has always been a belief in the beneficence of government, especially the federal government, not to mention a belief in their own ruling authority and superiority. Government by expert was certainly to be preferred to government by the common man. Once again let Theodore Roosevelt clinch the point: “I don’t care what the American people think; my only concern is what they ought to think.”

It’s that very mentality that just got progressivism dethroned—and by a version of populism more than somewhat, but not entirely, different from that espoused by the populists of better than a century ago. Then as now, a grassroots movement is afoot. But unlike then, this movement has captured the White House. In many respects, Donald Trump is the epitome of the robber barons that the original populists and progressives opposed. He may well be an elitist of sorts, but his appeal is highly un-Rooseveltian. As a Trump supporter put it during the fall campaign, “He says what we’re thinking.”

What do today’s populists think about government? Their late 19th century counterparts called upon the federal government to solve many of their problems. Included on their list of demands were such then radical measures as a graduated income tax and state-owned railroads. Today’s populists want government to retreat. Or do they? On the one hand, let’s repeal Obamacare. On the other hand, let’s do what must be done to save American jobs. A reborn Ignatius Donnelly could be excused for being confused.

Today’s stunned progressives might be confused as well. If so, maybe it’s time to rethink the whole idea of progress. Is there such a thing? If so, then there really must be a set of standards by which to judge it. But progressivism has always lacked such standards, not to mention a limiting principle.

True progress cannot be an open-ended thing. Nor should it be a top down thing. Now that progressivism has hit a brick wall, thanks to a resurgent populism, maybe progressives will come to realize as much. At the very least, they would be well-advised not to do what Theodore Roosevelt once did when he cavalierly dismissed his populist enemies as nothing more than the “lunatic fringe.”

John C. “Chuck” Chalberg was a long time veteran of the teaching trenches of the Minnesota community college system.