No, Not Everyone Is Entitled to Their Opinion 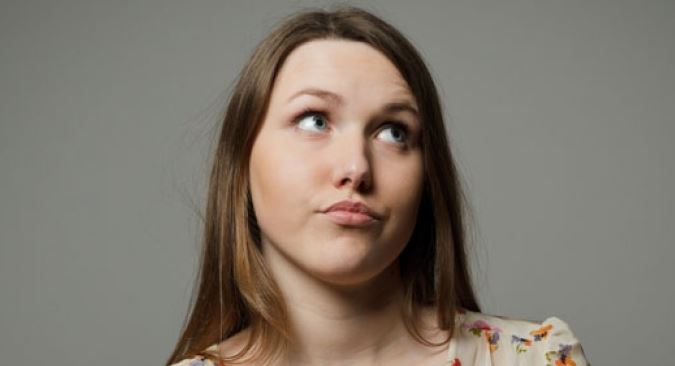 It’s commonly believed today that “Everyone is entitled to their own opinion.”

Where does this “entitlement” regarding opinions come from? Who has bestowed it?

The statement is a decidedly modern one. No person until very recently in history would have dreamed of saying something so silly. It’s usually attributed to the American financier Bernard M. Baruch (1870-1965). The full quote reads: “Every man has a right to his opinion, but no man has a right to be wrong in his facts.” (I’m really not sure why the former imaginary “right” wouldn’t also entitle one to be wrong in his or her facts.)

When used as a response in an argument, “I’m entitled to my opinion” is also a logical fallacy, as it fails to establish whether or not one’s opinion is true or false.

Of course, it’s fine for us to grant that everyone is free to have their own opinion. But the question is: is it a worthwhile opinion?

For most people, on serious topics of discussion, I fear the answer is no.

Having a worthwhile opinion on complex matters, and being worth listening to on that opinion, requires hard work and preparation. It requires years of education (not always the same thing as schooling), in which one reads widely and learns to think carefully.

Schools today ask students to form opinions too early and far too often on complex matters, before they’ve really had proper intellectual training. Yes, yes, at this point some well-meaning person might quote to us the biblical verse (Ps 8:2) that says “Out of the mouths of babes comes wisdom.” But the actual wording of the passage reads, “Out of the mouth of babes and sucklings hast thou ordained strength,” or in some versions of the New Testament “… perfect praise.”

Having a worthwhile opinion on complex matters also requires life experience. Book learning only gets one so far. The ideas and positions one develops in their studies need testing in the extramural world.

And finally, having a worthwhile opinion on complex matters also requires the wisdom that synthesizes one’s learning and experience. When discoursing with others, one must tread carefully—especially in an age of hyper-specialization such as ours—knowing when to offer an opinion and when it’s best to remain silent.

The democratization of education and public discourse have given almost everyone a forum to offer their opinions on a variety of topics. As a result, we’re becoming increasingly subject to the tyranny of what Martin Luther King Jr. called “sincere ignorance.”

Sorry, Mr. Baruch, but not everyone is entitled to their opinion.

Oh yeah, and there is such a thing as a “stupid question,” too.