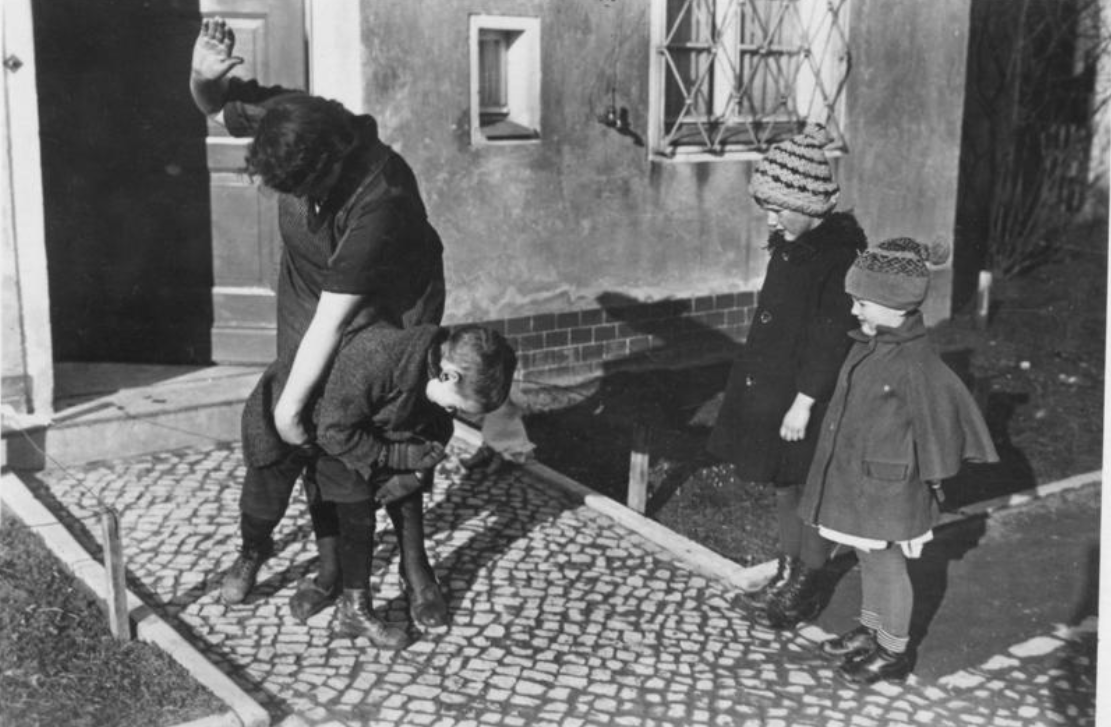 France is no exception when it comes to that latter category. But one of the country’s most recent laws may be a bit too invasive for many French families. According to the Paris publication Glamour, the latest law bans parents from spanking their children. As a Google translate version of the article explains:

“The Civil Code now mentions ‘the exclusion of any cruel, degrading or humiliating treatment, including any use of bodily violence’, such as spanking and punishment. According to the Observatory of Ordinary Educational Violence (OVEO), this means that all acts of violence (verbal, psychological and physical) are now banned.”

While publications like Glamour go on to praise this development, one has to wonder what French parents make of the whole thing. Only five years ago, an article in The Guardian praised the well-behaved nature of French children – as compared to British and American children – attributing their respectful attitudes to their parents’ readiness to apply a smack to their bottoms and make it clear who is boss.

Apparently, however, it isn’t the attitudes of the children the French government is concerned about. As Glamour goes on to explain:

“This measure is above all symbolic in order to ‘raise awareness and change the attitude of adults towards children’.”

One look at America might give a clue as to how that policy is going to work out, particularly since the last generation has seen a decided shift in how parents relate to their children. Instead of taking the role of authority, many parents have become the facilitator, seeking to make their children’s lives easy, pain-free, fun, and enjoyable. The result? A generation that is now derided as overly-sensitive and helpless “snowflakes”.

The fact is, life is not a trip on the “good ship Lollipop,” and the longer it takes kids to figure this out, the more miserable life will be for them. Are societies and governments only prolonging that misery for both kids and adults by restricting parents from laying down the law in their own homes?