Are You Unconsciously Racist? 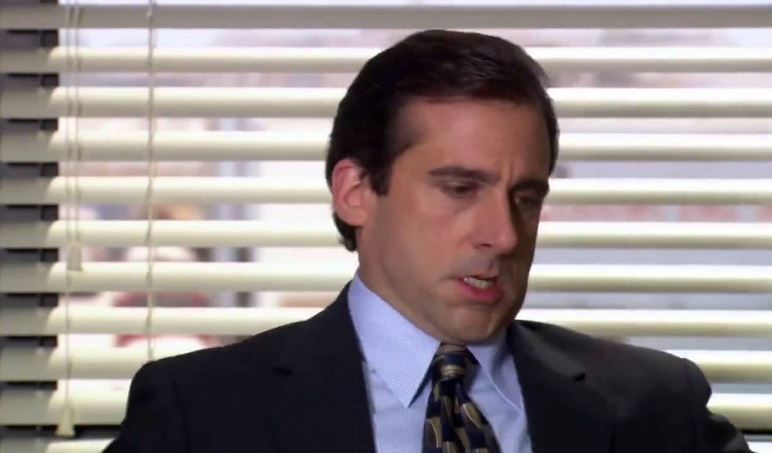 Academic psychology recently got a wake-up call. It’s not that the results of most psychological experiments are irreproducible. That’s hardly news. Instead, the highly acclaimed measure of unconscious racism, the Implicit-association Test (IAT), does not pass scientific muster.

This revelation wouldn’t matter so much except that the IAT is already widely accepted. Many psychologists believe that it is a fairly accurate measure of how racist a person is, even if the person explicitly denies it.

Introduced some twenty years ago, the term of art is ‘implicit bias’, defined by the Kirwan Institute as “the attitudes or stereotypes that affect understanding, actions, and decisions in an unconscious manner.” Early implicit bias studies showed that people generally prefer white to darker colored faces.

According to Jesse Singal at Science of Us, this is how implicit bias operates:

“The rough idea is that, as humans, we have an easier time connecting concepts that are already tightly linked in our brains, and a tougher time connecting concepts that aren’t. The longer it takes to connect ‘black’ and ‘good’ relative to ‘white’ and ‘good,’ the thinking goes, the more your unconscious biases favor white people over black people. If you take the IAT in a diversity-training session, all this will likely be explained to you after receive your score. You’ll probably also be told just how common implicit biases against minority groups are — perhaps the 75 percent figure will be invoked — and how they can worm their way into our everyday interactions with members of other races and all sorts of decision-making processes, helping to fuel discriminatory outcomes.”

Hilary Clinton invoked the concept in her first debate with Donald Trump. Responding to a question about police discrimination, she insisted that “implicit bias is a problem for everyone, not just police.”

For social justice advocates, implicit bias helps explain why so much racial inequality exists, yet so few people are outwardly racist.

As the developers of the IAT admit, “given the relatively small proportion of people who are overtly prejudiced and how clearly it is established that automatic race preference [as measured by the IAT] predicts discrimination, it is reasonable to conclude not only that implicit bias is a cause of Black disadvantage but also that it plausibly plays a greater role than does explicit bias in explaining the discrimination that contributes to Black disadvantage.”

However, recent studies reveal that most people don’t display signs of implicit bias. It also turns out that the IAT is not a very reliable or valid test.

“Unfortunately, none of that [stuff about implicit bias] is true. A pile of scholarly work, some of it published in top psychology journals and most of it ignored by the media, suggests that the IAT falls far short of the quality-control standards normally expected of psychological instruments. [ … ] There’s also a case to be made that the IAT went viral not for solid scientific reasons, but simply because it tells us such a simple, pat story about how racism works and can be fixed: that deep down, we’re all a little — or a lot — racist, and that if we measure and study this individual-level racism enough, progress toward equality will ensue.”

Sounds to me like another instance of confirmation bias, or collecting evidence to confirm an existing belief or theory.

For many people who have bought into implicit bias theory, however, finding out that the IAT and implicit bias are erroneous might just be worse than discovering that the Atkins diet is bad for their health.

What do you think?