The Reason 3 in 4 Students Are Not Proficient in Civics 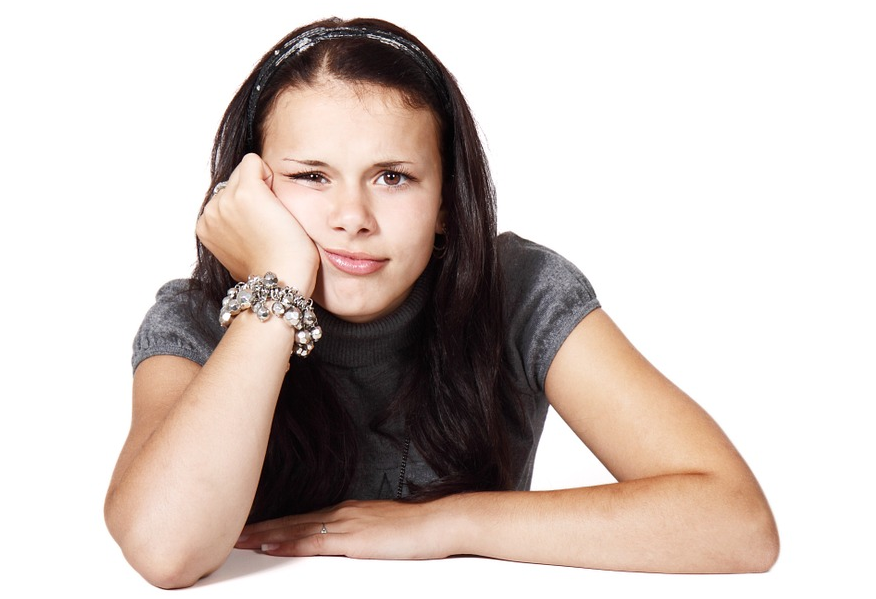 Ever since the 2016 election ended with the triumph of Donald Trump, a number of commentators have expressed concern over the state of civics education in the United States, suggesting that it needs some serious attention. Judging by numbers alone, these critics aren’t far off, as only 24 percent of U.S. high school seniors are proficient in civics.

As education expert Robert Pondiscio writes, this concern just happens to be coinciding with the release of the new AP American Government course standards.

Pondiscio gives the new AP Government course favorable marks – after all, it covers many of America’s foundational documents in depth. But as Pondiscio goes on to report, a course can have the best content in the world, but still not do any good if students don’t understand it. And they can’t understand it because they’re poor readers:

“Literacy, not content knowledge, is the most significant hurdle to widespread adoption of AP Government at present. The new framework includes a set of nineteen Supreme Court cases and nine foundational documents, from Federalist No. 10 to Martin Luther King, Jr.’s ‘Letter From Birmingham Jail.’ The dense formal language and archaic structure of nineteenth and eighteenth century language can render many of these a heavy lift for many high schoolers.”

Pondiscio isn’t kidding about the difficult reading level at which many of the nation’s important documents register. Martin Luther King’s Letter measures at a 10th grade reading level. The Constitution and several of the Supreme Court cases studied in the course read at an 11th grade level. And the Declaration of Independence and Federalist No. 10 come in at a 12th grade level.

“If the children are untaught, their ignorance and vices will in future life cost us much dearer in their consequences than it would have done in their correction by a good education.”

Clearly, today’s schools are not doing the best job in teaching students about the inner workings of our government, nor are they equipping them with the reading skills they would need in order to self-educate themselves in the same area. Are we on the verge of experiencing the consequences about which Jefferson warned?