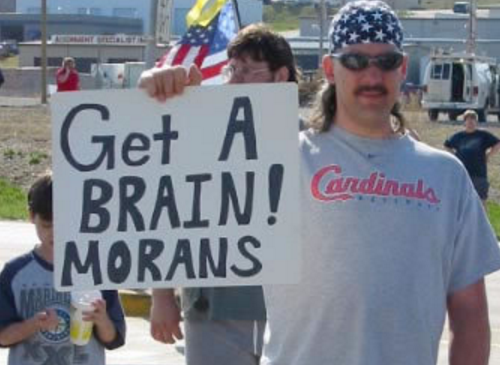 Generally speaking, if there’s one thing that liberals and conservatives agree on it’s that America’s schools are in rough shape. A look at the results coming out of today’s schools only lends further credibility to this assertion. With the exception of economics, fewer than 40 percent of today’s high school seniors are proficient in any subject area.

But while liberals and conservatives agree there is a major problem in today’s schools, they don’t generally agree on the solution. Liberals tend to suggest that more money is the answer, while conservatives often argue that school choice is. Who is right?

New York Scholar and author Sol Stern would likely say neither. In a recent column for The City Journal, Stern suggests that the best option we have for improving education in America is by returning genuine knowledge to the classroom. Stern writes:

“The existing K-12 school system (including most charters and private schools) has been transformed into a knowledge-free zone. It is now producing the “dumbest generation” ever, to borrow the title of Emory University professor Mark Bauerlein’s 2008 book. In The Dumbest Generation, Bauerlein showed how digital-age social media stupefies young Americans and makes them less interested in serious reading than any previous generation. Add in the education establishment’s refusal to teach knowledge in the classroom and the result becomes a toxic mix of intellectual apathy and ignorance.”

According to Stern, this decline in knowledge began midway through the 20th century when education experts began to emphasize the importance of child development and personal feelings rather than the acquisition of facts.

“In the nation’s education schools, future teachers were now instructed that children were capable of ‘constructing their own knowledge’ and that the classroom teacher should be a ‘guide on the side’ rather than a ‘sage on the stage.’ Most elementary schools concluded that it was more important for children to ‘learn how to learn’ rather than to accumulate ‘mere facts’ and useless knowledge.”

Do you think Stern is right? Is it time we moved beyond bickering over more money or school choice, and instead began a process of reinstilling the knowledge of the last several millennia in today’s students?