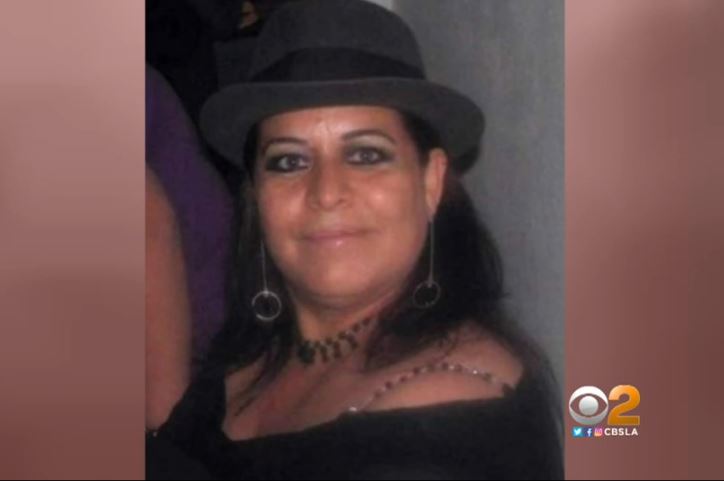 A political discussion in a college class touched off a firestorm, CBS Los Angeles reports.

A college professor went off on President-elect Donald Trump in her Orange Coast College class.

There are now threats of legal action.

“Our nation is divided. We have been assaulted. It’s an act of terrorism,” she told the students.

Students told CBS that students felt “censored” and “bullied” by the person who is supposed to be shaping and nurturing young minds.

“At this point it’s not even education anymore, it’s indoctrination,” said Josh Recalde-Martinez, a member of the school’s Young Republicans club.

The video pretty much speaks for itself. People are entitled to their views, but students aren’t good paying money to hear a professor’s political opinions, especially hateful opinions likely to offend half of her class.

It will be interesting to see how Orange Coast College responds to this mess.