Orwell on the Difference Between Patriotism and Nationalism 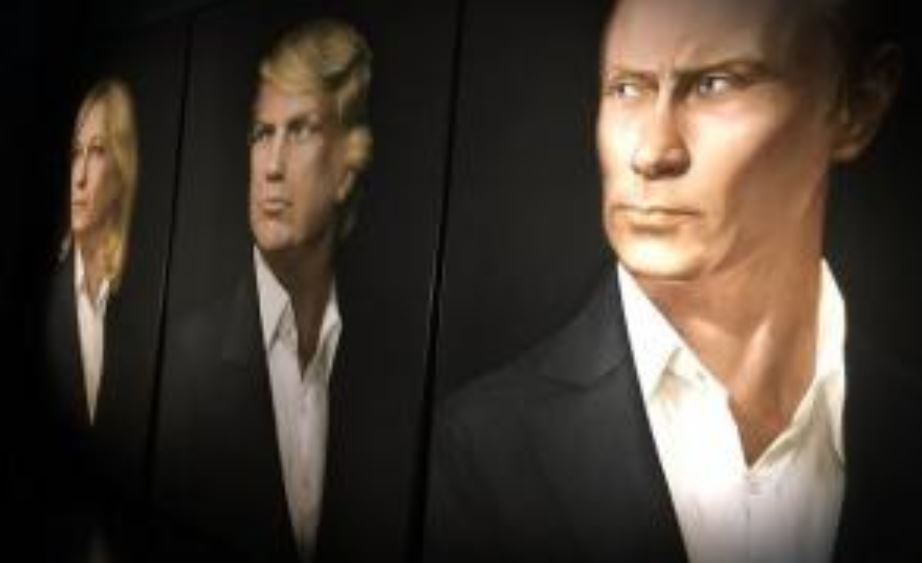 George Orwell, in his essay Notes on Nationalism, offered a much better answer.

Nationalism is not to be confused with patriotism. Both words are normally used in so vague a way that any definition is liable to be challenged, but one must draw a distinction between them, since two different and even opposing ideas are involved. By ‘patriotism’ I mean devotion to a particular place and a particular way of life, which one believes to be the best in the world but has no wish to force on other people. Patriotism is of its nature defensive, both militarily and culturally. Nationalism, on the other hand, is inseparable from the desire for power. The abiding purpose of every nationalist is to secure more power and more prestige, not for himself but for the nation or other unit in which he has chosen to sink his own individuality.

It’s a clear and simple distinction. Patriotism is primarily a feeling, Orwell implies, hence its defensive nature. Nationalism seeks something. It is desirous of power. Prestige.

Orwell notes that the World War II-era nations of Germany and Japan are the most obvious and notorious examples of nationalism. However, in the essay he complains more than once that the word “nationalism” fails to fully capture the meaning of the emotion he’s attempting to describe. (“I am only using the word ‘nationalism for lack of a better,” he writes.)

He explains shortly thereafter what he means.

A nationalist is one who thinks solely, or mainly, in terms of competitive prestige. He may be a positive or a negative nationalist — that is, he may use his mental energy either in boosting or in denigrating — but at any rate his thoughts always turn on victories, defeats, triumphs and humiliations. He sees history, especially contemporary history, as the endless rise and decline of great power units, and every event that happens seems to him a demonstration that his own side is on the upgrade and some hated rival is on the downgrade.

Nationhood, Orwell makes clear, has nothing to do with nation-states. At its heart is political fanaticism, or, more acutely, deep-seated tribalism.

The nationalist does not go on the principle of simply ganging up with the strongest side. On the contrary, having picked his side, he persuades himself that it is the strongest, and is able to stick to his belief even when the facts are overwhelmingly against him. Nationalism is power-hunger tempered by self-deception. Every nationalist is capable of the most flagrant dishonesty, but he is also — since he is conscious of serving something bigger than himself — unshakeably certain of being in the right.

Forgive me for saying so, but this last part seemed to hit rather close to home. By home, I mean modern America. (And I’m not talking about the spike in usage of the phrase “post-truth.”)

The idea that modern Americans “live in echo chambers” is a concept so worn one hesitates to use the phrase, lest they lose points for reciting a cliché. But that seems to be precisely the idea Orwell was getting at.

He states that his definition of nationalism includes “such movements and tendencies as Communism, political Catholicism, Zionism, Antisemitism, Trotskyism and Pacifism.”

There’s little doubt Orwell, were he alive today, would add Transgenderism, Trumpism and many other isms to this list.

In fact, according to Orwell’s definition of the term, one could look at modern America and ask: Are we all nationalists now?

My hunch is that most people would answer, without a sense of irony, “I’m not; but they are.”