Is it Okay to Tell Women to Dress Respectably? 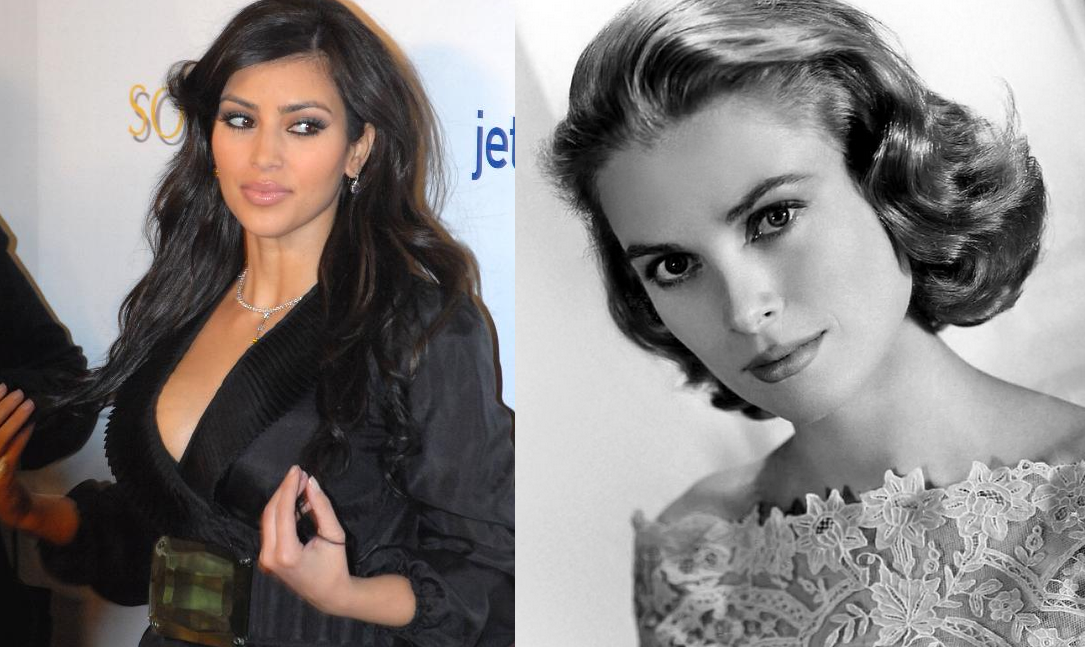 There’s a popular internet meme that says, “In a world full of Kardashians be a Grace,” referencing the classic style tastes of the late actress Grace Kelly.

Queen’s University Belfast, a prestigious college in Ireland, recently made the same recommendation to its students in an article on what to wear for their graduation ceremony. Those recommendations, however, weren’t received with as much enthusiasm as the meme normally receives. In fact, many women were downright insulted over the statement. The BBC explains:

“The article begins with advice to men and said that they should stick to ‘leather and dark shades’ when it comes to shoes.

It added: ‘A tie should be worn, not bow tie. If you have represented the university at sport and received a club tie for hockey or rugby, I would recommend you wear this. Stick to a Windsor, four in one hand or Trinity knot.’

The article goes on to state that the ‘biggest mistake I see at graduation is girls treating the event like a night out’.

‘Graduation is a formal event and the dress code should match this.

‘Short skirts and cleavage on show are totally out of the question.

‘Think Grace Kelly, not Kim Kardashian, at least until the day is done: you can always change before heading out.’”

According to the BBC, individuals responded to the university’s recommendation with comments like the following:

“’I feel massively condescended to and genuinely offended to be offered this advice.’”

As a female, I have to admit that receiving wardrobe direction that runs contrary to one’s own preferences is never easy to take. That said, one has to wonder if the above response is a not a bit over-reactive.

For starters, the university’s suggestions for graduation dress code were just that: suggestions. They were not forcing dress standards on anyone; they were simply recommending appropriate attire.

Secondly, Queen’s University was not singling out women in its recommendations. Men were also given detailed instructions on what type of attire is acceptable and what is not. To imply that such a statement is sexist requires ignoring half of the university’s message.

The fact is, it is generally regarded as common courtesy to specify what type of attire is appropriate for a certain event. In an era when society has become increasingly casual, failure to specify what is and what is not appropriate can often result in many embarrassing moments and agonizing decisions for attendees.

Which leads me to wonder: in obsessing over alleged wardrobe insults, are women actually missing key snippets of friendly advice which could propel them to greater success?