How to Overcome Awkward Conversations During the Holidays 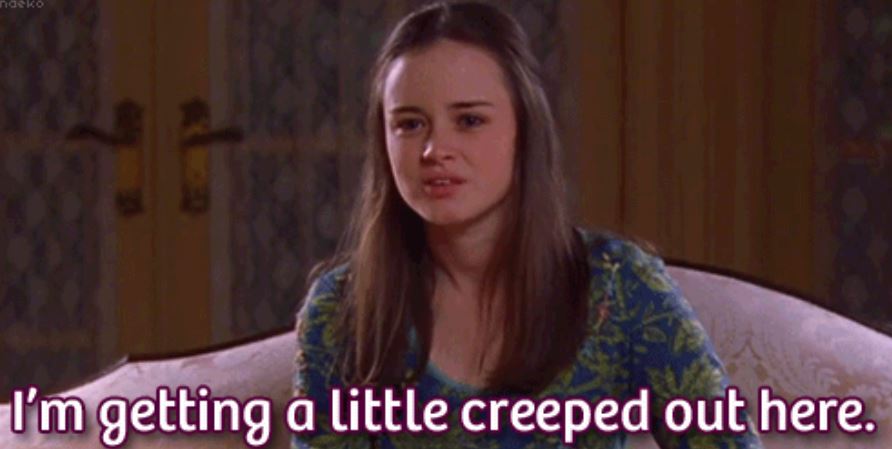 Out of the number of books I read for the first time this year, I’d have to say that Jane Austen’s Persuasion was probably one of my favorites.

For those unfamiliar with the book, Persuasion centers around the life of Anne Elliot, a quiet, but intelligent, single woman in her late twenties. Surrounded by superficial and thoughtless family members and friends, Anne presses on with gentle fortitude, all while enduring the internal pain of the return of her onetime love interest, who regularly snubs her.

Perhaps it is because of this lack of care and concern that Anne experiences that two conversations she has during the course of the book stand out to me. Surprisingly, neither conversation is with a close personal friend, yet each is able to move beyond superficial subjects of weather and dress, allowing Anne to guardedly give voice to many of the internal issues she struggles with.

Oddly enough, I thought of these conversations of Anne Elliot’s when I read an article in The Telegraph discussing awkward questions individuals are prone to get at holiday gatherings. Questions such as “Why are you still single?” or “When are you going to have kids?”

Having been on the receiving end of uncomfortable questions like these over the years, I had to ask myself why it’s so easy to respond with the snarky or aloof answers which The Telegraph recommends, instead of capitalizing on the opportunity to talk through one’s genuine struggles.

It struck me that these awkward questions often stem from the superficial relationships which are a result of the decline of community in today’s society. Because of this decline, relatives and friends see each other so little that it’s hard to approach a difficult subject and treat it with the genuine care and concern it deserves.

It is perhaps for this reason that I find Anne Elliot’s deep conversations with practical strangers so refreshing. They show that it’s possible to overcome awkward topics at family gatherings by going beyond the superficial, showing genuine concern, and offering to be a listening ear.

The reality is that almost everyone – whether single, infertile, overwhelmed by parenting, out of work, or aging in loneliness – has their own set of heartaches which often intensify over the holidays. Instead of being that annoying person who merely asks awkward questions for their own nosy pleasure, or that equally annoying person who responds with a heightened measure of snark, is it possible to use this holiday season to go beyond the superficial and begin to restore a sense of community by being a listening ear to those who are hurting within our own circles?