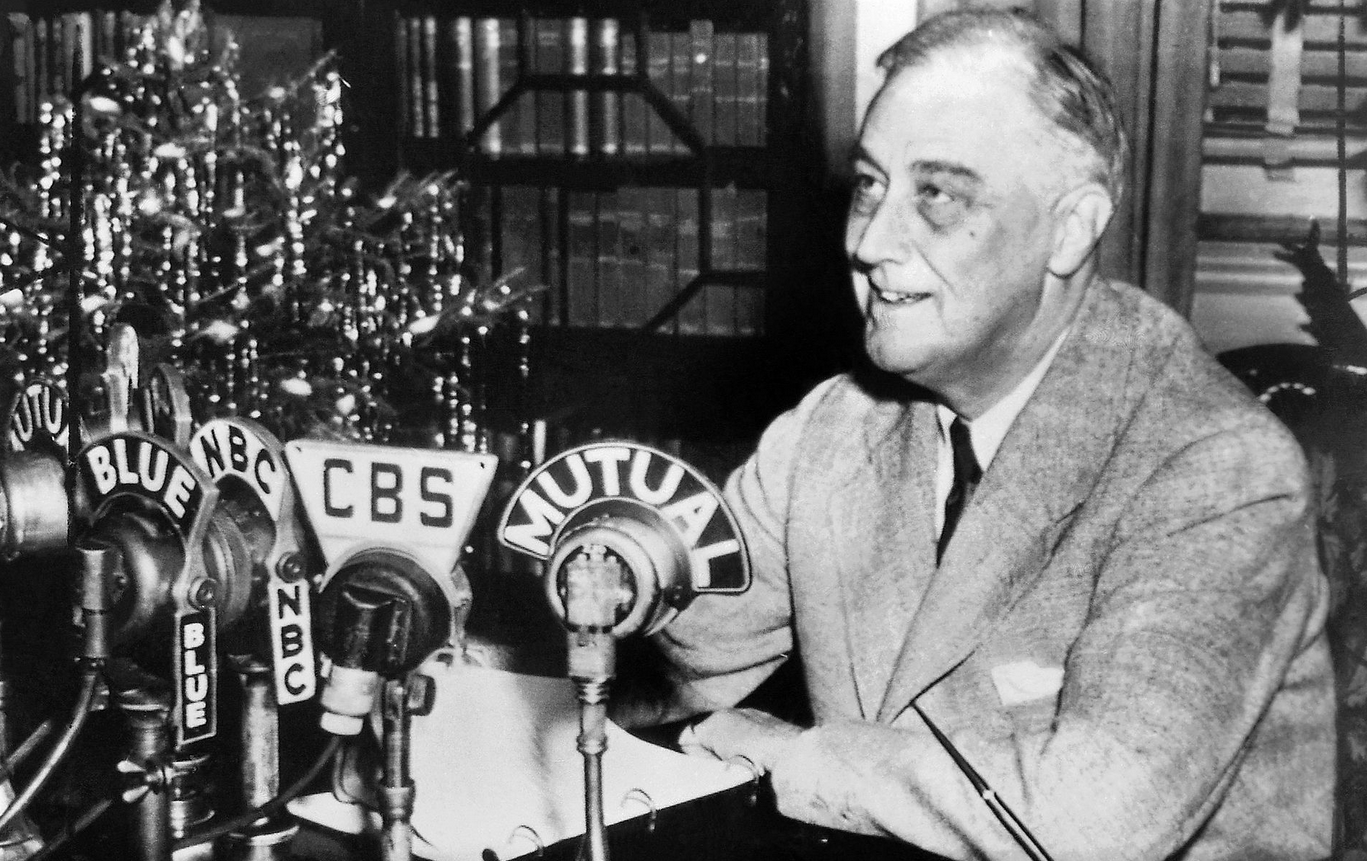 Over the weekend, my attention was drawn to an old Christmas carol whose words were composed by Henry Wadsworth Longfellow. I was particularly struck by the air of hopelessness which comes near the end of the carol, I Heard the Bells on Christmas Day:

“And in despair I bowed my head;
‘There is no peace on earth,’ I said;
‘For hate is strong,
And mocks the song
Of peace on earth, good-will to men!’”

I couldn’t help but think how fitting this seemed in a year torn by vitriol and anger – a year which many are labeling as the one of the most terrible in recent history.

And yet, the year in which Longfellow wrote these words couldn’t have been much better than the one we’ve just endured. That year, 1863, America was in the heart of the Civil War, a time of national discord if there ever was one.

In spite of this despair, Longfellow went on to declare that there was still hope to be had in the midst of troubling times:

“Then pealed the bells more loud and deep:
‘God is not dead, nor doth He sleep;
The Wrong shall fail,
The Right prevail,
With peace on earth, good-will to men.’”

Longfellow’s despair was echoed years later by President Franklin D. Roosevelt during the Christmas of 1941, another time of despair and great trouble in U.S. history. Like today, depression over world affairs was weighing heavily on the celebration of Christmas. Roosevelt said:

How can we light our trees? How can we give our gifts?

How can we meet and worship with love and with uplifted spirit and heart in a world at war, a world of fighting and suffering and death?”

But like Longfellow, Roosevelt pointed the country toward hope from a surprising source:

“We are confident in our devotion to country, in our love of freedom, in our inheritance of courage. But our strength, as the strength of all men everywhere, is of greater avail as God upholds us.

We need His guidance that this people may be humble in spirit but strong in the conviction of the right; steadfast to endure sacrifice, and brave to achieve a victory of liberty and peace.”

Today’s society is quite hesitant to bring any mention of God or religion into the celebration of Christmas. Given the examples of Longfellow and Roosevelt during times of great national turmoil, I have to wonder if that isn’t a mistake.

Would we, like the generations which have gone before, be able to endure discord and mounting problems with more courage and fortitude if we also had the freedom to invoke and rely on God?