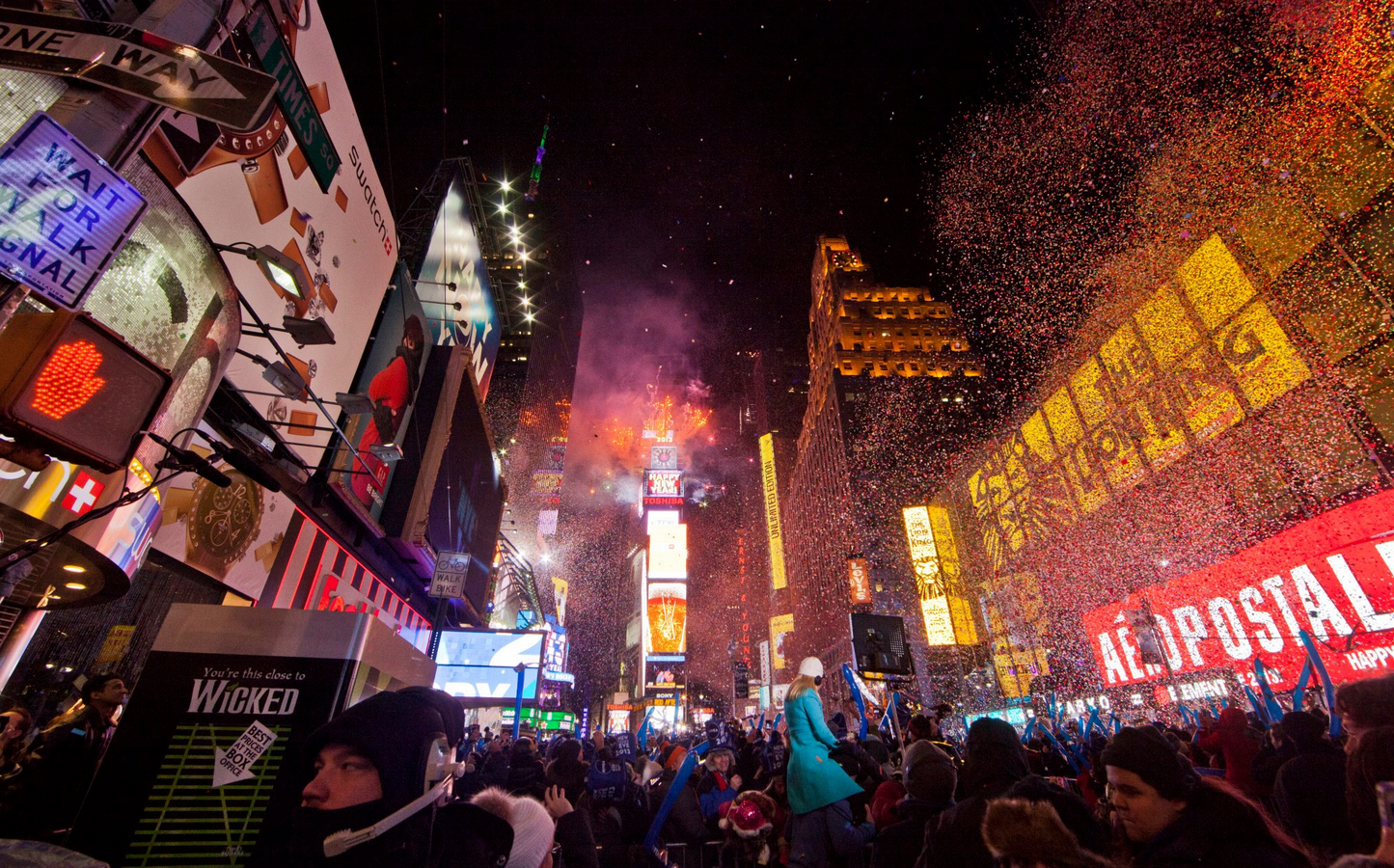 Looking forward to a great 2017 of rational and reasoned discourse with you, our wonderful audience!

If you know the right clues, it’s practically like spotting a toupee.

Curiously, the loudest cries often come from students attending the most expensive and elite colleges.

23. What Philosophical School of Thought Do You Fall in?

This brief quiz assesses your philosophical world view and determines to which of the eight schools of thought you are closest.

It’s great that schools today have students read contemporary literature. But we still need to make sure that students also read good literature from the past and are sufficiently challenged.

“My students are know-nothings.”

20. Australian Schools Brought Back Greek and Latin – and are Seeing Amazing Results!

Does the modern rejection of classical languages contribute to falling proficiency?

19. Female Reporter Asks: “Is It Just Me, or Have Men Gotten Really Soft?”

“Please teach your sons to be men, because the women of the world are tired of the boys.”

18. ‘Adulting’ School Founded to Teach Millennials How to Be Adults

Children-turned-adults should not have to be taking extra classes in order to learn the basic skills of life. They should already have learned many of them from their parents – and teachers – as they grew up.

17. Let’s Be Honest about the Cologne Assaults

Multiculturalism doesn’t work. And boys and girls are unequal.

16. This Doctor Nails the Problem with American Parenting

“I think in a certain way you need to expect kids to behave like adults, but you should not give them the authority of an adult.”

Research shows that people have grown accustomed to informal, sloppy text messaging. Will this erode our writing skills?

13. Bonhoeffer on the ‘Stupidity’ that Led to Hitler’s Rise

Americans today might do well to heed Bonhoeffer’s warning.

12. 15 Stats that Show Americans are Drowning in ‘Stuff’

As it has been said: we don’t possess things; they end up possessing us.

The numbers are horrifying.

We’ve all seen it. And heard it. You’re in a restaurant. There’s a man there with his girlfriend.

9. The Arrogant Ignorance of the ‘Well-Educated’

In short, to be “well-educated” is not merely ignorance, it is the arrogance of ignorance.

8. Why Professors Are Writing Crap That Nobody Reads

Most Western academics today are using their intellectual capital to answer questions that nobody’s asking on pages that nobody’s reading. What a waste.

7. Can’t Stand Hillary or Trump? Here’s What You Must Do.

A famous philosopher explains what you should do if you find both Hillary Clinton and Donald Trump repellent.

“No man either King or Subject, Clergyman or Layman has any Right to dictate to me the Person I shall choose for my Legislator and Ruler. I must judge for myself, but how can I judge, how can any Man judge, unless his Mind has been opened and enlarged by Reading.”

5. Physician: American Children ‘Immersed in a Culture of Disrespect’

Americans have tried the kinder, gentler, let-me-be-your-friend approach to parenting for the last several decades. And it’s not working.

4. Ladies: The Draft is Coming

A nation now founded on the idea of equality will have to make all laws and traditions conform to that ideology.

Michio Kaku has made a name for himself as a world-leading theoretical physicist unafraid to speak his mind. His latest claim is likely to make waves in the world of science.

2. Univ. of Chicago Pushes Back on Trigger Warnings, Safe Spaces

Letters sent to the incoming class of 2020 make it clear the University of Chicago isn’t a fan of trigger warnings or safe spaces.

1. Snowden: Stop Putting So Much Faith (and Fear) in Presidents

Whistleblower Edward Snowden recently popped up and offered his take on the presidential election.