UVA President Gets in Trouble for Quoting… Jefferson? 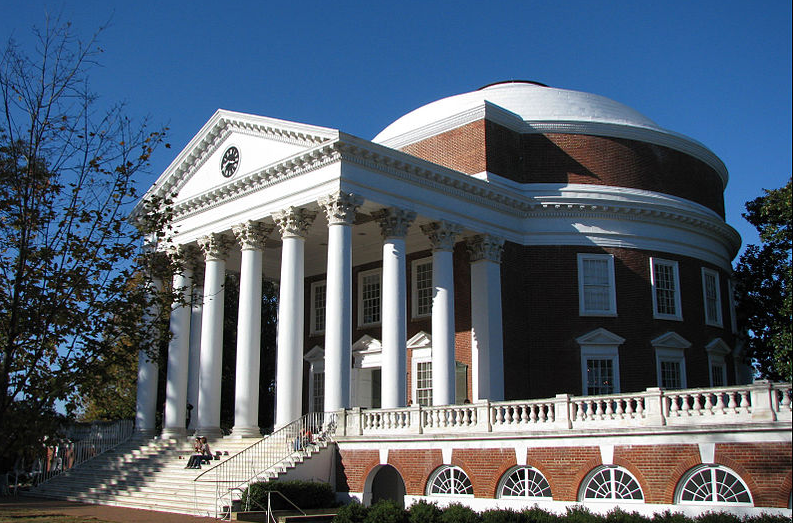 I’m convinced our higher education system has lost just about every shred of common sense it had. Sure, there are pockets here and there, but that seems to be the exception rather than the norm.

The latest example of this lack of common sense occurred the other day at the University of Virginia. In an effort to be sensitive and inclusive, President Teresa Sullivan sent out a post-election email seeking to offer words of comfort and hope to students. According to The Cavalier Daily, Sullivan incorporated a historical quote from the University’s famous founder, Thomas Jefferson, in her statement:

“Thomas Jefferson wrote to a friend that University of Virginia students ‘are not of ordinary significance only: they are exactly the persons who are to succeed to the government of our country, and to rule its future enmities, its friendships and fortunes,’” Sullivan said in the email. “I encourage today’s U.Va. students to embrace that responsibility.”

But what apparently started out as a pep talk soon turned into a racially-charged, insensitive speech which had students and professors signing a statement of protest. The Cavalier Daily goes on to report:

“Some professors from the Psychology Department — and other academic departments — did not agree with the use of this quote. Their letter to Sullivan argued that in light of Jefferson’s owning of slaves and other racist beliefs, she should refrain from quoting Jefferson in email communications.

‘We would like for our administration to understand that although some members of this community may have come to this university because of Thomas Jefferson’s legacy, others of us came here in spite of it,’ the letter read. ‘For many of us, the inclusion of Jefferson quotations in these e-mails undermines the message of unity, equality and civility that you are attempting to convey.’”

In reflecting on this story, one thing seems clear: we have placed diversity and sensitivity on a pedestal above all other values.

The problem is, even those acts done in the name of diversity or sensitivity – such as Teresa Sullivan’s email – manage to somehow step on the toes of someone else’s idea of diversity and sensitivity. And as this vicious cycle continues, we back ourselves further into the corner, cutting ourselves off from history, from civil discourse, and from the free expression of thought, all because doing so would offend someone somewhere at some time.

Is it time we got back to common sense so we can stop contradicting ourselves?

“Let common sense and common honesty have fair play and they will soon set things to rights.” – Thomas Jefferson, 1786