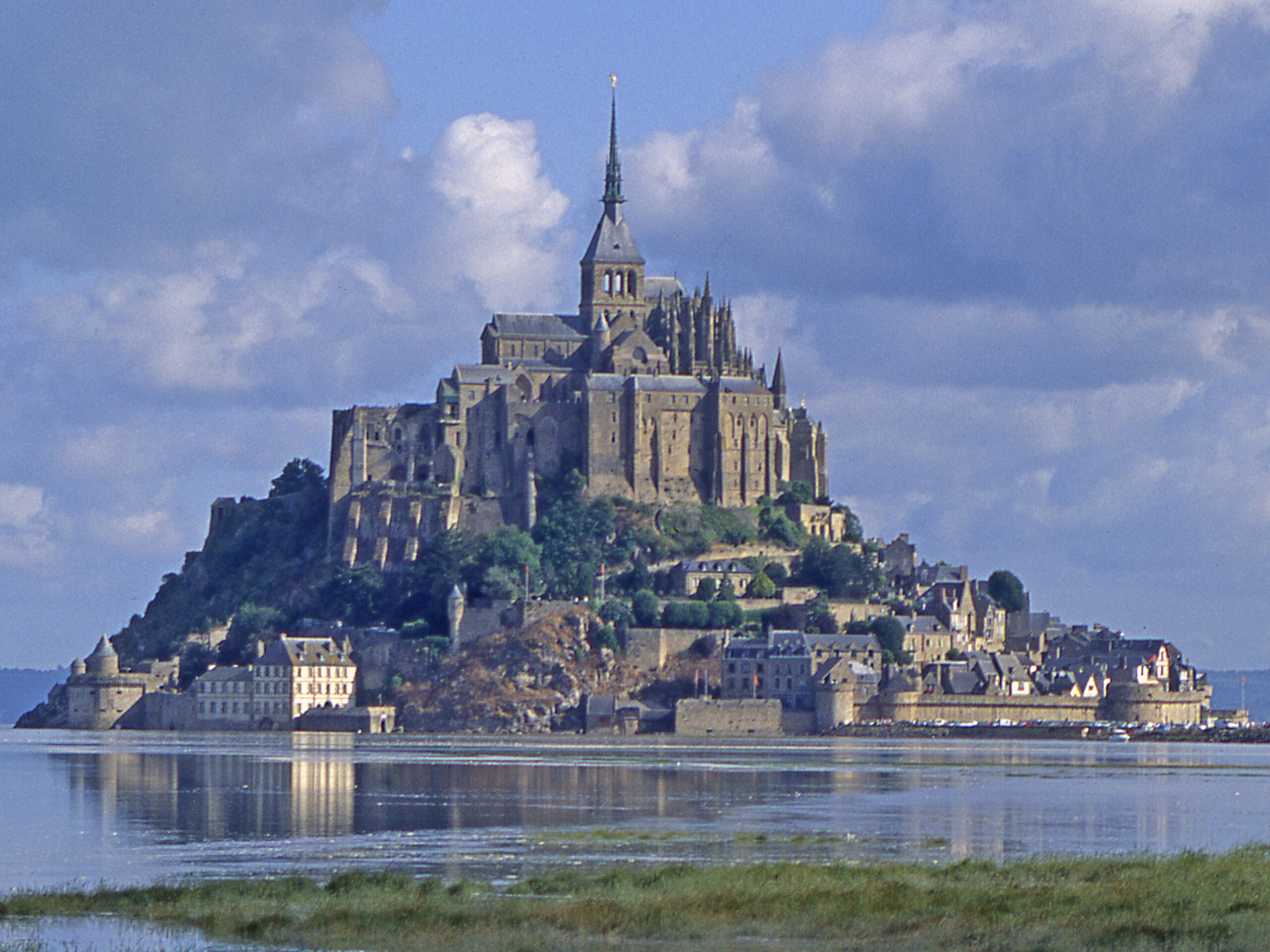 Christianity. Judaism. Dead white males. Old-fashioned morality. The traditional family. Tradition itself. These are the bêtes noires of the elites. They are the pillars of political incorrectness. Together, they constitute that thing called Western civilization.

Political correctness, at its heart, is the effort to dissolve the foundation on which American and European culture has been built. It has been a demolition project: undermine Western civilization in whatever way possible, and build a brave new world from the rubble.

Multiculturalism has nothing to do with genuine love for natives of the Australian outback or the monks of Tibet. It is an effort to crowd out our own cultural traditions. Radical secularization — in the name of “separation of church and state” — aims to burn our religious roots. Public education, purveying convenient untruths about our past — the Middle Ages were miserable, the ancients were simpletons, the church is oppressive — has sought to rob us of our heritage. Misrepresentations of the Renaissance, the Enlightenment, and the last two hundred years serve to create an illusion of unvarying progress made possible by abandoning the old ways. And that is the central myth that justifies the continued discarding of our religious, intellectual, and moral traditions.

Once our culture is untethered from Athens, Rome, and Jerusalem — once we’ve forgotten about or dismissed Moses, Plato, and Jesus — then the PC platoons in academia, government, and the media hope to steer the ship of culture to new shores.

Because political correctness is a project of destruction, the message has not always been consistent. Either Shakespeare was a subversive, closeted homosexual, or he was an ignorant chauvinist. Either Jesus was a non-judgmental hippie, or he was a preacher of hate. But this much has been consistent: anything that reeks of the West is therefore politically incorrect and must be denigrated or condemned.

For those of us who love the West, it’s a daunting battle. The other side has the mainstream media, the Ivy League, the political classes, and a lot more money. Thankfully, on our side, we’ve got thousands of years of history and some pretty big guns — with names like Aristotle, Augustine, Burke, and Eliot.

The bad ideas touted today as revolutionary and enlightened are hardly new; the West’s great minds have battled relativism, atheism, materialism, and State-worship for millennia. The great ideas can hold their own against anything today’s most renowned Women’s Studies professor can devise.

This blog post has been reproduced with the permission of The Imaginative Conservative. It is an excerpt from Anthony Esolen’s The Politically Incorrect Guide to Western Civilization. The original blog post can be found here.