The Dangerous Consequences of ‘Distracted Parenting’ 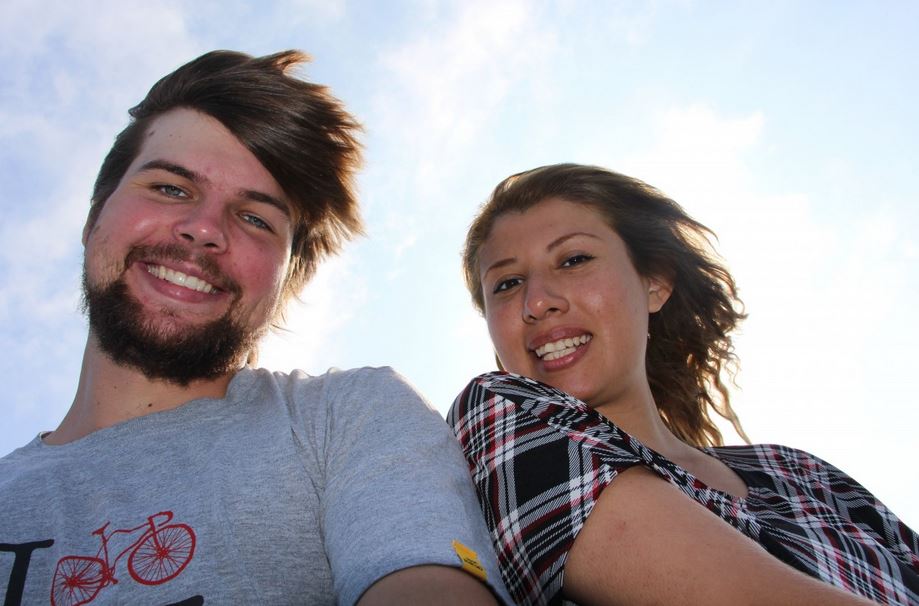 Parental overuse of portable technology, especially smart phones and tablets, can pose a genuine threat to the welfare and development of children. The phenomenon is called “distracted parenting”. It’s far too common and, in some cases, outright dangerous.

Distracted parenting is a form of escapism. Parents flee to social media sites, whether Facebook, Twitter, Pinterest or Instagram, in order to escape a banal existence or the grind of daily child care. Parental inattention caused by distracting portable devices can have a substantial impact on the safety, social development and mental health of young children. Infants are primed to look into the mother’s eyes searching for social cues. But the distracted mother’s eyes are often elsewhere—on her phone or tablet.

In the past five years, research studies of this phenomenon have multiplied. Linda Blake and Ben Worthen cite studies showing a correlation between increased incidents of child playground injuries and parents’ technology-induced inattention. A study conducted by the Boston Medical Center and summarized by Cari Nierenberg reveals that one-in-three parents use portable technology without pause while dining out with their children. Another study at Boston Medical Center, conducted by pediatrics specialist Jenny Radesky and described by Monte Morin, shows that parents and other caregivers using hand-held devices were more likely to punish children harshly for minor mischief.

NBC News’ Brian Alexander reports that distracted parenting can contribute to developmental delays in speech and cognition, and lead to behavioral issues, such as temper tantrums, severe anxiety and resistance to discipline: “In extreme cases of neglect, with very little interaction between parents or other caregivers and peers, children can develop a variety of pathologies.” Distracted parenting can, for instance, cause children to develop psychopathological disorders, such as oppositional defiant disorder and conduct disorder.

Pediatrician Jane Scott sees distracted parenting as a bad habit that detrimentally affects not only a child’s welfare, but also the health of the parent-child relationship:

“Parents today are probably the most informed and involved generation in history. And, yet, in the company of their children, they often act as though they’d rather be someplace else. That’s what they’re saying when they break eye contact to glance at their push notifications or check Facebook when they think their child’s distracted. The parents are present, their attention is not.”

Distracted parenting is a widespread phenomenon. Most of us parents are guilty of it.  But is it a sign of poor parenting? Should parents be fined for their distracted behaviors or reported to Children and Youth Services for child abuse by neglect? Is it wrong? If it is wrong, then what should we as a society do about it?  According to Varda Epstein, “As a society, we need to reevaluate a child’s relative worth in comparison with our technological devices. One can only hope that the child will come out the winner.