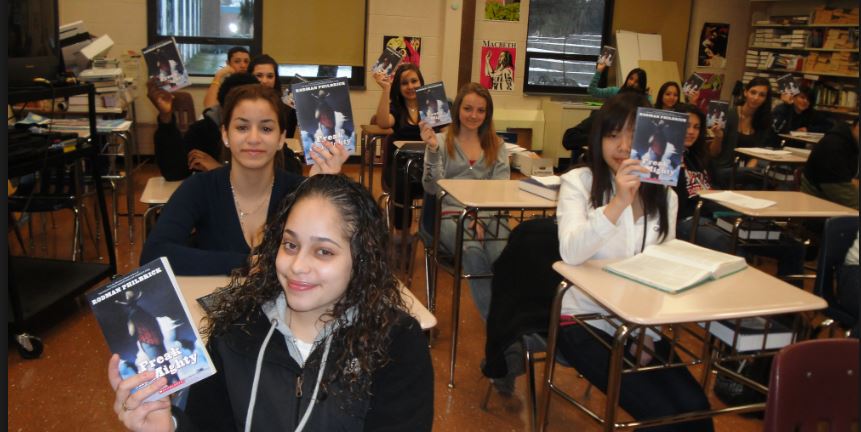 In his homily last Sunday—the first Sunday of Advent—my pastor brought up Charles Dickens’ classic Christmas story, A Christmas Carol. He looked around at the young people in the congregation and said, “I’m sure you all read that in school, right?”

I sat there thinking to myself, “Don’t bet on it.”

Schools seem to be placing less and less emphasis on humanities in general and literature in particular. Quality literature seems to be increasingly restricted to classes for gifted and talented students, the imaginations of the rest of the student body being relegated to a lower priority.

The first problem is simply that fewer books are being read. While there are groups like the American Library Association that regularly ring the alarm bells about censorship, the biggest problem with literacy is not that books are being burned, but that they are simply being neglected.

One of my sons decided after his first year in college that he wanted to be a teacher. I told him that was fine, as long as he didn’t major in “education.” I told him that a lobotomy would be cheaper. But he still had to take classes in education. One of his classes required him to be a teaching assistant at a local school for a semester. He was put in a middle school English class. After about a week, he asked the teacher he was assisting what books the class would read that year. She told him that they normally read two books over the course of the year, but that they probably “wouldn’t have time this year.”

The second problem is that the books selected are of poorer literary quality.

If you visit your local school’s website and you happen to have the good fortune of having a school that has bothered to post booklists for its classes, chances are you may see a few books, but very few of them will be books that really challenge students.

One teacher in my state of Kentucky several years ago decided she was going to replace the classic literature in her class with what is now called “YA” (Young Adult) books. That would be bad enough in any high school literature class, but the class that she wanted to do this in was an “accelerated college preparatory” class. Fortunately, there was a superintendent in the district who still had high standards and told the teacher that that wasn’t going to happen.

Undoubtedly, this is partly due simply to lower standards in schools, but there are other factors.

Common Core has had to shoulder much of the blame for this situation. Critics have pointed out the that the Common Core English Standards limit the percentage of imaginative fiction school are to teach in favor of “informational texts.” While this certainly doesn’t help the problem, it should be pointed out that the recommended reading lists in Common Core are largely made up of classic literature.

The bigger problem is that those lists are being ignored by publishers. Houghton-Mifflin’s “Journeys” program for Kindergarten through sixth grade, for example, lists only eight books, and only one of them can even claim to be of classic status: A Wrinkle in Time, by Madelaine L’Engle.

When it comes teaching literature, schools should teach about Scrooge, but they shouldn’t act like him.