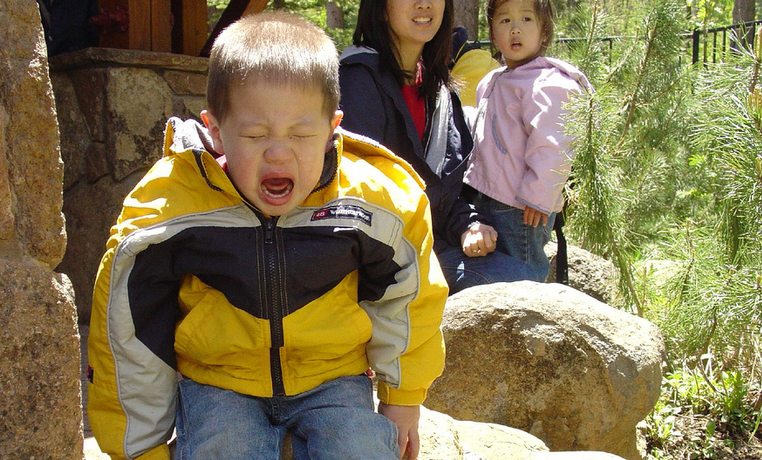 The other day, NPR published a glowing article describing the decline in spanking over the last several decades. Parents, it seems, are resorting to other forms of non-physical punishment, including “time-outs.”

I thought this was interesting, particularly since the generation that grew up under this switch in discipline methods seems to now be exhibiting signs of emotional fragility on college campuses and in the adult world.

This is not to say that non-physical discipline such as time-outs do not work. However, it’s quite possible that parents who use this form of discipline are not using it in the right way.

According to a recent article by psychologist John Rosemond, many parents believe “parenting correctness” myths, and these may be leading parents astray in the quest to raise respectable adults rather than juvenile tyrants.

The first myth, Rosemond declares, is that “punishment should fit the crime.” Parents who follow this advice fail to instill in their children’s minds the seriousness of misbehavior. Rosemond suggests that parents who come down hard right off the bat teach their children a greater respect and divert future problems:

“In a former time, when common sense ruled the rearing of children, that sort of approach was known as ‘nipping it in the bud.’ Today’s parents — not all of them, but all too many — blow a lot of hot air at the bud and then wonder why it continues to grow.”

The second parenting correctness myth is that “a child should be able to predict consequences.” According to Rosemond:

“Consistency of attitude (i.e., ‘I will not tolerate this behavior’) and consistency of consequence are horses of two entirely different colors. When a child can predict a consequence, he can prepare himself for it and in so doing significantly reduce its impact. Be consistent, but be unpredictable and above all else, think outside the box of parenting correctness.”

According to the 2015 American Family Survey, more than half of Americans believe that a lack of childhood discipline is one of the most serious problems facing the nation. Would we see a change in this statistic if parents ditched the rules of “parenting correctness” and returned to good ol’ common sense parenting?