Millennial Prof Diagnoses the Problem with His Generation 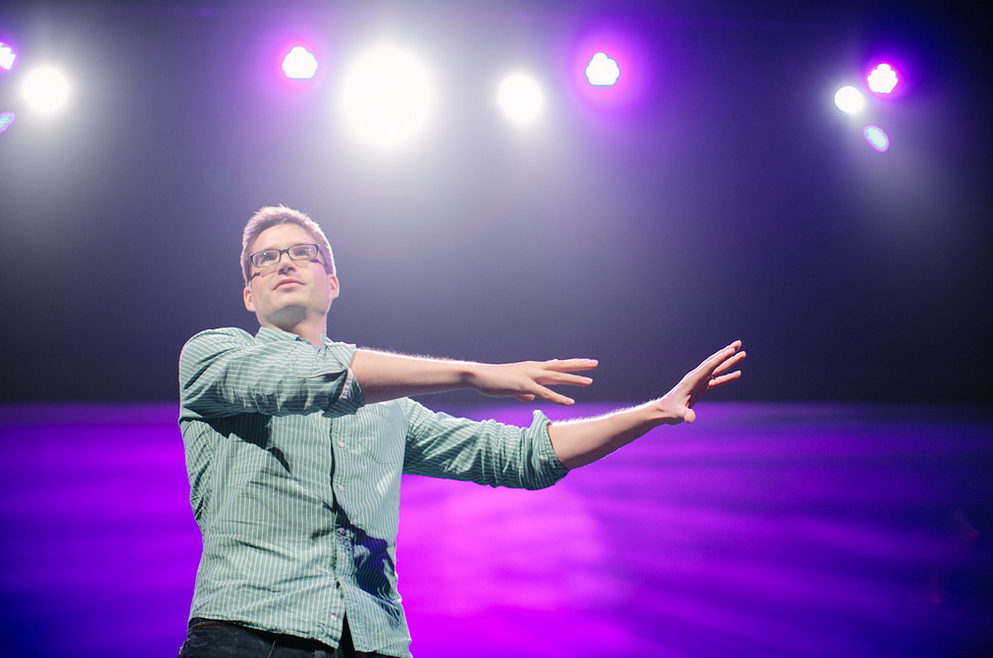 Five years ago I was dragged kicking and screaming into registering for a Facebook account for work purposes. Unlike many of my fellow millennials, I had successfully avoided social media, and I was happy with that status, thank-you-very-much.

As it turns out, I was not the only millennial who bucked the trend. Dr. Cal Newport, a young computer scientist, did the same. The only difference is that he continues to avoid social media.

This reduction in concentration in turn…

2. Reduces Your Value in the Workforce

No one likes working long hours at the office, but such seems to be the requirement for a demanding job. As an author, computer scientist, and professor at a research university, such would seem to be the case with Dr. Newport. He, however, has figured out how to leave the office by 5 pm most days. This is only possible, Dr. Newport says, because of the extended periods of concentration he has been able to give his job, a fact largely attributable to the absence of social media in his life.

Would we also make far better use of our time and make much better progress economically if we weren’t continually distracted by social media?

“So we know from the research literature that the more you use social media the more likely you are to feel lonely or isolated. … [I]t’s one thing to spend a couple hours at the slot machine in Las Vegas but you bring the slot machine with you when you pull that handle all day long [through social media] from when you wake up to when you go to bed. We’re not wired for it. It short-circuits the brain and we’re starting to find that it has actual cognitive consequences, one of them being the sort of pervasive background hum of anxiety.”

Last year it was reported that 90 percent of young adults ages 18-29 used a social networking account of some kind. Is it possible that such usage could account for the reason that many millennials are considered ineffective, disconnected, and lonely when it comes to life in the real world? Would we see greater satisfaction in life if more of us pried ourselves away from the jaws of social media?