John Dewey and the Progressive Case for Homeschooling 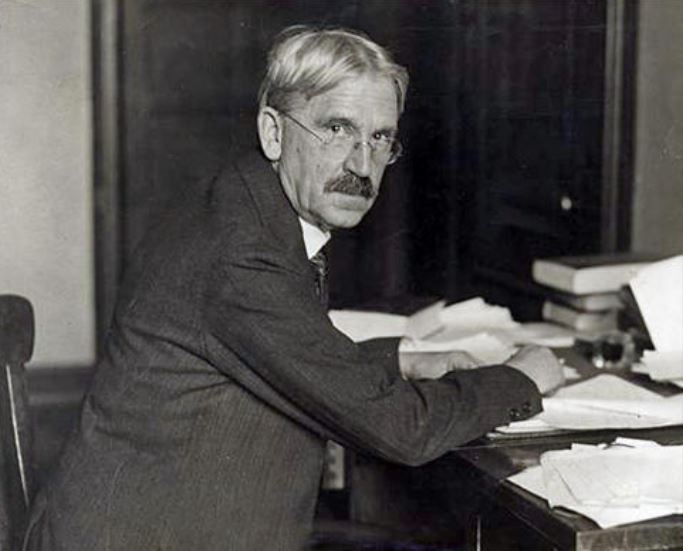 The philosopher and public intellectual John Dewey (1859-1952) is widely known among progressive K-12 educators, education policy gurus, and university education faculty for such groundbreaking ideas as learning-by-doing, inquiry-driven curricula and the democratic classroom.

If you want to upset these Dewey fanboys and girls, tell them that John Dewey was an apologist for homeschooling. In all honesty, Dewey never defended homeschooling. He was not a Charlotte Mason or a John Holt. But he could have been.

Dewey insisted that education is at its best when it occurs in the “ideal home” and schools should take note. In the family residence, children learn through inquiry, dialogue, hard work and community building. He wrote in The School and Society that the “need of a school” only arises because (i) the “child must be brought into contact with more grown people and with more children” and (ii) “the occupations and relationships of the home environment are not specially selected for the growth of the child.” But what if homeschoolers are able to socialize their children? And what if the public schools are not properly educating our children?

I cannot claim to be the first to notice that Dewey could have been a champion of homeschooling. Patricia Lines made the same point before I did: “Dewey did not advocate for homeschooling….But given the choice between homeschooling and a rigid school system intent only on imparting information, Dewey might well have recommended homeschooling.”

Why does this view upset the progressive educational establishment? Far too many progressives cling to the idea that homeschooling is a conspiracy of the Religious Right. Accordingly, most religious conservatives choose to homeschool in order to insulate their children from secular, liberal values and the anything-goes worldview pushed in public schools. But this isn’t the only—or even the most widespread—reason for homeschooling.

Annie Holmquist cites the three most common reasons for homeschooling: “Concern about safety and school environment (91 percent), a desire for moral education (77 percent) [, and] dissatisfaction with academic instruction (74 percent).” Only the second comes closest to the view held by too many progressives.

The most compelling reason to homeschool is that public schools are failing. Afflicted by overcrowding, violence, poor curricula, low-performing teachers and dwindling budgets, why wouldn’t parents choose to opt out?

With the help of Dewey, homeschoolers can overcome the progressives’ objection that they are unable to uphold minimum academic standards. A remedy for the new Common Core measures, many of which unnecessarily complicate simple lessons, is to homeschool, thereby reconnecting the curriculum with the child’s life, as Dewey recommended in The Child and the Curriculum.

Finally, in The Pubic and Its Problems, Dewey imagined a “Great Community” in which governments, civic associations, families and individuals collaborate as problem-solving “publics,” dedicated to enlarging opportunities and reducing impediments to social progress.

What better cause for collaboration than educating children…at home.