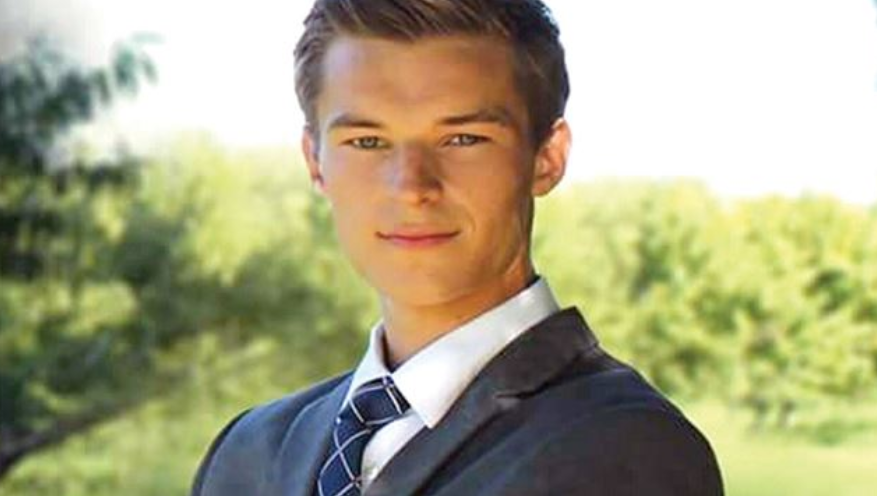 The last few weeks have found us fixated on U.S. politics and the ascension of Donald Trump to the office of president. But in all this hoopla, we missed another surprising election result that occurred just north of the border.

According to last week’s Toronto Star:

“Sam Oosterhoff just became one of Ontario’s highest paid teenagers, winning a Niagara byelection and an MPP’s salary of $116,500 plus a taxpayer-funded pad in Toronto.”

Even more remarkable about the fact that Oosterhoff won the MPP job – a position similar to that of state legislator in the U.S. – is that he did it by challenging a candidate strongly backed by the head of his own party, all at the tender age of 19.

So what drives such tenacious energy and talent in one so young?

Judging from the emphasis given it by Canadian media, the fact that Oosterhoof was a homeschool student might be one answer to that question. Indeed, Oosterhoof is quite positive about his homeschool years:

“Being home-schooled was a ‘wonderful experience,’ but he says he has respect for the public school system — although he sees room for improvement.

‘More than half of Grade 6 students failed their math exams, so that’s a worrying sign,’ he noted.

And no, he doesn’t think he missed out on anything. His brother is a professor at Cambridge University in the U.K. and he went to Brock University with a sizeable scholarship.”

Oosterhoff’s drive and ambition at such a young age is reminiscent of some of the early American founders who signed the Declaration of Independence. Of the 56 signers, 13 were age 35 or younger. As we’ve mentioned previously, a number of these gentlemen entered college at the age in which today’s youngsters are still wading through the early years of high school.

Those same founders lived in an era where education had not yet been established as the public institution we know it as today. Instead, education was generally in the hands of parents or private educators, many of whom challenged their students with difficult subjects at young ages.

Do we too often prevent young people from accomplishing great things at early ages when we consign them to institutionalized schooling?