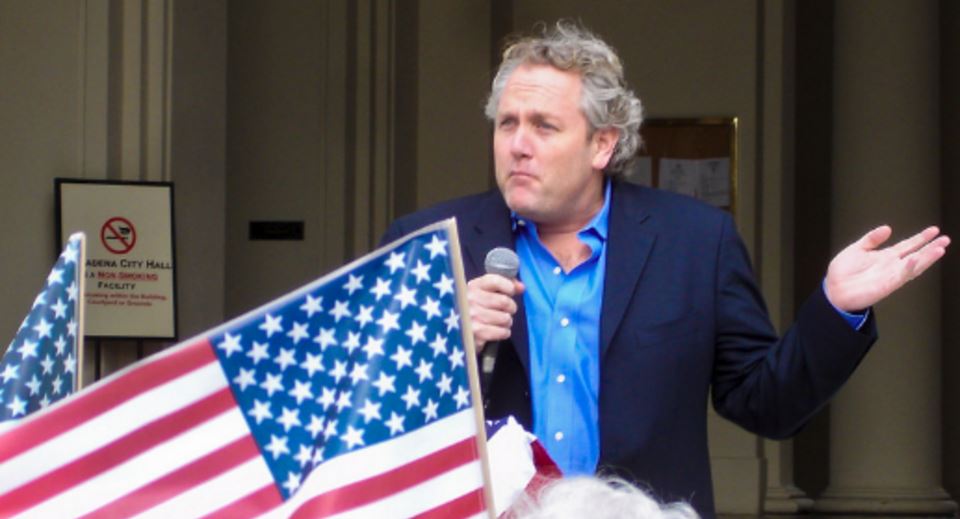 Some right-wing sites—InfoWars, Gateway Pundit, and several others—are reporting that Breitbart’s app was kicked from the iTunes store by Apple. The word “purge” is being used.

Breitbart is one of the most-trafficked websites in the U.S. and boasted nearly 170 million page views in October alone, according to media reports. So the idea that its app was removed by Apple had some people rather upset.

“Democrats are furious that Americans rejected their criminal, unethical, boring and fainting far left candidate,” writes Gateway Pundit, where the rumor appeared to have started. “And they are OUTRAGED that they do not control the flow of information anymore thanks to the internet, Facebook, Twitter, and talk radio. So rather than win on ideas they have decided to purge the conservative websites from the marketplace of ideas.”

They even provided a screenshot showing that nothing comes up when a search is initiated.

If you type Breitbart into the search bar on iTunes, it’s true that nothing comes up. However, if you type in the correct name of Breitbart’s app—News Pro-Breitbart Edition— voilà, there it is.

Now, the folks at InfoWars claim in an update that Apple “reinstated” Breitbart’s app. That’s possible. However, I think it’s far more likely that this stems from the “fake news” narrative. The potential crackdown on right-wing sites, which some of the media gatekeepers seem to be encouraging, seems to have people a bit paranoid.

Considering the recent rhetoric on “fake news” and some of the irresponsible practices from jittery media outlets, some of this paranoia is perhaps understandable.

Let’s hope the nation can soon turn the page on this paranoid-style politics.