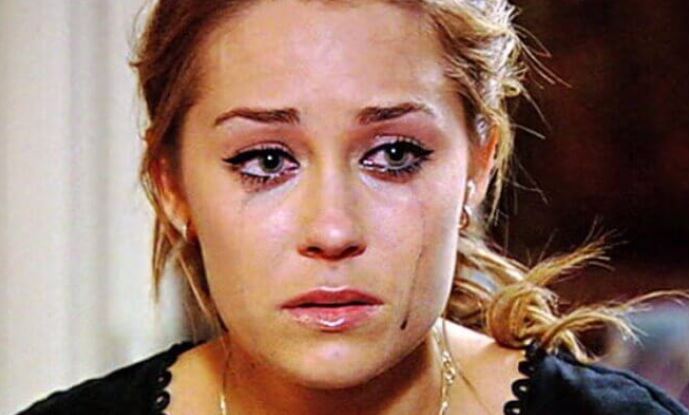 Politically-correct college administrators in Madison, Wisconsin asked police to investigate speech mocking campus Clinton supporters. The police reportedly did so, even though that could lead to a violation of the First Amendment.

This is taking place at Edgewood College. Reason Magazine reports that an investigation has begun there over a “Suck it up, pussies” Post-it note directed at people who are having a cow over the election of Donald Trump as president:

Students had been invited to express their feelings about the election by writing them on post-it-notes and placing them on a designated table. The post-it-note in question appeared in the window of the Office of Student Diversity and Inclusion instead, according to Campus Reform.

College Vice President Tony Chambers sent a letter to campus condemning this “act of cowardly hatred” and “intimidation.” He wrote:

College officials informed the Madison police, and now the cops are investigating. They are investigating a post-it-note. With a non-threatening message and a smiley face on it. After inviting students to express their feelings via post-it-note. . .Edgewood is asking anyone with knowledge of this hate crime to come forward and help the police catch the perpetrator, because it’s such a very serious matter.

Judging from a report in the Washington Times, the college’s rhetoric has been quite partisan, and shows a politically-correct obsession with “microaggressions”:

Contrary to Edgewood College’s claims, a non-threatening post-it note is obviously not a “hate crime.” Even if it were disproportionately offensive to certain groups, that would not make it a hate crime or a proscribable category of speech. In R.A.V. v. St. Paul (1992), the Supreme Court struck down as a violation of the First Amendment a “bias-motivated crime” ordinance that banned insulting symbols if they aroused “anger, alarm or resentment in others on the basis of race, color, creed, religion or gender. The Fourth Circuit Court of Appeals overturned a fraternity’s discipline for  a blackface, sexist “ugly woman” skit, ruling it was protected by the First Amendment, in Iota Xi Chapter of Sigma Chi Fraternity v. George Mason University, 993 F.2d 386 (4th Cir. 1993). In Papish v. University of Missouri Curators (1973), the Supreme Court overturned a university’s punishment of a graduate student for using profane language and depicting policemen raping the Statue of Liberty. The Court declared that the “dissemination of ideas, no matter how offensive to good taste, on a state university campus may not be shut off in the name alone of ‘conventions of decency.’”

Edgewood is a private college. A private college isn’t directly bound by the First Amendment, but the police are, and the participation of the police thus may result in the First Amendment being violated. See Dossett v. First State Bank, 399 F.3d 940 (8th Cir. 2005) (court ruled that collusion between the government and a private employer to restrict speech violated First Amendment and rendered the private employer liable, too); Adickes v. S. H. Kress & Co., 398 U.S. 144 (1970).

Even if there were something about this speech (such as its location, time, place, or manner) that would allow a state college to ban it, it would still be foolish for the police to get involved. It would violate the First Amendment for the police to arrest a student for “hate crimes” for writing the “suck it up” Post-It note.

The fact that a school can restrict certain speech for proprietary reasons (such as to promote classroom learning or control a school’s own message) doesn’t mean a cop can arrest you for that speech. The First Amendment provides stronger protection against the police, because that involves the government acting as a sovereign, not a proprietor. Speech that an institution can ban in its proprietary capacity can’t necessarily be criminalized, or otherwise punished by the police. For example, a federal appeals court ruled in In re Kendall (2013) that it was unconstitutional for the Virgin Islands Supreme Court to jail a trial judge for his uppity speech against it, even if his speech was inappropriate for a judge. As the Third Circuit Court of Appeals noted in that decision, “the government’s broader authority to” to control inappropriate judge or lawyer “speech about ongoing proceedings” through disciplinary rules does not “also permit the government to hold a judge in criminal contempt for” such speech.  As it observed, “Criminal contempt is no mere disciplinary tool. It derives, like all crimes, from a government’s power as sovereign. Because the government’s use of the criminal-contempt power is the sine qua non of a sovereign act, the government has no greater authority to hold someone in criminal contempt for their speech about ongoing proceedings than it would to criminally punish any speech.”