Are Schools Designed to Keep Kids from ‘Learning Too Much’? 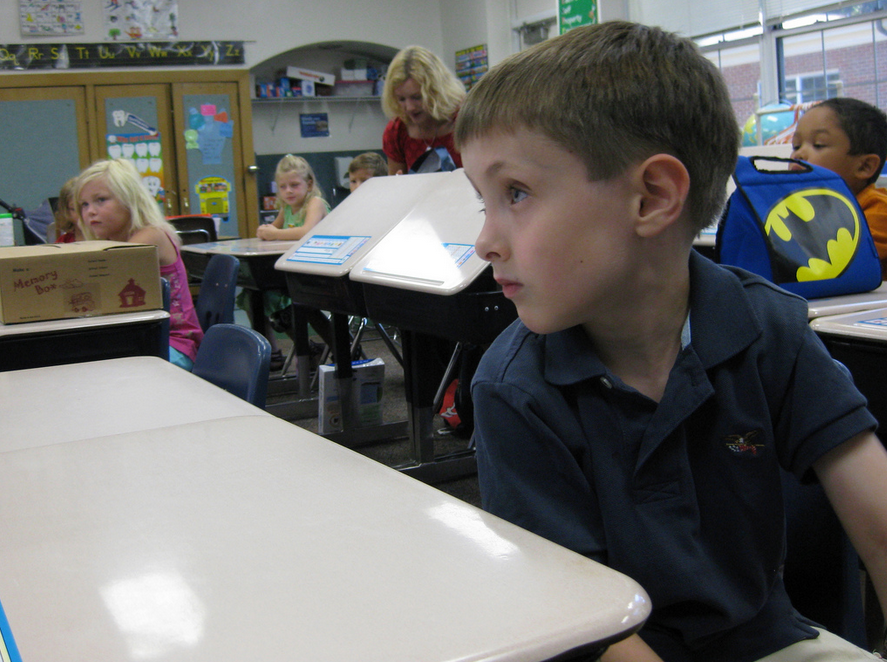 In a recent article, Martin Cothran noted that literacy is becoming a thing of the past in today’s schools.

There are, he explained, two reasons why this is happening. The first is that fewer books are being read. The second is that the books that are read are of poorer quality – not the classic fare which has been studied in schools for generations.

According to Cothran, the blame for this state of poor literacy lies at the feet of Common Core and those who publish school reading material in the first place.

But according to former Teacher of the Year John Taylor Gatto, those two entities may simply be tools in the hands of something greater. In his book Dumbing Us Down, Gatto notes that, “The fear of common people learning too much is a recurrent theme in state records around the world.” He goes on to say that the most visible outcome of this fear is book burning. But such drastic steps are usually replaced by something far more subtle:

“There are many ways to burn books without a match. You can order the reading of childish books to be substituted for serious ones, as we have done. You can simplify the language you allow in school books to the point that students become disgusted with reading because it demeans them, being thinner gruel than their spoken speech. We have done that, too. One subtle and very effective strategy is to fill books with pictures and lively graphics so they trivialize words in the same fashion the worst tabloid newspapers do – forcing pictures and graphs into space where readers should be building pictures of their own, preempting space into which personal intellect should be expanding. In this we are the world’s master.”

It’s hard to deny that many elements of today’s curriculum have been simplified. Will these simplifications only serve to pull our children down to the lowest levels of intelligence, thus hindering them from being citizens on guard against tyranny and an overbearing government?