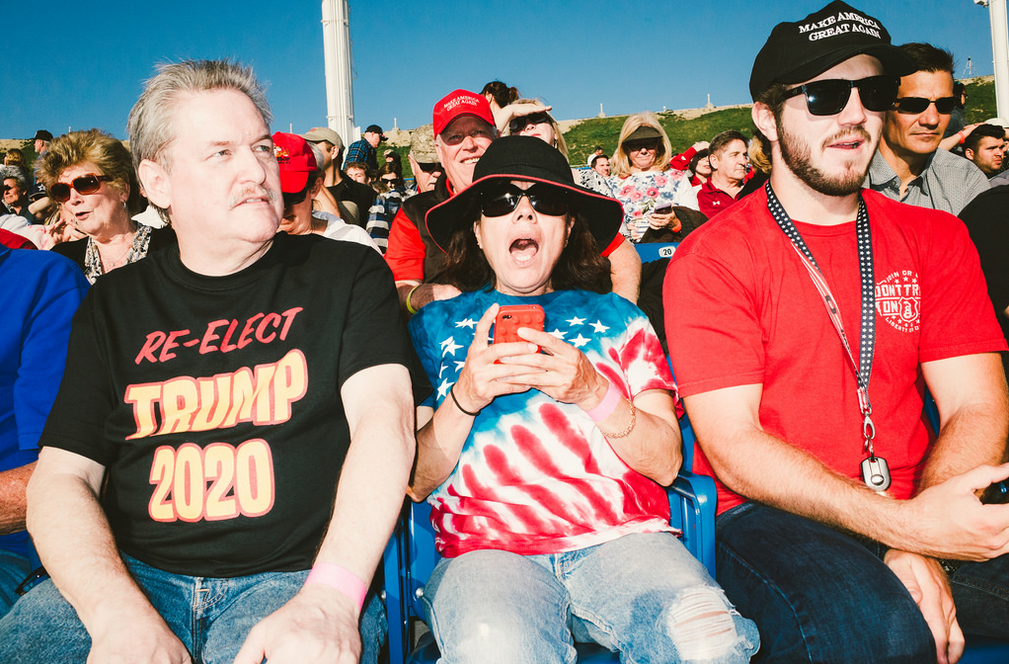 The election is over and we’re all digging out from a rather surprising night. Here are five interesting facts you may have missed in all the hubbub:

1. Trump May Lose the Popular Vote

As of this writing, over 119 million votes have been counted, showing a gain in turnout from the 2012 election. In terms of those individual votes, Hillary Clinton held the majority by a margin of 200,000. If Clinton’s lead holds, Trump will be the fourth president to win the electoral college but lose the popular vote.

The Mainstream Media has been dying a slow death for a while. According to network numbers from last night, that slow death continues:

According to the Washington Post, Donald Trump had only raised $795 million for his campaign by late October. Hillary Clinton raised $1.3 billion. Trump, however, had a knack for gaining free media coverage, a fact which Reuters believes was worth $5 billion.

Third parties were much more visible during this election, so perhaps it’s not surprising that they played a significant role in the outcome of the election. According to The Hill:

Johnson gained just under 1 percent of the vote in 2012.

Exit polls conducted by The Washington Post show that Democrats saw a decline in votes from all races. Republicans, however, saw an increase in Black, Latino, and Asian voters, a fact rather surprising considering some of Trump’s off-color comments, which have been described as disparaging to minority groups.