Why Our Culture is So Fascinated by Monsters 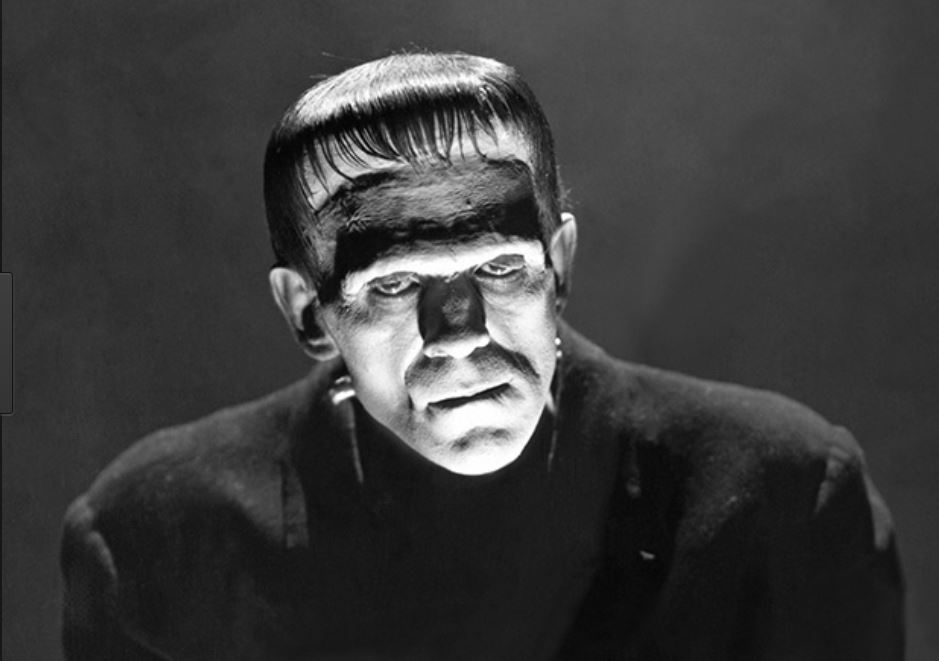 I have always wondered why our culture our culture is so fascinated by evil and darkness.

When Dante appears on high school reading lists it is always in the form of his Inferno, but never his Purgatorio or Paradiso. One of the biggest educational publishers, Scholastic Books, is known primarily for Harry Potter and The Hunger Games–one series about witches and their relations with normal people, and the other a dystopian vision of a society in which some are selected to participate in an annual death match. Zombies, vampires and dystopian fantasy now saturate popular movies and television series in a way they never have before.

Fear is fashionable. Terror is trendy. Monsters are mainstream. Why?

In an article in last weekend’s Wall Street Journal Review section, Leo Braudy, author of Haunted: On Ghosts, Witches, Vampires, Zombies and Other Monsters of the Natural and Supernatural World, hazards an explanation.

Such stories, he suggests, may be a deep-seated reaction to the over-optimism of modern science.

“Whole genres in literature and art developed to resist the sunny optimism of ever-advancing scientific investigation and social revolution. Gothic writers and painters of the 18th and 19th centuries conjured up a formidable world of monsters and shadowy fears. Today we see the descendants of their creations in our own movies, graphic novels and videogames.”

We are all familiar with Mary Shelley’s Frankenstein and Bram Stoker’s Dracula. This kind of literature has been around for a while. But what was once a category of fictional literature is now a culture-wide craze.

Braudy identifies four kinds of monsters. The first has classical precedents, but the last three are purely modern.

The first is the “monster from nature.” Its classical examplars are “the Chimera, the Sphinx, the Hydra, the Minotaur.” They are the products of our hubris in thinking we can turn nature to our purposes without consequence. The contemporary examples would include Godzilla, the space creature from Alien, and the dinosaurs of Jurassic Park.

The second is the monsters we ourselves create either to serve us or to serve as experiments to satiate our curiosity, but who revolt against their creators. This is a modern phenomenon without classical precedent, Frankenstein’s monster being the great modern example.

The third is the “monster from within.” Robert Louis Stevenson’s Mr. Hyde is the exemplar here. Dr. Jekyll is tormented by his own sin, and so creates two identities within himself–one so good he cannot feel guilt, the other so bad he cannot feel the need to be good. It is an experiment that ends, of course, in failure. Braudy points to The Exorcist and The Incredible Hulk as more contemporary examples.

Finally, there is the “monster from the past.” And here we come to Dracula, whose “vampirism represents a church of evil, and his need to drink blood is a morbid parody of the Eucharist.” Guillermo del Toro’s television series The Strain is a good contemporary example of this.

“This sort of monster … is especially notable for its sensational props and rituals, from wooden stakes to ancient amulets and elixirs–reminders that, however powerful our science and understanding, we can’t escape from the dark lore of the past.”

The zombies that now assail us on TV have elements of several of these four types of monsters.

“Their lurching movements recall Frankenstein, their transformations Jekyll and Hyde, and their taste for flesh Dracula. But unlike the monsters of the past, which have tended to be individuals, zombies are members of a group. Fear of them springs, at least in part, from our anxieties about the various ‘hordes’ that modern life so often presents to our imagination as threats.”

Perhaps Braudy’s analysis could serve as a guide to the costumes we will see tonight, when monsters not only enter our homes through our television sets, but come knocking at our door.