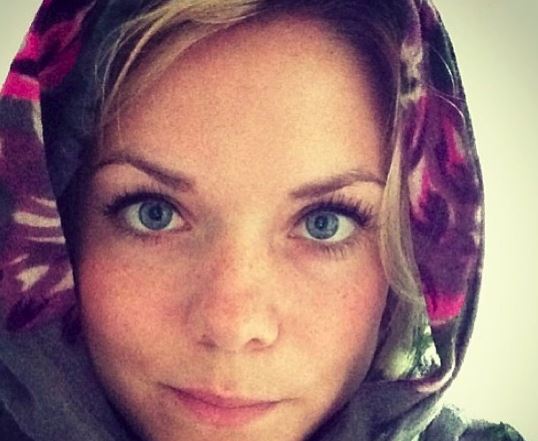 In Iran this week, a young woman named Golrokh Ebrahimi Iraee was sentenced to five years in prison. Her crime? She had “insulted Islamic sanctities.”

Iranian authorities had ransacked her home, and inside they discovered an unpublished fictional story that apparently frowned on the ancient practice of stoning people to death.

It appears Iraee will begin her sentence 445 years to the day after Christian forces vanquished the last great military threat to Christendom. Her prison sentence demonstrates the deep ideological divide that still separates the West and the Islamic world, and is a reminder of why that victory was so important.

The Battle of Lepanto (1571) is considered by many to be the battle that saved the West from Muslim rule. At the time, Christendom was deeply divided. Martin Luther had been dead for a generation, but his Reformation still reverberated.

Meanwhile, the empire of the Ottoman Turks was swelling. The Turks had seized Constantinople in 1453, destroying the last remnant of the Roman Empire and beginning a century-long expansion (some historians refer to this period as the Pax Ottomana).

In 1560, a Christian effort to check Ottoman power at sea ended in disaster. Ottomans under Admiral Piyale Pasha routed a fleet of allied Christian vessels, resulting in the loss of 27 galleys and control of Djerba, an island fortress off the coast of Tunisia.

Five years later, though vastly outnumbered, Christian forces prevailed at Malta during a three-month siege. But the Ottomans struck back at Cyprus in 1570, claiming the city of Famagusta after a year-long siege. The garrison was put to the sword; the Christian commander, one Marcantonio Bragadin, was flayed alive, stuffed, and fastened to the front of a galley.

It was around this time that Pope Pius V formed what would be remembered as the Holy League. It consisted of the Papal States, Spain, many small Mediterranean city-states, and Venice (a key ally that joined the League after months of prayer from the Pope.)

The Ottoman Empire never quite recovered. Following a successful land grab in Georgia, the empire went through a period of upheaval marked by regicide, revolt, and military defeat. This ushered in fates common to empires—stagnation, decline, and dissolution.

Christendom experienced its own religious strife following its victory at Lepanto, but these quarrels eventually gave way to a period of Enlightenment, an era noted for its many advancements in the areas of reason, scientific progress, literature, and religious tolerance.

It’s impossible to know what the world would look like today had things gone differently at Lepanto. But at the very least, tonight I will sleep in comfort knowing I will not be imprisoned for religious blasphemy tomorrow.

Golrokh Ebrahimi Iraee no doubt wishes she could say the same.

Jon Miltimore is senior editor of Intellectual Takeout. Following him on Facebook.