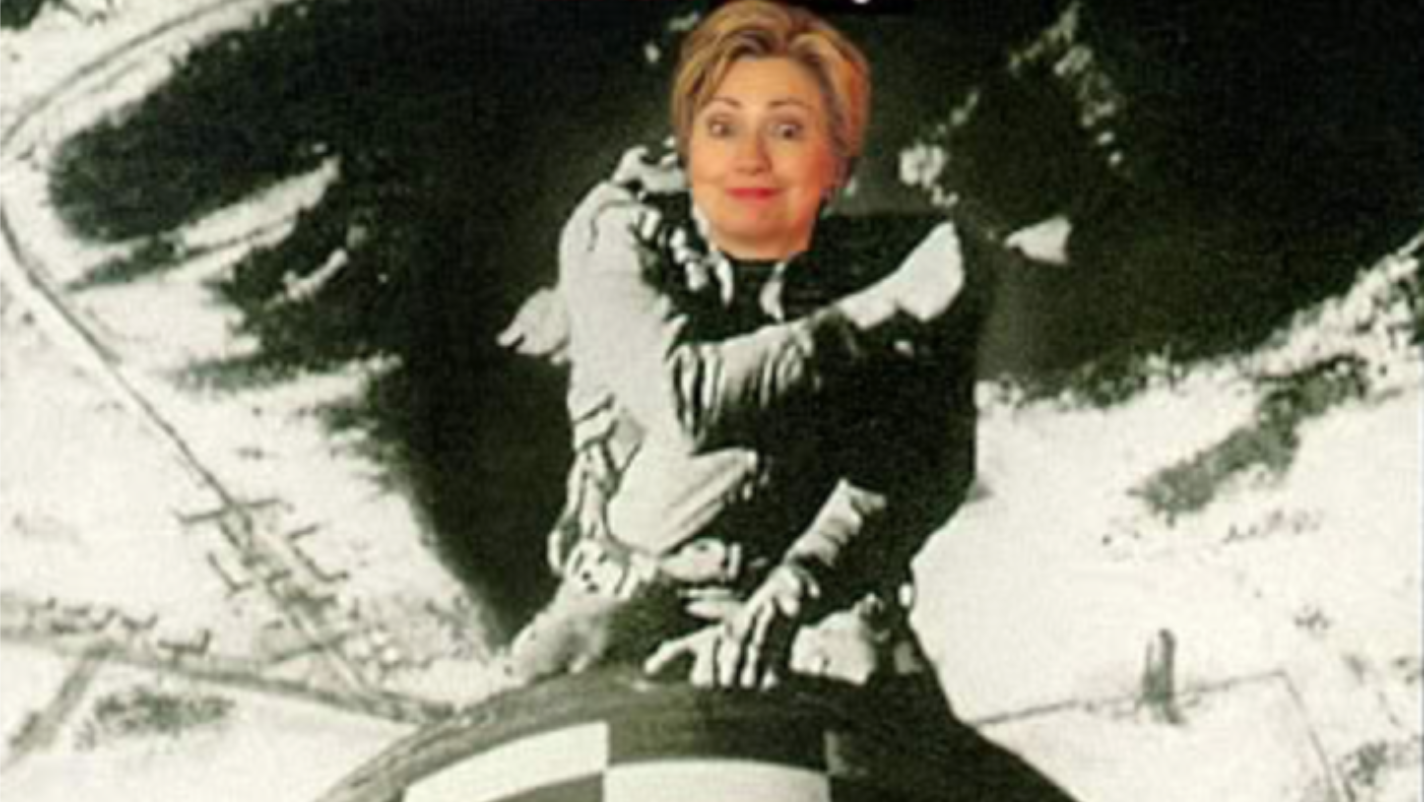 Don’t look now, but we might be in the early stages of major reversals of our two major parties on two major issues. A pipe dream? Maybe so. A vain search for silver linings as Campaign 2016 slogs on? Possibly. And yet both reversals would actually amount to a return to a past position and a rekindling of ties to constituents too long ignored.

For the first 70 years of our post-Civil War history black Americans who could cast ballots were reliably Republican voters. That began to change with FDR and the New Deal. Today the party of Lincoln is lucky to get ten per cent of the black vote in presidential elections.

Donald Trump is seeking to change that—and not by driving that meager percentage closer to zero. Seriously flawed candidate though he may be, Trump is apparently serious about peeling black voters away from the Democratic party. Certainly, the substance of the pitch that he is making to those voters, especially to urban blacks, is not seriously flawed (even if his “what the hell do you have to lose?” line is not exactly flawless).

Democrats have ruled America’s cities for generations. Are the schools better? Are the streets safer? Are the jobs plentiful? Hardly.

Trump’s appeal is not to devotees of Black Lives Matter. Nor is he interested in pandering to them—or making excuses for them. Instead, he is turning his attention—and making a direct appeal—to those blacks who might well constitute a very different sort of silent majority, a silent majority quietly, if frustratingly, residing in our inner cities. I refer to blacks who are tired of being used by Democratic machines that count on their votes, even as their schools continue to fail, their streets become increasingly unsafe, and their jobs continue to disappear.

Then there is the party of Taft. That would be the Republican party of Senator Robert Taft of Ohio. Here I refer to the isolationist, unilateralist, go-it-alone wing of the GOP. That would be the wing that once guided the entire party—and may again, if candidate Trump should become President Trump.

“America First” may be a noble notion, but it hasn’t always had a proud history. Nor does it necessarily promise a rosy future. Of course, when it comes to making things, the other side of this coin is our more than occasional Wilsonian impulse to “make the world safe for democracy.”

Enter our other seriously flawed candidate. That would be Hillary Clinton, who may be just waiting for the chance to unleash her inner Margaret Thatcher. It’s been a while, but once upon a time it was FDR’s Democratic party that took the country into, then fought and won, World War II. Shortly thereafter, Democrats Truman, Kennedy and Johnson prosecuted the Cold War. This was a time when the Democrats were the party of Jackson. That would be “Scoop” of Washington, as well as Andy of Tennessee.

Wouldn’t it be something if the Democrats became that kind of party again? Or at least a party with one wing that was markedly hawkish, rather than two left wings that are hopelessly dovish. And wouldn’t it really be something if the leader of that new Democratic party was Harry . . . oops Hillary Clinton.

While it’s hard to penetrate this most scripted of candidates since Richard Nixon, it’s hardly unreasonable to suggest the following: Ms. Clinton may well be to the left of both her husband and President Obama on domestic policy matters, but she could prove to be a hawk at heart when it comes to recognizing that we have enemies and then, if need be, dealing harshly with them. Who knows, she might even recognize that Iran is among them—and Israel isn’t.

Since the Wilsonian war that was World War I, the country has oscillated between withdrawal from the rest of the world and engagement, including military engagement, with it. To be sure, those oscillations have been far less extreme during the Cold War and the ongoing, if badly named, “war on terror.” After eight years of the oscillation induced by Obama’s fecklessness, the pendulum is likely due for a swing toward engagement, probably including military engagement. A seriously flawed candidate named Trump may give another seriously flawed candidate her shot at being the engager-in-chief.

Will that mean a permanent shift in party positions? It’s impossible to know. But stranger things have happened in politics. After all, there was a time not all that long ago when no one could have imagined that the “Solid South” would be solidly Republican.

At the very least, even partial reversals in both policy spheres would be good for the country. To have a significant minority so wedded to one political party over such a long haul is not just bad for the country, but bad for the minority, not to mention corrupting for the party. And to have a major party dominated by McGovernism and unreconstructed McGovernites for so long has been obviously damaging to the country, not to mention corrupting for at least the Clintonistas within the party.

It’s not easy to find that silver lining in this presidential contest, but here are two that might qualify as something other than pipe dreams. At home, a President Trump might well wind up making the party of Lincoln newly relevant, perhaps even downright appealing, to black America. And abroad, a President Clinton could well find herself remaking the Democratic party into the party of Truman. Granted, neither outcome is anything close to a given. But this much is a given: either result would be very, very good for the country. And that would not be a bad thing at all.