Roots of Our Insecurities 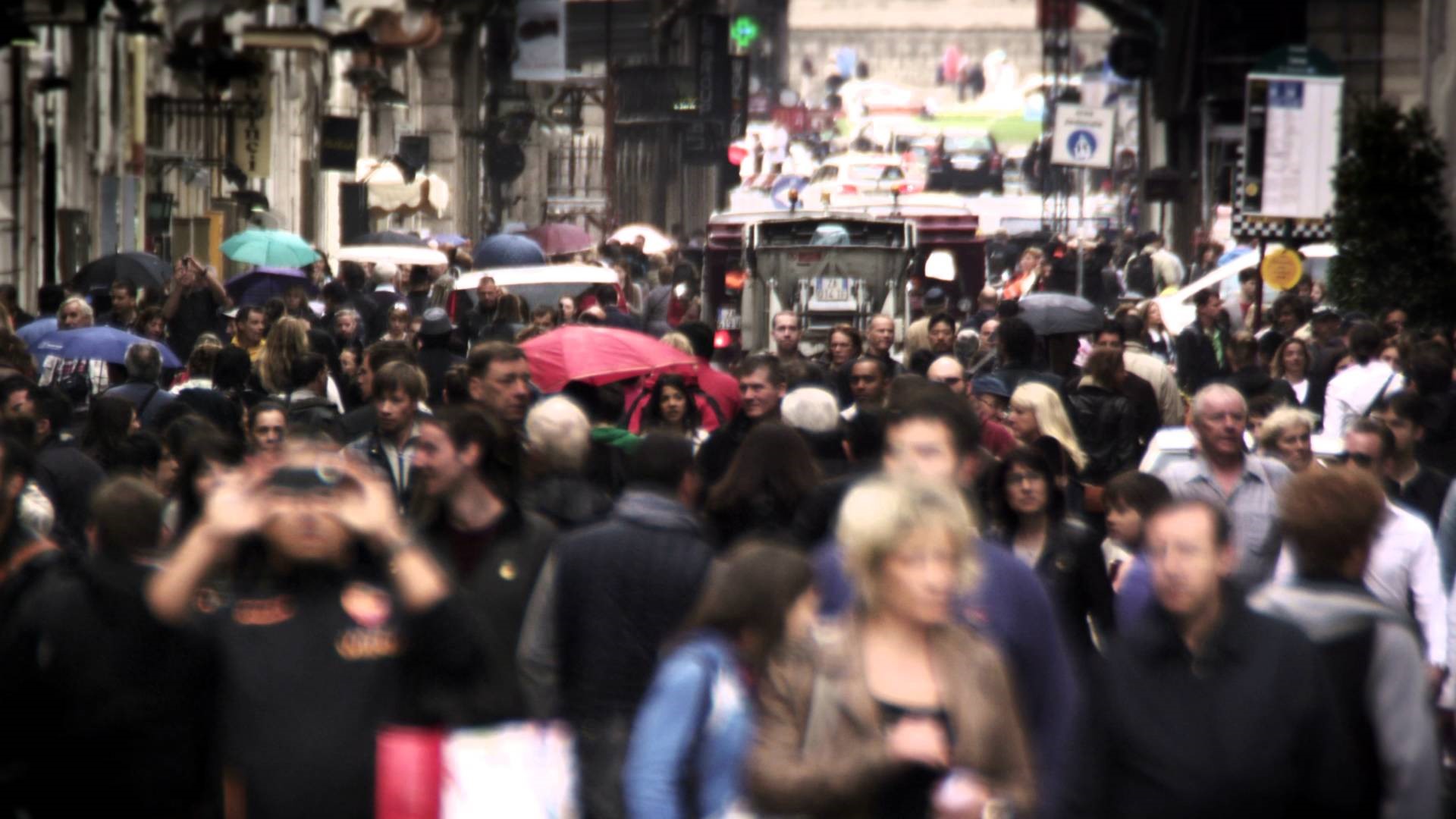 The news regularly alerts us to allegedly rising rates of depression and anxiety for modern Americans. What we don’t often see is a general discussion about what could cause those issues in a world in which everything is supposedly getting better.

Think about it: our grocery stores are full, we have air conditioning and heat on command, we have cars and planes to take us almost anywhere, clean water is just a faucet away, clothing is cheap, entertainment is everywhere, phones make almost everyone available to us, and the internet connects us all. Yet, many of us have a sense of insecurity about life, leading to depression and anxiety.

If everything is so great, why are so many of us so miserable?

Aristotle famously argued that man is a “political animal,” a social creature. Is it possible that in our drive for individual freedom and material success, we’ve abandoned the things that actually provided a sense of security for us?

If we are social creatures, it is not in our nature to live in isolation. We are a pack animal. As the pack provides the wolf a means of survival against nature, our social institutions traditionally provided a security for us.

Today, though, we have largely done away with the social institutions that provided a buffer between us as individuals and the harshness of the rest of the world. These include:

All of it doesn’t matter if children lack an innate need for both biological parents. But if they do have an innate need to have their moms and dads in their lives, then the breakdown of family is one of the first causes of insecurity which can lead to depression and anxiety.

For much of human history, we lived in multi-generational family situations. If children, parents, and grandparents didn’t live with each other, they lived within the same community, often within very close proximity. People often had extended family within close proximity, too. By “close,” one shouldn’t think a 15-minute drive across town; we’re talking walking distance.

The extended family provided a buffer from the challenges of the world around as well as a safety net. Furthermore, in times of famine or shortage the family suffered together. Suffering alone is very different from suffering in community.

Today, extended family is often broken apart by the realities of the modern economy. Children move off to get an education and then move elsewhere to get a job. Even if an extended family shares a metro, the distances between family members can easily exceed 30 minutes or even an hour depending on traffic.

Do you know your neighbors? Arguably, most of us don’t.

In suburbia, we go to our garage, hop in our car, and drive past dozens and even hundreds of neighbors. In the city, we leave our apartment, put in our earbuds, and navigate streets full of people on our way to work. We might wave here and there to a familiar face or exchange some comments about the weather, but overall we cocoon ourselves in our homes.

The reasons for this change have been widely discussed. An obvious starting point is technology. We would rather watch TV or play video games than socialize with our neighbors. Some have argued that air conditioning has played a big role. Gone are the days when everyone clustered on their front porches to escape the heat and ended up socializing.

Another point to consider is the lack of commonality. Today our commonality is often material: your neighbors can afford the same housing as you. But what else ties us together? Even up until the 1950s, neighborhoods were largely united by ethnicity and religion. Such and such a neighborhood was where the Polish Catholics concentrated. The next block over were the German Lutherans and then the Episcopalians and then the Methodists and then the Chinese and so on. For better or worse, anti-discrimination laws and court decisions have largely done away with the ability for people to purposefully gather together based upon the kinds of commonalities that traditionally have united people.

Again, there is an immeasurable sense of security that can come from common uniting factors such as ethnicity and religion. Through common celebrations and festivals as well as the natural “us vs. them”, the individual finds a safety in the group and a buffer against the wider world.

Fraternal and other civic organizations such as mutual aid societies are another buffer against the world that has largely disappeared. Again, these organizations often united people along religious or ethnic lines. In addition to the work of the organization, people shared a common worldview. Many of these organizations existed to aid those in need, members or not. By doing so, they provided security to individuals and families.

A little over a century ago, an enormous number of Americans were still involved in an agrarian lifestyle. Their lives were tied to the land and the rhythms of the seasons. Today, that’s not the case. But even as industrial America developed, we saw many individuals working at their places of employment for decades, if not their entire lives. A sense of security was found in those arrangements.

Today, individuals are often not at a company for longer than two or three years. The threat of layoffs or changes to business hangs over everyone’s heads. While creative destruction has given us tremendous material advancements, it arguably also leads to a greater sense of insecurity. “Compete or die” isn’t a sustainable situation for individual human beings.

The constant need to compete has also eroded the ability of workers to rest. The expectation to always be available due to the rise of smartphones is exhausting. Businesses needing to compete even on Sundays and holidays leaves many workers, often the most vulnerable, without a rhythm of life that includes times of purposeful rest.

The challenges to our sense of security are further illuminated when you consider our debt-based economy. How many American workers are in debt for college, a car, a house, and credit cards? How many can miss a paycheck without serious financial challenges?

Debt has always been a problem for individuals. Warnings against it can be found in many of the great books that date from thousands of years ago. But today we are confronted not by individuals just making bad choices, but a near necessity of accumulating debt in order to engage in the economy. A perfect example is young adults, straight out of high school, confronting the reality that often to get a good job they need a college degree, but to get the degree they have to take on tens of thousands in debt.

As unpopular as religion is today, in the past it gave individuals an understanding of their place in the world and a sense of security along with it. Even the lowliest individual could see himself as playing a part in the great cosmic mystery. As a community people suffered and celebrated together, united in their understanding that no matter what happened it was God’s will. Security was found in faith.

Today, of course, we are atomized in our beliefs. Individuals claim they are “spiritual”, but often make things up as they go, pulling from one tradition or another to try and make sense of the world and how they fit in it. No longer do we have access to the wisdom of the past. No longer is our destiny in the hands of the Almighty; instead it is in our hands and ours alone. While we want to claim empowerment with such a situation, the fact is that there is strength in numbers: one against the world isn’t as strong a position as me, my church, and God against the world. Even in belief, the social or pack instinct of man is strong.

When it comes to exploring the root causes for our modern insecurities, the list above is by no means complete nor explored as deeply as possible. Nonetheless, it is a good start for reflecting on our present state and where we could turn our efforts in order to improve our lots in life. Perhaps the most important thing to keep in mind is that providing for man’s material needs is not sufficient for providing a sense of security. In the end, we are a social creature and have social needs.