Professor: Our ‘Inventory of Knowledge’ is Being Lost 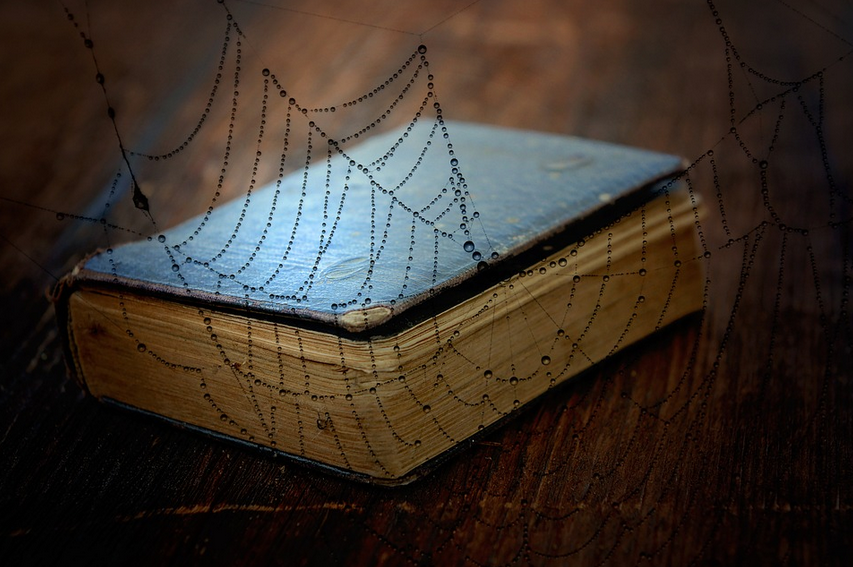 Have you ever wondered how the American Founders were able to spew forth such wisdom and establish a new country at such young ages? I have. The mere fact that 10 of the signers of the Declaration of Independence were under the age of 35 blows my mind.

But as I learned recently, these men did not create the Declaration and the Constitution out of the brilliance of their own minds. In fact, their brilliance hinged on one fact: they were imitators.

As Professor Carl Richard explains in his book The Founders and the Classics, the Founders were educated on a steady diet of history and classic literature, which they ingested, memorized, and ruminated upon before forming many of the ideas put forth in the founding of our nation.

Today we would scoff at such a practice. But as Rhodes College Professor Scott Newstok recently argued, the absence of this practice in today’s education system is the reason why so many young people struggle to be critical, creative thinkers who can clearly communicate.

According to Newstok, this problem arises when today’s students are expected to produce creative thought and ideas out of nothing:

“But nothing can come of nothing. And when rhetoricians spoke of inventio, they meant the first step in constructing an argument: an inventory of your mind’s treasury of knowledge — your database of reading, which you can accumulate only through slow, deliberate study.”

“[W]ithout an inventory of knowledge, it’s frustratingly difficult for you to accumulate, much less create, more knowledge. As the Italian novelist Elena Ferrante said, ‘There is no work … that is not the fruit of tradition.”

Throwing out history, memorization, and difficult texts may have made school more “fun” on the surface of things, but has it also frustrated, confused, and crippled students by not giving them the tools upon which they can build their thoughts? Do we, as Professor Newstok implies, need to consider bringing “tradition” back to the education system?