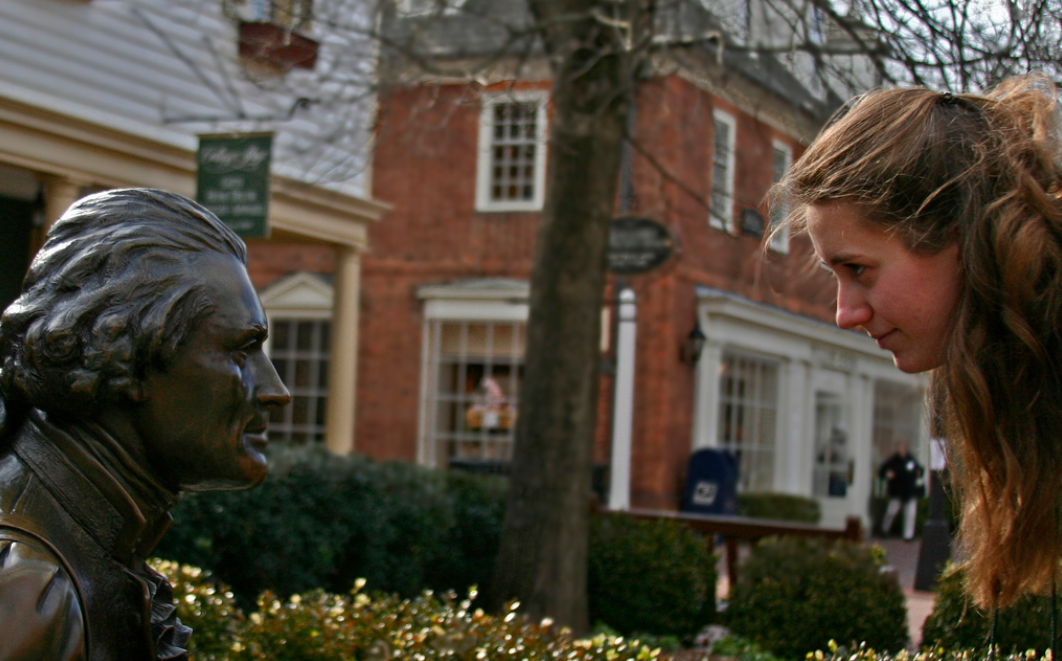 If you don’t believe it, just ask Professor Duke Pesta. According to The College Fix, Professor Pesta has long been concerned about the decline of general knowledge in America’s student body, and the informal surveys he conducts suggest there is reason for concern:

[T]he questions asked students to circle which of three historical figures was a president of the United States, or to name three slave-holding countries over the last 2,000 years, or define “capitalism” and “socialism” in one sentence each.

Pesta said he believes these students were given an overwhelmingly negative view of American history in high school, perpetuated by scholars such as Howard Zinn in “A People’s History of the United States,” a frequently assigned textbook.

But Professor Pesta is over-reacting, right? This absence of basic knowledge has always been present and the kids grow out of it by the time they get through college. Not quite:

[Professor Pesta] began to observe a shift in his students’ quiz responses in the early 2000s. Before that time, Pesta described his students as “often historically ignorant, but not politicized.” Since the early 2000s, Pesta has found that “many students come to college preprogrammed in certain ways.”

Last summer, ACT reported that only 18 percent of college freshman are able to distinguish between fact and opinion. Professor Pesta’s findings seem to underscore those numbers. Could the increasing politicization of history in today’s schools be to blame? Is it possible that the next generation is on the verge of accepting today’s political opinions as historical fact?